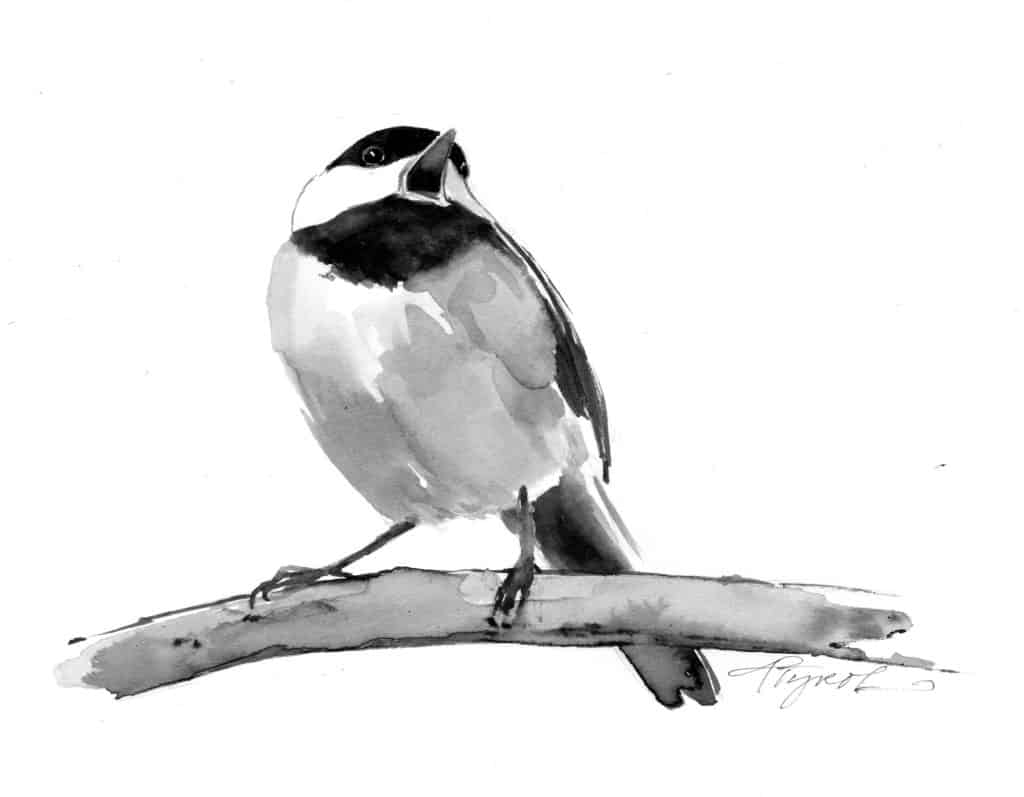 This is such a disorienting time, when all our lives have been turned upside down and shaken. One of the ways my own family is coping is by spending time outside every day. We stage nature treasure hunts in the woods behind our house. The kids work as a team, with points awarded for number of species identified, and chocolate doled out after every 10 points. It’s fun for the kids. For my husband and me, it’s a chance to escape a swarm of worries and enjoy such basics as spring light and birdsong.

You don’t need specialized knowledge to get outside and have a treasure hunt of your own. Below is a simple list of common sights in early spring, and suggestions for hands-on activities. For those who have the time and interest to go deeper, the online version of this essay that’s posted at the Northern Woodlands website (northernwoodlands.org) has links to related articles.

And here’s a great outdoor learning resource: the Upper Valley Teaching Place Collaborative (uvtpc.org), supported by the New Hampshire Charitable Foundation’s Wellborn Ecology Fund, is serving as a hub for outdoor learning opportunities, bringing together online resources from environmental education groups around the region. Bookmark their site! Then get outside.

Look for lines of tiny holes in old apple trees and other common tree species. The birds drill these, then used their bristle tipped tongues to lap sap. Fun fact: as spring progresses, hummingbirds will follow sapsuckers around, taking advantage of the freshly-drilled feeding stations.

Red maples are a common, early-blooming tree with easy-to-identify raspberry-shaped buds. Cut a stem with a couple of buds and stick this in a jar of water on a sunny windowsill to force an early bloom. Try other early-blooming stems as well.

Pull the bark off a log or dead tree, and you’re likely to find intricate patterns chiseled underneath. These are made by tunneling insects, probably beetle larvae. See if you can find different patterns underneath the bark of different logs.

On April 7, the moon will make its closest approach to Earth for the entire year: a mere 221,773 miles away. And lucky us, this occurs on a full moon night. Get the binoculars!

Listen for their dee dee dee alarm call, as well as their love song, fee bee. Ditch your dignity, and try making a loud, repeated “pshpshpshhhh” sound. This is likely to lure them to fly closer to investigate. This trick works on many other songbirds, as well.

See if you can identify one or more burrow entrances. Leave a seed offering and wait to see if it’s gathered. Yes, I know – it’s inadvisable to feed wildlife. I’m willing to corrupt a few chippies.

It’s still early for wildflowers, but under the ground, they’re already racing to sprout, bloom, and set seeds before the tree canopy closes in. Keep an eye out for their emergence, and in the meantime, look for early non-natives coming out of the ground now, including snowdrops, daffodils and crocuses. If you have access to wetlands, look for the bizarre sea-creature-from-outer space purple spathes of skunk cabbage – a plant that gets a jump on spring by generating its own heat.

These are large, shallow gouges, with wood chips piled at the bottom of the tree. Sometimes you can find the bird’s scat there. A fun project for the non-squeamish: use your phone or a hand lens to magnify this, and inspect all the undigested carpenter ant bits.

Those fuzzy, brown-and-black banded caterpillars are active again. Their markings show past, not future, weather; as a rule, the milder the past autumn, the broader the middle brown band. See if you can find a woolly and “read” its past.

They’re still icy now, but repeated trips to these small, seasonal pools in the woods will reveal constant change over the next month, as amphibians arrive for mating season. Peepers and wood frogs start off the spring chorus. One peeps, the other chuckles. Can you hear them both?

Jelly fungus and other fungi:

Look for these globby fungal forms on logs and dead trees. Bright yellow-to-orange witch’s butter is easy to spot. You can also find turkey tail and other shelf mushrooms, and old puffball mushrooms (some can still be stomped to create a modest puff).

Elise Tillinghast is the executive director of the Center for Northern Woodlands Education. The illustration for this column was drawn by Adelaide Tyrol. The Outside Story is assigned and edited by Northern Woodlands magazine and sponsored by the Wellborn Ecology Fund of New Hampshire Charitable Foundation: [email protected]