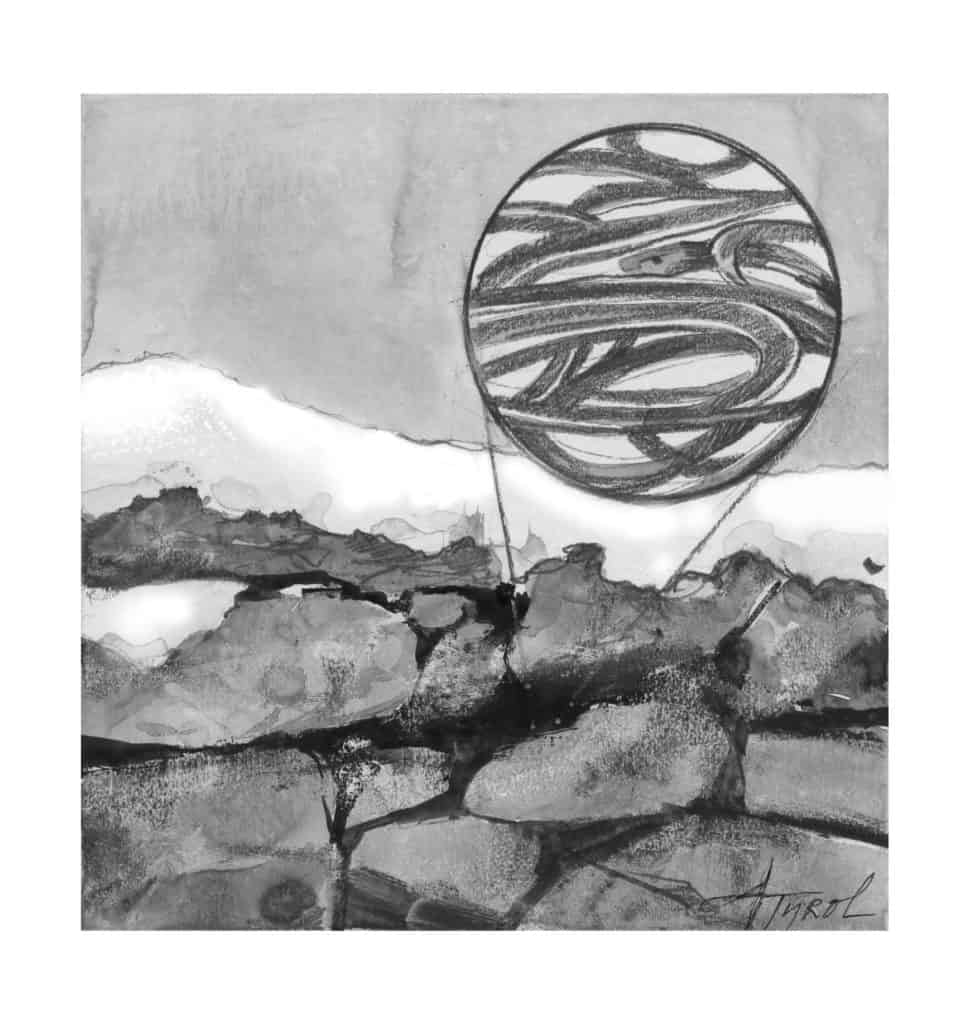 During the summer, I often spy common garter snakes sunning themselves in my garden. As the snow piles up through winter, covering the landscape in cold white, I wonder where these warmth-seeking creatures have gone. Without fur or fluffed-up feathers for insulation, how do these ectotherms survive the long months between autumn’s fading warmth and spring’s arrival?

“Since our snakes are unable to dig their own holes, they are reliant on what they are able to find in the environment to help them successfully overwinter,” said herpetologist Jim Andrews, coordinator for the Vermont Reptile and Amphibian Atlas Project.

Suitable hibernacula sites are either below the frost line or in locations with enough radiant heat to prevent freezing. Andrews explained that some species have traditional denning areas, places snakes will return year after year to weather the cold. They may follow other snakes’ pheromone trails to locate denning sites, and may travel a mile or more to reach a suitable winter location. Other snakes are more opportunistic, settling for whatever site they find when the time comes to curl up for the winter.

Snakes will appropriate dens created by woodchucks, chipmunks, and other animals. They’ll also use human-made structures like stone walls, cisterns, and building foundations. Some species, like the timber rattlesnake, seek out rocky crevices and talus slopes with a southern exposure. The rocks warm quickly in the sun and retain heat well after dusk, providing a relatively temperate environment, even in winter.

In these dens, snakes enter a state of hibernation, meaning their metabolic rate decreases drastically, and their body temperature can drop to between 35 and 45 degrees. A hibernaculum may, surprisingly, contain multiple snake species. While an eastern milk snake may, during other seasons, actually consume a garter snake, reptiles generally do not eat once their internal temperatures drop below about 60 degrees, making this unusual arrangement between predator and prey possible.

Andrews said snakes that return to the same winter sites for many years and through multiple generations may have higher winter survival rates. But he noted local snake populations can be nearly wiped out after cold, snowless winters. As an example of this, he pointed to the winter of 1987-88, when many snakes perished and reptiles moved in from the surrounding areas to recolonize.

Andrews also noted some snake species, including garter snakes, are viviparous, meaning they give birth to live young, rather than laying eggs. Viviparous snakes tend to be more successful than oviparous snakes in climates like ours, where summers are relatively short. The mother snake cannot move her eggs to be sure they are incubated in the warmest possible area – but she can move her body. A female garter snake may also store sperm in her body and delay fertilization until the weather becomes favorable for baby snakes.

Although we don’t know all the details of how these ectotherms survive winter extremes, the many snakes gracing my yard and garden in the spring provide living proof that they have managed to survive and thrive. And just as the snakes are perhaps anxious to escape their dens into a flood of warm sunshine, come spring I am ready for my first garter snake visitor of the year.

Sandra Mitchell is an avid amateur naturalist, certified wildlife tracker, registered Maine Guide, and a student in the Maine Master Naturalist Program. The illustration was drawn by Adelaide Tyrol. The Outside Story is assigned and edited by Northern Woodlands magazine and sponsored by the Wellborn Ecology Fund of New Hampshire Charitable Foundation.

On this International Women's Day, take time to say thanks to the wonderful females in your life. And make a plan to check out the "Vermont Birthing Experience" documentary featuring just one the ways women make the world a better place. ... See MoreSee Less

The United States has the highest maternal mortality out of developed countries. The rate is three to four times higher for women of color. With there being a high rate of interventions and unnecessar...
View on Facebook
· Share