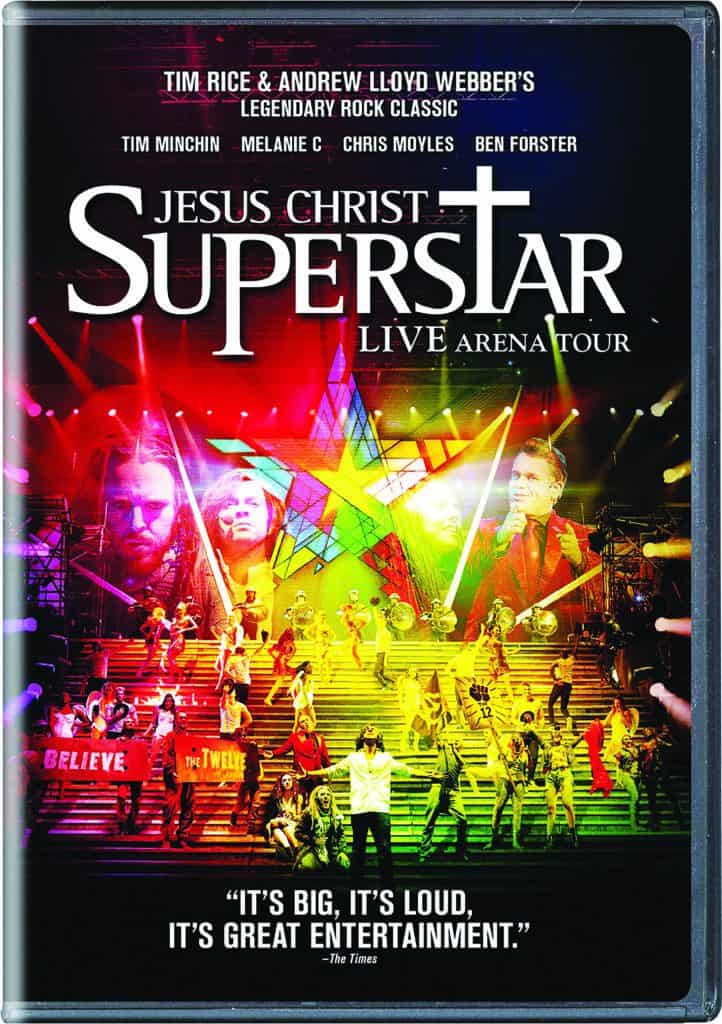 Tradeoffs when taking care of business

I told my son at the start of mass quarantine that this was not going to be a vacation, that we — individually and as a family — would be getting things accomplished throughout the duration of our home confinement, no matter how long it lasted.

I then set out to create a daily schedule of tasks and activities that he had to complete. Obviously, I needed a carrot at the end of each day, so I reluctantly agreed to bring the Xbox out of retirement.

Three years ago, out of frustration and social unrest in my home, my wife and I made the drastic decision to remove the Xbox from our lives. My son was devastated, but the combination of poor grades, a high level of addiction, and growing disinterest in other aspects of his life, convinced us we were making the right call.

The first few weeks were horrible as my son could barely muster up the energy to do anything. He complained of oppressive boredom and lack of communication with his friends. My wife and I fought the desire to give in and instead constantly reinforced the idea that he needed to engage in other activities.

Slowly he came around. He re-engaged with his drumming and began picking up one of my old guitars. He started playing basketball in the yard every night and jumped on his bike every few days. He also started making phone calls and having actual conversations with his friends. But most importantly, he was hanging out with us, watching movies, eating meals, and engaging in conversations.

After three years, I was convinced a thousand times over that removing video games from our lives was the smartest parental decision I had ever made.

And then came the coronavirus and the inability of our son to engage with his friends. He’s a social creature who thrives on interaction with his peers, so the virus put a huge damper on his social life.

So, after two weeks of internal struggle, we finally relented with the Xbox and pulled it out of retirement — but not without the aforementioned tasks being completed each day.

I wrote the list down on a piece of paper and stuck it to the fridge. I tried to include a variety of activities that included exercise, music, education and household tasks.

For exercise, he has to run around the block two times, complete 20 push-ups, and shoot 100 basketball shots.

For music, he has to play three drum songs every night, play the guitar and/or bass for one hour, and take three masterclasses a week through his School of Rock music program.

For education, he has to complete his remote learning exercises for school every day and read 20 pages of a book.

And finally, for household tasks, he has to empty the dishwasher, make the coffee, get the mail, and empty the garbage. I also, included a clause that stated that mom and dad can each ask for one favor every day.

If all of these tasks are completed, we would allow Xbox time every weeknight from 7-10 p.m. and every weekend night from 8 to midnight. And during Spring Break week (which is this week), we would basically make every night a weekend night.

So far, the plan has worked out beautifully, barring a few minor missteps. There have been a couple nights where I went to bed trusting he would do the same at the appropriate time, only to find him wide awake and digitally engaged at some ungodly early morning hour.

Those moments have reminded me how addictive video games can be and why I took the console away in the first place. But overall, this has been a successful experiment and a good lesson in getting your work done before having fun.

Given that it was Easter this past weekend, I decided to search out something applicable after I got all my chores done. I ended up finding a live recording of “Jesus Christ Superstar” from the 2012 arena tour in the UK.

The live show was a reinterpretation of the famous Andrew Lloyd Webber rock opera surrounding the final days of Jesus of Nazareth, except in this case, the characters were all living in modern day England. I was admittedly suspect of this angle, but being an immense fan of the music, I decided to give it a try.

In the end, I was duly impressed not only by the performances and quality of singing, but also from the creativity interjected into this new retelling.

If you love this musical, definitely give this interpretation a try. It will feel old and new at the same time but will most importantly remind you what a genius piece of work it is. If you’ve never experienced “Jesus Christ Superstar,” this version is a great, modern gateway.

A workable “B+” for “Jesus Christ Superstar: Live Arena Tour 2012” (available for rental on Amazon Prime).