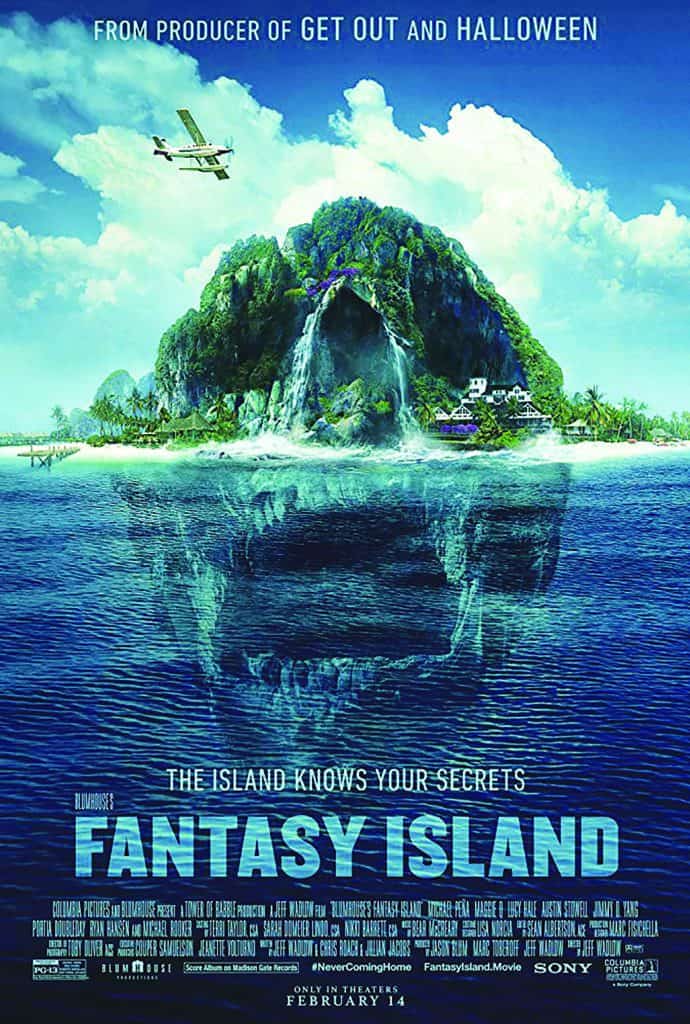 I remember hearing a faint cough as I passed by a coworker’s desk last week. It was the kind of cough where you can hear the phlegm inside the lungs; the kind of cough that alerts you that someone is either headed into a sickness or recovering from one.

Later that day, I saw the same coworker walk out the door with a knapsack over his shoulder. Given his ashen look and slumped demeanor, I was confident he was headed home sick.

My guess was right. The next day he failed to show up for work due to illness.

I take great pains to avoid getting sick. I rarely eat group food, I wash my hands regularly, I try not to touch door handles, and I use hand sanitizer incessantly.

I’ve never been a fan of getting sick (who is), but since my cancer battle a few years ago, I’m particularly careful. Since my cancer was in my throat, it’s become a super-sensitive area that doesn’t enjoy being screwed with. In other words, my sore throats are really sore – like burning skin sore.

Once you get the sensation that your throat is actually on fire, you’ll do pretty much anything to avoid having that feeling come back.

I also run a lot. In my mind, I’ve always felt that running protects me against a bio-invasion; like the act of running somehow boosts my immune system. I don’t know whether I made this up or read it somewhere, but it’s always been something I’ve ascribed to.

Within a day of my coworker going out sick, another coworker also called in with the same sounding illness. The next day, another two went down.

I recognized what was happening and took extra precautions. Unfortunately, I woke up the next morning with the slightest tickle in my chest. I tried to write it off as a reaction to cold air, but I knew something negative was brewing inside of me.

I went into work that day and within five minutes of arriving, another coworker was explaining that she had the same tickle in her chest. I felt fine as the day progressed so after work, I decided to go for a five-mile run. At the time, that seemed like a valid way of ridding my body of that irritating tickle.

I did my run but mid-way through I began to notice that my stamina was waning. Suddenly, my legs felt like blocks of concrete and my arms felt like tree trunks. A couple coughs alerted me that the tickle had turned into something more pronounced. I struggled to finish and then dragged myself inside to shower. When I got done, my head was spinning.

That night, I woke up at 2 a.m. in the most discomfort I’ve felt since my cancer treatments. My head was pounding, my back ached, and I was sweating profusely. I struggled through the night, but there was no way I was going to work. I texted my coworker who also had a tickle in her throat the previous day and she was experiencing the same situation.

I spent the next four days moving from my bed to the couch in varying degrees of discomfort.

Word got back that our first sick employee tested positive for the flu. It wasn’t hard to see how he infected the whole department. In the end we lost half our team to the seasonal illness.

I’m still down and out as I write this column. I guess it’s been years since I’ve had the flu because I’d forgotten how debilitating it can be. Just when I think I’m headed in the right direction, another wave washes over me, pushing me back onto the couch.

After reviewing numerous YouTube videos, I’m convinced that the virus at my office was transferred through infected microscopic water droplets floating in the air, likely dispelled from a cough or sneeze.

In the end, it’s practically impossible to avoid airborne illnesses, but the next time I hear someone cough or sneeze, I’m headed in the other direction.

Thankfully, I got to the movies the night prior to this whole debacle taking off. Not that I would have missed anything. This week’s film, “Fantasy Island,” was a ridiculous delve into a once charming sitcom.

I give the producers of this movie credit for creativity in twisting the original premise into a horror film. But that’s where it ends. The execution of the idea failed on every other level.

Check this one out if you simply need to see a horror film. Otherwise, put your theater dollars to work somewhere else.