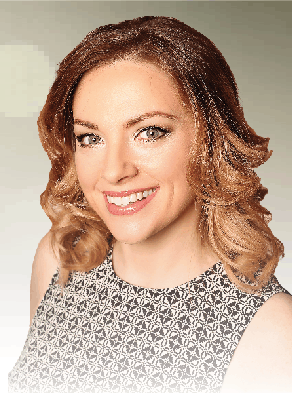 This week brings another dramatic turning point in 2020 in the form of the Summer Solstice. The term solstice is Latin for “standing still.” As the sun reaches its highest point in the Northern Hemisphere, it remains stationary for approximately three days before it ever so slowly begins its southern decent.

In many pagan cultures, the Summer Solstice ushered a time of celebration and basking in the light of the sun, giving thanks to the bounty that nature provides. This year, the Solstice is set to be more dramatic or intense than usual as a total solar eclipse occurs at the same time. The brilliant light of the sun, at its height of warmth and radiance, gets temporarily blocked by the moon, casting a shadow over the joy and celebration the Solstice usually suggests.

From a mundane astrological perspective, this eclipse is likely to catapult change and disruption, particularly in the areas where this eclipse will be visible: central Africa, the Arabian Peninsula, Pakistan, north India, Tibet, China, Hong Kong, Taiwan and Guam. In these locations especially, extreme weather events or sudden changes in the status quo can be anticipated.

On a personal level, if you have planets or significant points such as the Ascendant or Midheaven between 00’ – 5’ degrees of Cancer, you can expect significant and long-lasting changes in your life. With the moon taking centre stage, there will be a heightened lunar emphasis on what nourishes us, physically and emotionally. While the prospect of disruption and change may seem daunting, this eclipse is entangled with the North Node, known as Rahu or the Dragon’s Head in Indian astrological traditions. The North Node is favored toward growth, opportunity and prosperity.

Eclipses are like portals that change the nature of time. They can feel like leaping from one chapter of your life into the next, whether you consciously opt in or not.