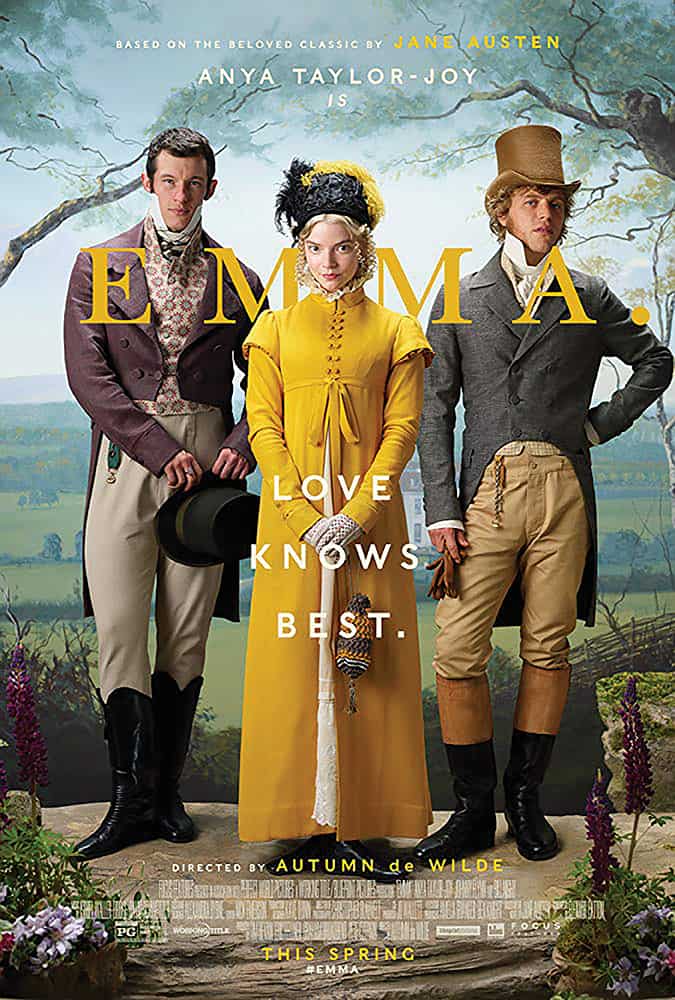 Well, I can’t say that I’ve ever experienced a week quite like this past one. In the wake of the coronavirus outbreak, I’ve seen and experienced some interesting things.

First of all, I am dumbfounded by the amount of people I’ve seen outside walking, running, and playing. Of course, it makes sense given that most of us have been trapped inside as we engage in the suggested social distancing.

I run every other day and I usually cross paths with one or two other people as I make my way through the streets. Last week, I felt like I was constantly moving out of the way as individuals, couples, and families vied for room on the crowded sidewalks.

I’ve also been amazed at the amount of garbage information being circulated throughout the world. One would think that given the enormity of this situation, people would take greater care with the words they choose and opinions they express.

I spent all of last week working from home in a make-shift office in my dining room. Thankfully, I can conduct my entire job via my laptop computer. It’s a little harder, but to be honest, it’s also been surprisingly easy to adjust.

My team and I still communicate daily via a text thread that we’ve all joined. We answer each other’s questions and bounce ideas just like we do at the office, with the added bonus of the occasional meme or interesting news update.

In fact, we’ve all agreed that we communicate more under these circumstances than we ever did when we were sitting in the same room together.

My son is camped out at the other end of the dining room table doing his online schoolwork. I’ve found that some schools have done a good job adjusting to this new environment while others have faltered. In an odd twist, my son seems to be doing better, no doubt because he’s got few distractions in a quiet home.

Visiting the grocery store has become interesting as well. Not only are particular sections wiped out from frantic bulk buying, but the people milling about are all on edge. I’ve witnessed several individuals looking flustered when they can’t buy what they were looking for.

A few days ago, I stood behind one guy in line who was trying to buy five rolls of packaged paper towels. The cashier informed him that there was a limit of two packages per customer. This didn’t sit well with him, so he tried to force the issue by claiming he was buying for his mother as well. This, of course, was met with another denial.

At one point he turned and glanced back at me, seemingly looking for acknowledgement that he was in the right for wanting more than his fair share. I stared at him just long enough to let him know that it was time he moved along.

I’ve also spoken to many people who are already going stir-crazy due to the social restrictions. I haven’t had a problem yet. I make sure to run every other day, and I play my guitar as much as possible in the evening. My son and I shoot baskets when it’s not too cold and play table tennis in the garage almost every night.

We’ve also done several family walks and played a few board games. I’m guessing we’re only a few days away from pulling out a puzzle – a sure sign that there’s not much to do!

But, one of the most reliable family activities is to gather in front of the television to watch a movie. This rarely happens now that we all have our own iPads, but I’ve forced the issue under these new circumstances.

I feel bad for movie theaters during this quarantine period. Along with other social outlets that are being disrupted because of the virus, the financial repercussions will be devastating. Thankfully, many studios just announced that they would release films currently in theaters via online channels.

This week, I streamed “Emma” from the comfort of my own home. And while it was relaxing and less stressful, it failed to match the excitement of the shared movie experience that occurs in the theaters.

“Emma,” based on the classic novel by Jane Austen and starring Anya Taylor-Joy, is the story of a precocious young woman living the charmed existence of wealthy socialite in 1800s England. She spends her time manipulating the lives of the other young people around her until she falls prey to her own Machiavellian schemes.

Check this one out if you’re a fan of Jane Austen films. The language and cadence are not the easiest to follow, but the acting and plot lines make for a well-crafted picture.