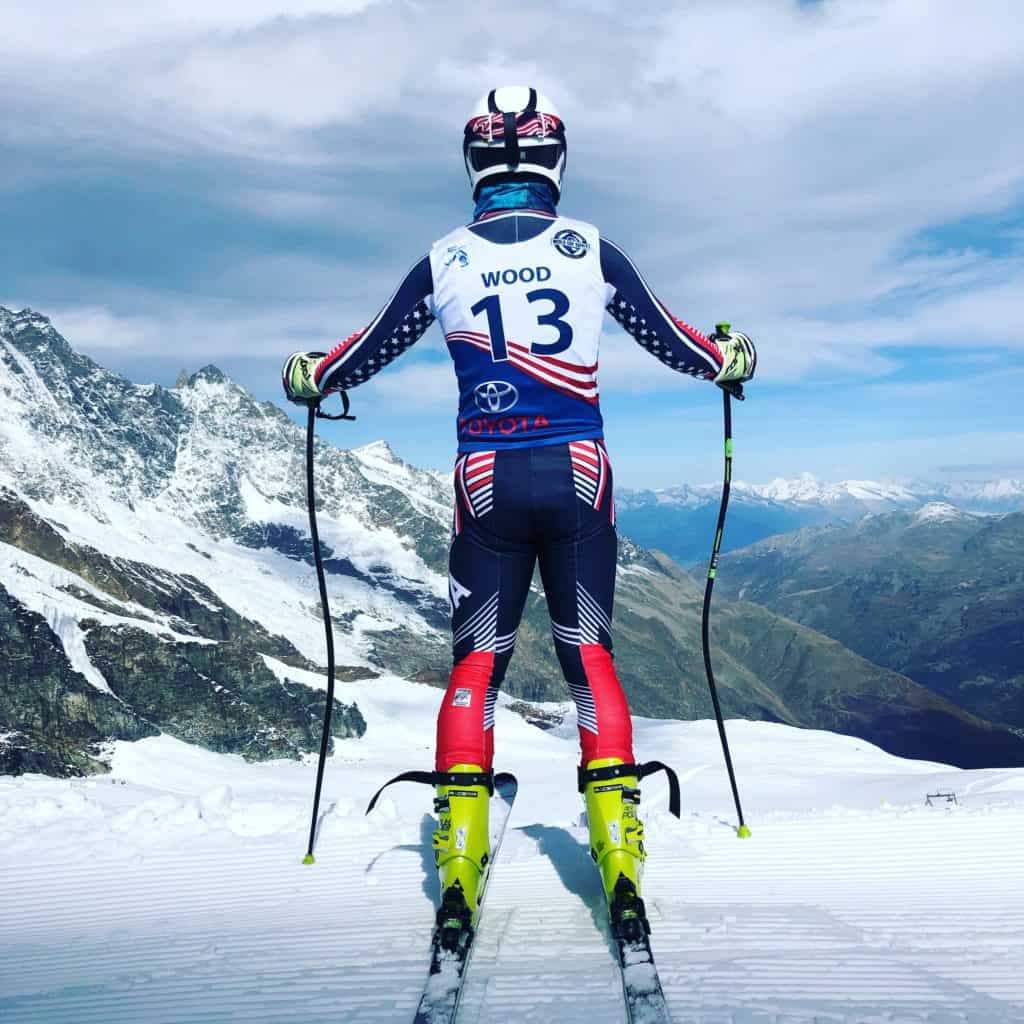 As the ski racing world arrives in Killington this week, we who ski and ride here look up and see our local ski hill transformed into an amazing scene. Flags from around the world line the grandstands and a huge VIP structure takes over the party scene at the Umbrella Bar. The crowds roar and cheer for hours, national music acts take the stage and the best skiers in the world huddle at the top of the Skye Peak, waiting for their start. But what’s it like to be a World Cup skier, placing your poles over the wand and trying to focus on the course while thousands of fans scream your name? Instead of just wondering, I sat down with current Paralympics Alpine National Team Member and 2018 Paralympian Spencer Wood.

Born and raised in Pittsfield,Wood said he absolutely loves when fans get involved as they do at the Killington World Cup.

“It elevates the athlete to want to achieve more and try harder,” Wood said.

Of competing at the 2018 Paralympics in Pyongyang, South Korea, Wood said that “the course was no different, but the stakes were higher, so it does make it harder to tune all that out, to not look at the olympic banners everywhere and focus only on the course.”

While he didn’t get on the podium in Pyongyang, Wood learned some good life lessons and recommitted himself to a strenuous schedule for the next four years. Currently a full time student at the University of Boulder in Colorado, Wood has already started his training preparations for the 2022 Winter Paralympics in Beijing, China, and is disappointed that he will be unable to attend the races on the Superstar glacier this year due to training schedule conflicts. Don’t worry, though, he surprised his mom by coming home for Thanksgiving last week instead! 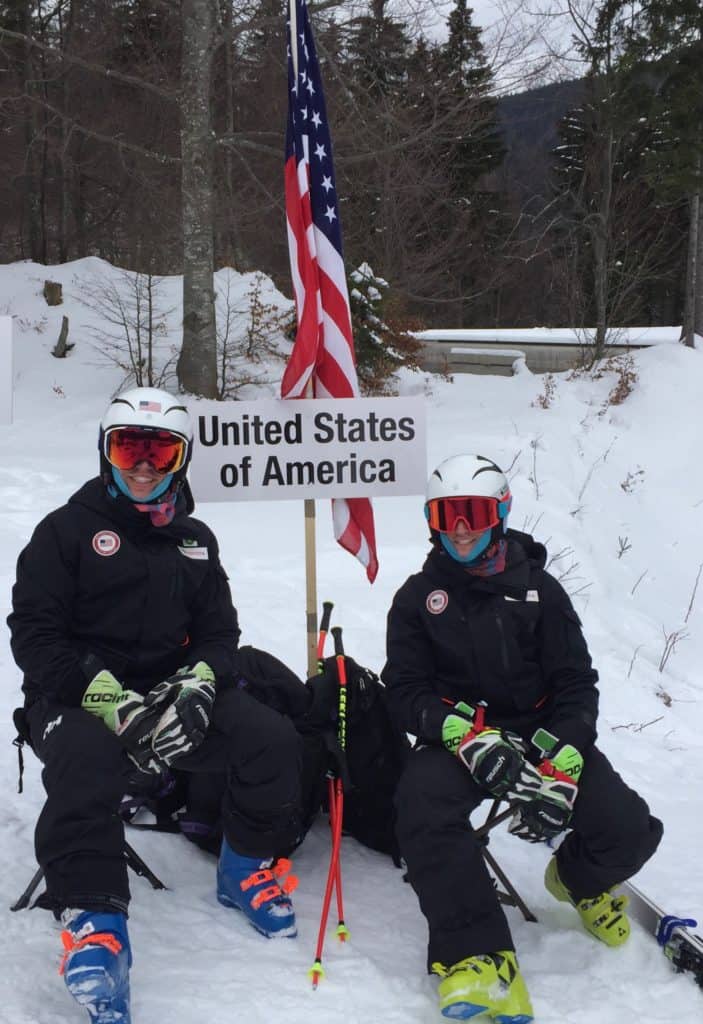 As for growing up skiing on the East Coast? Wood says it only makes you better.

“Skiing five days a week in harsh conditions at Killington? You get used to it. Standing at the top of an icy course is exciting for me,” he said, adding, “I’m not West Coast spoiled.”

Wood, the son of two long-time Killington Resort employees, both of whom got their start at the company teaching skiing, is definitely “Pittsfield Proud.” In fact, Wood said that there must be something in the water, and mentioned several other high level athletes who were also raised on the west bank of the Tweed River, including U.S. Alpine Ski Team Olympian Chelsea Marshall, pro downhill mountain bike racer Mazie Hayden and collegiate cyclocross racer Andrew Borden. When asked what he wishes he could have brought with him from Vermont to Colorado, Wood was quick to answer: Joyce and Roger Stevens, the owners of the famed PittStop Gas Station. “Knowing the people who provide your goods and services,” Wood explained, “teaches you that it’s important to rely on one another.”

It’s that small town feel that Wood misses the most as he travels the world for ski races. “Killington isn’t a big community,” Wood explained, “but one where you see the same faces every day.”

For young Wood growing up, that meant feeling comfortable in his surroundings and being confident to just be himself.  He spoke fondly of his years on the Sharks, the Killington Rec Department summer swim team based in the town pool, where he learned how to be a teammate. No one was “gunning for you,” Wood said.  It was more like being part of a “group of individuals,” respected and supported by members of the community.

As I listened to Wood describe his years with the Sharks, I realized that he was describing exactly what happens at the Killington World Cup.

As the 30,000 fans watch from the bottom of Preston’s Pitch, we don’t just cheer for Mikaela, Tessa or Alice, gunning for the others to catch a tip or slip out around a turn. Instead, we cheer loudly for every single skier that slides into that starting gate – and we don’t leave until the final racer has crossed the finish line.

Maybe that’s what makes Killington such a special stop on the Women’s Alpine Ski World Cup tour – we bring that small town feel to the biggest race of the season. Or maybe, just maybe … there’s just something in the water.