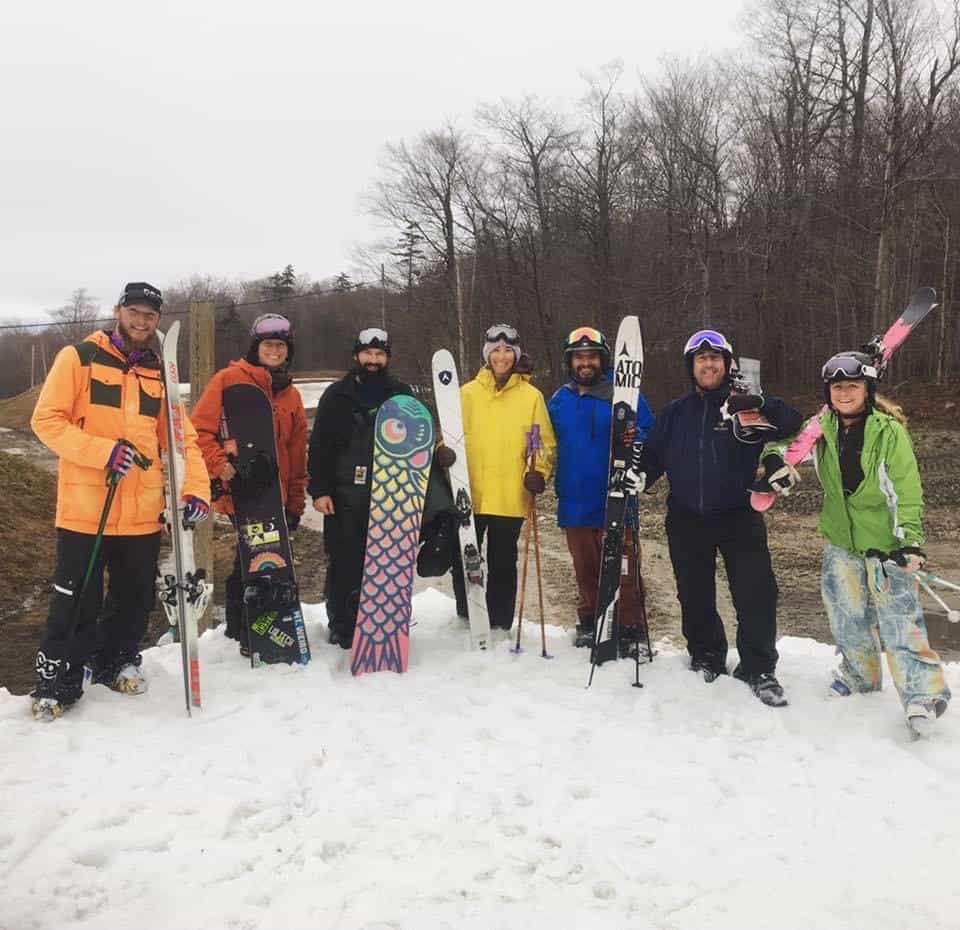 Let the rain kiss you.

Let the rain beat upon your head with silver liquid drops.

Let the rain sing you a lullaby.

The rain would announce its arrival by the pitter patter of drops on the roof. A random drop here and there until they would find their rhythm. Sometimes it would just be a gentle shower, and you could still hear the baseball game coming through over the radio. Other times, it would become so deafeningly loud and dominating that it would block the airwaves, turning the game to static. The two sounds would battle each other until finally my dad would admit defeat, turn off the game and head over to his stack of books. He would grab his glasses and the newest dragon novel, probably something by Anne McCafferty that he would have finished by the end of the storm.

I would climb up the ladder into my lofted bedroom, a hidden escape built into the trellis by my dad. It was more of a crawl space, with a mattress on the floor over a carpet remnant and all my childhood books and memories stacked everywhere in between the open studs. You couldn’t stand up, in fact, I loved to let my feet rest on the rafters while I was lying in bed — a true version of dancing on the ceiling. But when it rained, I was so close to the apex of the roof that I felt as if the rain was surrounding me on all sides, almost like I was part of the rain rather than hiding from it. I would hunker down with my teddy bear and let the rain sing me to sleep.

As I got just a bit older, the rain became a playground. Or rather, it could make anything into a playground. One year, there was so much rain that the local baseball field flooded and a bunch of kids went swimming around the bases in our clothes. Our little bellies might have been rubbing against the grass in the outfield as we swam for the ball, but there was just enough rain for a group of 10-year-olds to make memories that would last a lifetime. In my mind, we were in that flooded field for hours, laughing and finding new and creative ways to explore. Should we get our fishing poles or have swimming races? Rain is fun and meant to be played in. Not just the dainty splash of a stolen jump into a puddle while your parents weren’t looking but a full on embrace of the mud like a happy dog off its leash.

Even now, a good rainstorm lures me outside to play. I might even be heard to say I prefer skiing on waterlogged cream cheese in the rain to a bluebird day that’s 25 degrees and perfectly groomed. A friend recently shared a facebook photo of a group of us, all standing in our rain gear at the bottom of the Superstar Quad many Aprils ago. It was the only lift running … and we were the only ones there. Like I always do, I am belting out Gene Kelly’s signature song at the top of my lungs with one lyric change because I am SKIING in the rain. My goggles are merely a fashion accessory and my smile is so big that I am drinking the rain directly from the sky as I tilt my face upward. I am a kid again, playing on that ball field, dancing down the ski trail without a care in the world.

“We can wear our ski pants!”a girlfriend of mine just texted, in a completely unnecessary attempt to convince me to go for a walk in the pouring rain this afternoon. I’ve been waiting for her text.