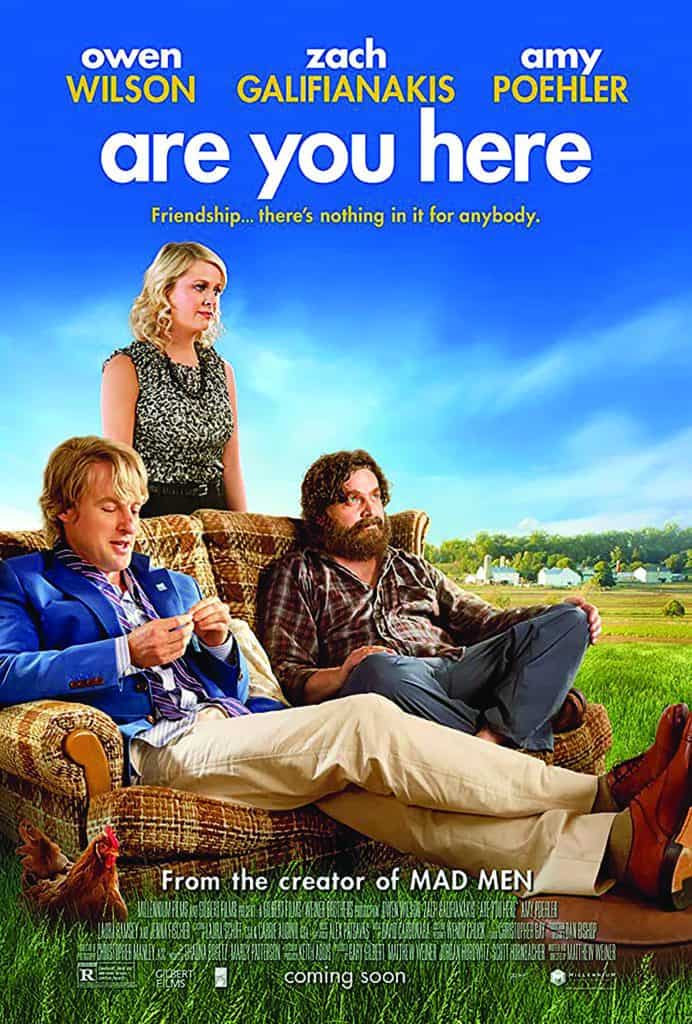 I just did something crazy. Well, initially I thought it was crazy, but then I changed my mind.

I just flew on an airplane.

Given the last few months of Covid and quarantine, flying seems like the absolute last thing that any rational human being would want to do. But life dictated that I get to a particular location that was too far to drive so my hands were tied. And trust me, I seriously considered driving.

Once I made the mental decision to travel via an airplane, I went online to book my flight. In my mind, I was at least going to be looking at a cheap flight given that no one is flying and the airlines are suffering. That idea was quickly disposed of.

Granted, I was booking at the last minute, but there were no deals to be found. What I thought was going to be a relatively inexpensive flight actually cost more than twice what I had originally budgeted.

Once I got over the sticker shock of the booking, I then began to contemplate how I was going to handle the travel experience in terms of not contracting a deadly virus.

Prior to our current pandemic, I was already a huge proponent of avoiding aircraft for health reasons. I think I’ve ended up sick after taking a flight about 50% of the time I’ve traveled in my life. I was so disillusioned with air travel that I frequently lobbied my job to let me conduct national meetings via online platforms.

Traditionally, from the moment I step out of my car at the airport, my body functions on hyper-alert for germs. Whether it’s an elevator, escalator, kiosk, door handle or arm rest, I automatically assume that it’s covered in infectious diseases and therefore avoid all necessary contact. And if I do make contact, my hand sanitizer is not far off.

I wasn’t always like this. My germophobic nature only developed after becoming sick on a consistent basis. I simply got sick of being sick so I started to take precautions.

On the day of this most recent flight, I arrived at the airport and parked. This was much easier than normal given that few people are flying. I was able to park right next to the terminal and walk in, avoiding the usual crowded bus transfer.

Once in the terminal, I breezed through check-in and security. I have TSA Pre-Check which speeds things up considerably, but these days, even the regular line is fast.

As I walked to my gate, I noticed a definite decline in travelers, but what really stood out was the fact that nearly every business inside the terminal was closed. Only the magazine stands and a few fast food businesses were open.

Once on the plane, I immediately noticed a bleach-like smell. I also noticed that the carpeting and seats looked either brand new or super clean. In fact, everything on the plane seemed highly sanitized, which, honestly, put me at ease.

Before take-off, the pilot came on the intercom to go into great detail about the new air filtration devices that had been installed, as well as other health measures recently instituted. By the time he was finished talking, I was feeling really secure about the cleanliness of the aircraft.

I was also pleased that every passenger was required to wear a face mask. I’m not a militant face mask user, but on a crowded plane, it definitely makes me feel better that the other passengers are sneezing and coughing into a mask.

Overall, the only downside I found during my entire flying experience was that there was no food service on the plane. I saw the stewardesses at the beginning of the flight and the end and that was it.

Oh, and when I landed at my destination, my bag was waiting for me at the baggage claim terminal before I got there. That’s unheard of!

So, if you’re thinking about flying anytime soon, be assured that things have improved. Nothing is fail-safe, but I was pretty impressed.

During my flight, I decided to watch a movie. My feed suggested the film, “Are You Here.” When I saw the cast (Amy Poehler, Owen Wilson, Zach Galifianakis), I was totally onboard.

“Are You Here” promises to be a dark comedy with some underlying meaning. Instead, it comes off as a trite diatribe on mental illness that barely brushes the surface of sincerity.

I’d pass on this one if it ends up in your feed.