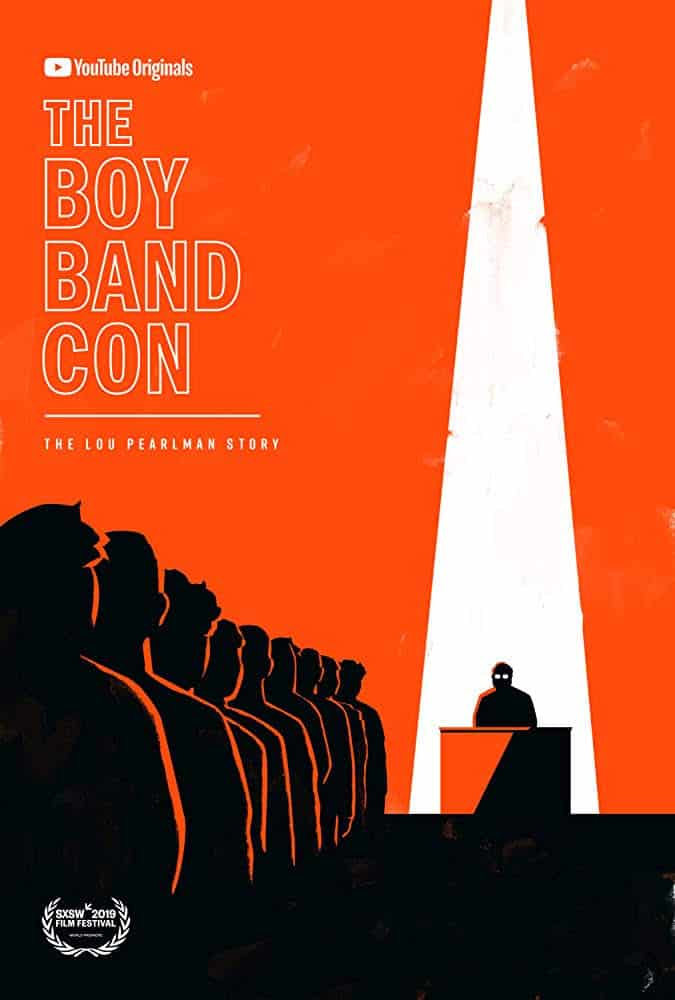 Several years ago, in February of 2015, a very plain and unassuming photo went viral around the internet. The photo was of a blue and black dress – or a gold and white dress, depending on who was looking at it.

People were absolutely befuddled by the odd optical illusion, which would later be the subject of ongoing scientific investigations that would help reveal the differences in human color perception.

The original photo was taken by a mother in Scotland who was trying to determine what to wear to her daughter’s impending wedding. She was at the mall, saw the dress, snapped a photo for reference, and then sent it to her daughter for approval.

The photo was obviously shot on an older model cell phone as evident by the quality, but what really sparked the illusion was how overexposed the image was.

An impending argument ensued when the daughter commented that the color was not appropriate (she saw white and gold; the mother saw blue and black). In order to settle the disagreement, the daughter posted the image to her Facebook page where her friends began to comment. They too were divided on the actual color of the dress.

On the day of the wedding, one of the members of the band that was playing at the reception copied the photo and posted it on her band’s Tumblr page where her followers furthered the discussion, pushing it deeper into the internet.

Eventually, Buzzfeed, an internet news and digital media company, picked up on the discussion. At first, they ignored the topic but after an explosion of interest on Tumblr, the editors took a second look, eventually creating a simple poll for readers to offer their own opinion. By that evening, the dress was exploding with interest as Twitter users began to take notice.

Soon, the mainstream media joining in with The Washington Post describing the dispute as “the drama that divided a planet.” Other articles tried to explain the strange phenomenon, even delving into the nature of sight and our perception of reality.

A little-known neuroscientist from Wellesley College was interviewed by Wired magazine, inquiring about his thoughts on the optical illusion involved with the dress. The article was published as the image was trending and subsequently viewed 32.8 million times. The scientist was so inundated with interview requests afterwards that he had to take a temporary break from his teaching job.

Once celebrities like Taylor Swift and Kim Kardashian started retweeting the dress, it officially became a worldwide phenomenon. In only 24 hours, 4.4 million tweets had the dress as their subject.

After the hype hit its crescendo, Roman Originals, the manufacturer of the dress, decided to release a gold and white version to complement the blue and black model that had started the craze. Needless to say, the dress was rarely in stock.

Many things have gone viral since the advent of the internet, but most social media experts agree that nothing has touched the sheer diversity of outlets that the dress reached. From the largest corporations in the world to the smallest town libraries, everyone wanted to comment on the strange dress spectacle.

If you’re curious what the dress looks like, just Google “the dress” and the image will undoubtedly be the first thing you see. Then you can determine what camp you fall into (I saw blue and black; my wife saw gold and white).

For me, the most interesting part of the dress phenomenon was the reality that things are not always what they seem; that different people under the same circumstances can see completely different things. If there was ever a moment in history where we should all take this to heart, it’s right now.

This week’s film, “The Boy Band Con: The Lou Pearlman Story,” focuses on a man who was the epitome of  “things are not always what they seem.”

Lou Pearlman was the man who brought the boy bands Backstreet Boys and N’SYNC (among others) to worldwide fame in the 1990s. He had the magic touch with the genre and was widely regarded as one of the major players in the entertainment industry.

And then one day, it all came crashing down.

I was never a fan of boy bands, but I must admit, this documentary tells a very interesting story about a very complicated man, and in the process gives you an insider’s look at what these young men went through to garner fame and fortune.

An underhanded “B” for “The Boy Band Con: The Lou Pearlman Story.” This is a YouTube Original release so check it out on that platform for free.