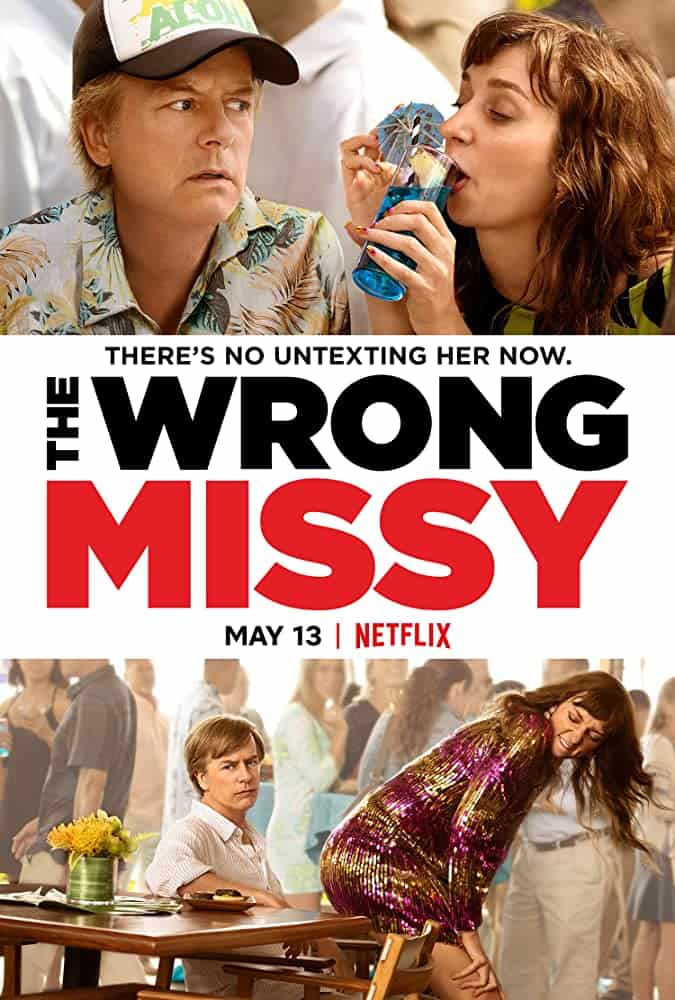 As the lockdown continues for most Americans, my son is growing increasingly irritated by his inability to socialize with friends. Most parents understand the need for social distancing, but the kids are having a much harder time since they live their lives believing they are bullet-proof from sickness.

As I noted in past columns, I’ve allowed the return of the Xbox into our home. I removed it from our lives a couple years ago because it was becoming an overwhelming distraction and I was genuinely concerned about its effects on my child. So far, the decision to revisit has been positive since my son readily agrees to get a long list of chores/activities completed before he is allowed access.

However, online gaming with friends only fills a certain amount of social bandwidth. The fact remains that my son is an only child and since there are no other children in our home, he is aching for some in-person time with his buddies to laugh and hang out.

In lieu of this, I have encouraged him to stay active, knowing that physical activity is the best prescription for the doldrums. I tried getting him to run with me, but he looked at that as a punishment. He eventually tried running on his own but found it “ridiculously boring.”

Finally, I pushed him to go on some bike rides. He initially resisted but then agreed when I promised him more Xbox time (shocker).

I made a mistake years ago when I bought my son a Razor scooter for his birthday. Previously, he had a nice bike but disassociated himself from it once he learned that the battery-powered scooter provided excessive speeds with zero effort. Eventually, I gave the bike away because all it did was collect dust in the corner.

However, last summer he decided he wanted to weight train at a local gym so in order to get there and back, he needed his own transportation, thus a new bike was in order.

His first few forays during the lockdown were through the neighborhood, but eventually he began to strike out into farther directions. I began to notice the excitement in his voice upon returning as he told me where he went and what he saw. He was becoming genuinely adventurous and the effects were wholly positive.

Before long he was telling me about places he biked to that were 10 to 12 miles away. The combination of this newfound sense of independence coupled with immense physical exertion had me feeling great about his journeys through the community.

And then one day he came home with little to say. I inquired into the day’s adventure, but he was cryptic and brief. I also noticed that he didn’t seem as visibly worked over. Normally, after these long bike rides, he would return home sweaty and disheveled, but on this day he look exactly like he did when he left.

I didn’t think much of it until I noticed the same thing occurring on the next several rides. When I mentioned that he didn’t appear to be working up much of a sweat, he downplayed the idea, assuring me that “it wasn’t hot enough to get sweaty.”

My intuition got the better of me so on the next occasion that he went out, I decided to clandestinely follow him. I was careful to stay at a safe distance as I watched him exit our neighborhood and head out.

Before long, he neared a local park that is only a mile or so from our house. However, instead of riding by, he made his way into the park. I followed suit and parked behind some bushes out of site. My mind was racing with possibilities as I made my way around the corner, wondering what he was up to.

As I turned the corner, I saw my son running onto the empty field towards two other boys. One threw a football to my son before they all gathered together. The laughing and excitement in their young voices was palpable. Part of me wanted to chastise them for breaking the rules, but I couldn’t. I smiled and watched them for a bit and then headed home.

We’re in weird times currently, but we can’t lose sight of what makes us human.

In this week’s feature, “The Wrong Missy” (a new selection from Adam Sandler’s production deal with Netflix), we meet a young woman who barely qualifies as human.

David Spade and Lauren Lapkus star as an unlikely couple who sojourn to Hawaii for a business retreat. While there, all manner of mayhem unfolds.

If you’re looking for a lockdown comedic escape (in the vein of every other Adam Sandler movie you’ve watched), this one could do the trick. It’s not a top-shelf selection, but it’s got enough ridiculous moments to divert your attention.