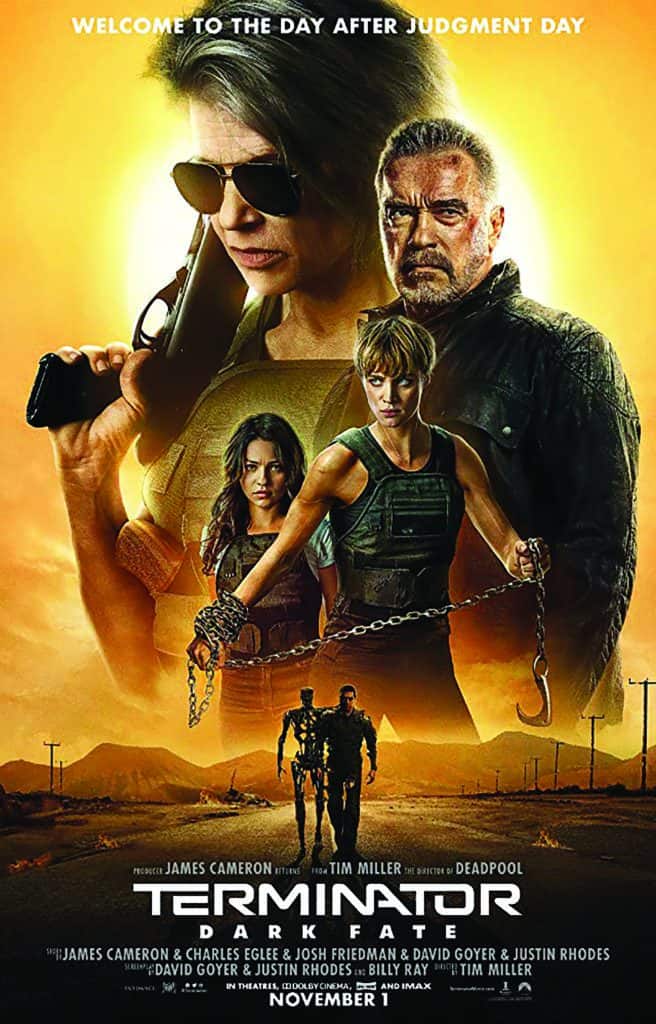 Another Halloween has come and gone.

This was a transitoned year for us. My son officially reached the age where he was not interested in trick-or-treating anymore. We brought it up several times in the weeks leading up to Oct. 31, but he never committed or seemed overly concerned in preparing a costume.

What he was concerned about was having something to do that night. Halloween was still a valid holiday in his mind and worthy of a celebration, so he coerced us into having a sleepover with a friend. That friend turned into two friends, which eventually turned into three and then four friends.

Normally, I’m against the multi-kid sleepover. With two boys, you can generally assume they will fall asleep at a decent hour. With three boys, things get tougher. Throw four or more boys together and there’s a good chance they will see the sun rise. And as all parents know, when that happens, the next day is a crap-show.

Regardless, we agreed to four friends sleeping over on Halloween night. Once that happened, it was time to prepare.

I cleaned up the playroom where they would be sleeping and removed anything of value. I also cleared out the garage and set up the ping-pong table. Out there, they can horse around to their hearts’ content and not do much damage.

Feeding five boys over the course of 18 hours is no easy feat. It takes some serious preparation. The days of entertaining them are long over; they do that themselves. But the flow of food needs to be heavy and consistent. Otherwise, they’ll work their way into the far corners of the kitchen in search of scraps, not unlike a hungry mouse.

I made the run to Walmart and bought the necessities like soda, chips, and bubble gum – the things I know teenagers want to devour. My wife also had me go to the grocery store for ingredients so she could prepare more refined treats like home-baked cookies, artichoke dip, and a mix of snackable veggies.

She also made homemade mac and cheese. The boys initially gave this gourmet dish a funny look since it didn’t appear anything like the box variety. But after a bite or two, all five boys were devouring their portions, then asking for more.

Halloween night turned out to be a bit rainy, so any thought the boys had about cruising the neighborhood quickly dissipated. Instead, they locked themselves in the playroom and began video gaming.

My wife and I sat in the living room and watched TV, waiting for the trick-or-treaters to stop by. Eventually, a few arrived with umbrellas. And then more and more started to appear. My wife loves giving out candy, so she was happy to jump up and down from the couch to greet the kids.

And then, it just stopped. Suddenly, no kids were coming to the door. I got curious so I walked over and looked into our front yard. Then the lack of revelers all made sense.

In my driveway were all five boys playing basketball in the cold and rain, music blaring, with no shirts on. They were loud and overtly obnoxious. And to any youngster thinking about heading up our driveway for candy, they were as intimidating as gang of hooligans in a dark alley.

My wife and I stood in the doorway and watched the boys scream and berate each other. We also watched dozens of kids willfully pass by our house, not wanting to face the gauntlet of teenage boys sitting between them and our candy.

We contemplated telling them to stop but decided against it. We figured the boys having fun trumped getting rid of our Halloween candy. By the time 9 p.m. rolled around, we still had half a bucket of candy left.

Not surprisingly, when we woke up the next morning, it had all mysteriously disappeared.

In contrast, the Terminator franchise has mysteriously reappeared with the release of “Terminator: Dark Fate,” the sixth installment in this long-running science fiction franchise.

Like the other Terminator films, this one relies heavily on action sequences and role reprisals to woo viewers. While it’s a step up from other recent installments, it still fails to conjure up the immense allure that the first two films provided.

Check this one out if you’re a fan of the series or are curious how Arnold Schwarzenegger and Linda Hamilton look after all these years.