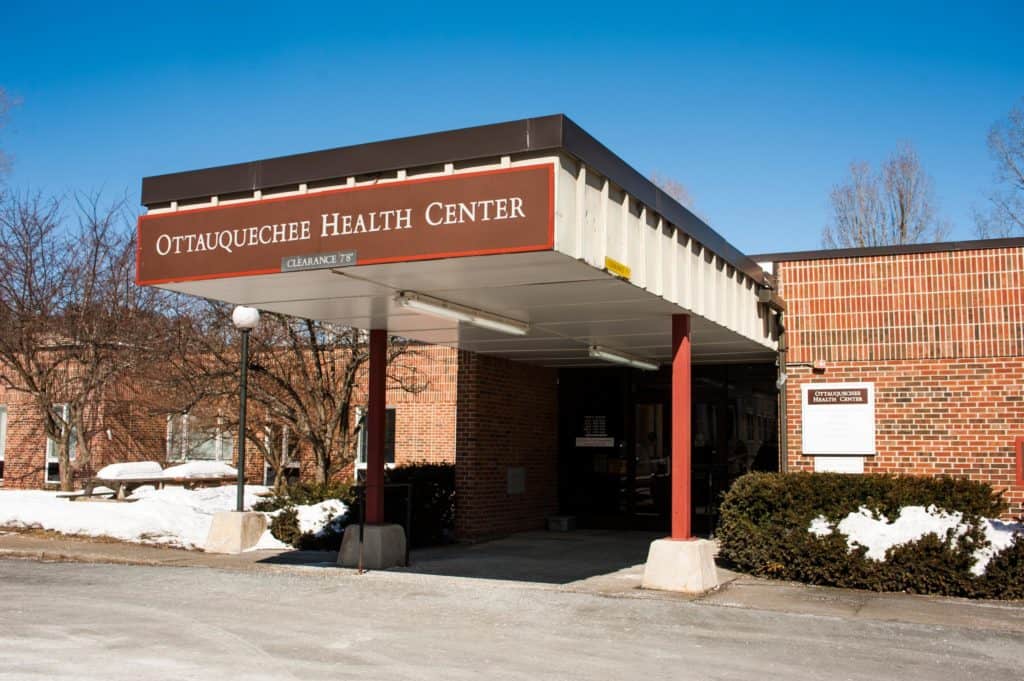 As the 167-year-old Woodstock Pharmacy filled its final prescription on Saturday, Oct. 3.  Plans to bring a new pharmacy to town are underway.

The Woodstock Pharmacy had been in owner Gary Smith’s family for 61 years. It was a well-loved piece of town and a heavily relied on service. Smith said he filled about 40,000 prescriptions a year. Smith sold patient records to CVS Pharmacy in West Lebanon before closing.

“We’re sad to see another independent fail,” said Hochberg, who is president of the Vermont Retail Drug Association. “It’s a difficult environment.”

Hochberg said he considered buying the Woodstock Pharmacy from Smith, but was attracted to integrating services with clinicians at the Ottauquechee Health Center.

“The clinical integrated piece was more near and clear,” Hochberg said. “It’s very much forward thinking. It’s a whole new idea that has a lot of potential for growth. Gary’s closure really helped open the door for that.”

The Ottauquechee Health Center is part of Mt. Ascutney Hospital and Health Center in Windsor. The building on Pleasant Street is owned by DEW Construction.

“Maintaining local access to high quality pharmacy services is something that would benefit our entire region,” said Wheaton in a press release.

Opening a pharmacy fit the goals of Mt. Ascutney Hospital.

The new pharmacy will be located in an existing space inside the OHC. The pharmacy will focus on filling prescriptions instead of offering full retail options, but Hochberg said a retail component could come later.

Similar to Hochberg’s other locations, prescription delivery, curbside pick up and mailings will be available to customers.