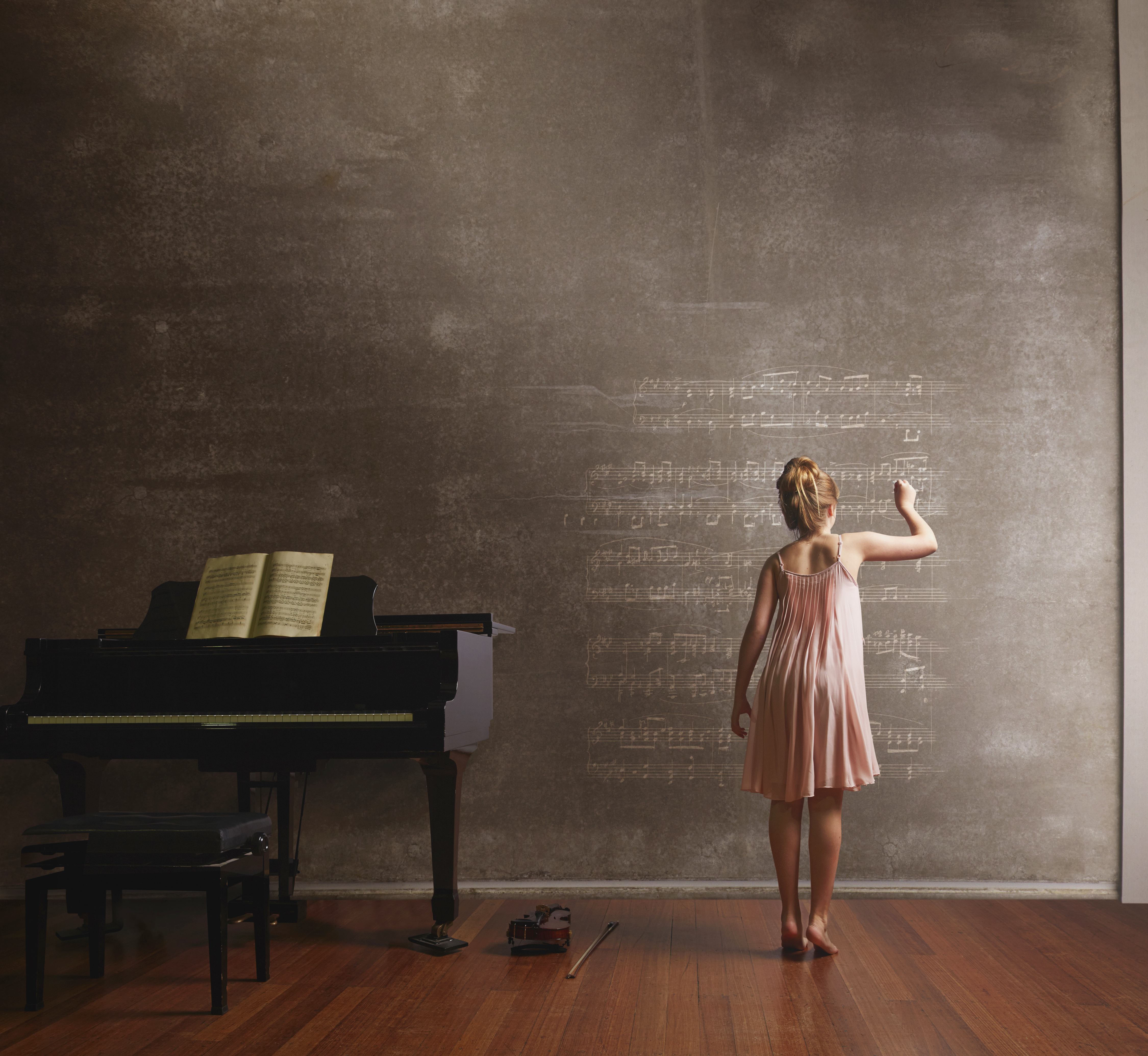 Divine Art Records, independent classical music group based in Brandon and in the UK, is proud to announce its new collaboration with a major Italian music foundation to establish a new and unique online piano competition to be held at least once a year. The Ciccolini Prize Competition is administered by the Aldo Ciccolini European Arts Academy in Trani, Italy, and its associated foundation, and the inaugural round will be judged in Feb. 2021, with applications accepted from Nov. 12 until Feb. 1. The two winners will be offered the opportunity to record an album for Divine Art’s new Debut Series, with repertoire to be chosen for innovation and interest (not necessarily related to the competition entry). The competition is open to pianists from all nationalities and locations.

Stephen Sutton, CEO of Divine Art, is delighted with this new venture, which was the brainchild of regular Divine Art recording artist Alfonso Soldano. “It is a great privilege for us to be chosen as the Ciccolini Academy’s partner in this exciting new web-based competition – though of course a concert hall performance in front of the jury is preferable, this format will allow more pianists to enter without the expense and difficulty of travel to a venue. Over the last couple of years, we have begun to develop a fine roster of young Italian pianists including Alfonso and also Stefania Argentieri and Christian Ugenti. We look forward very much to seeing how this competition develops. There will be two winners; we will discuss programming for their debut recording which is to be produced by the Foundation for us, and distributed worldwide.”

The prestigious jury for the 2021 competition will be:

Dr. Attilio Cantore, pianist and senior music critic for Amadeus magazine and many others, doctor of musicology from Milan University

Divine Art was founded in the UK as a specialist classical label in 1993, opening its American headquarters in 2009, and is now a group of acclaimed labels including Divine Art, Athene, Métier and Diversions among others and releases around 40 new titles a year, working with studios and musicians in many countries including in 2020 the UK, USA, Canada, France, Italy, Germany, Australia, Russia and Poland among others.

The Mountain Times is in Fair Haven, Vermont.

We think a yippee is in order for Tucker Adirondack and today’s storm! Predictions say Killington Resort could get well over a foot of accumulation. 8” and counting... ❄️❄️ #mountaintimesvt #killington #beast365 #lifeat4241 #skivermont ... See MoreSee Less