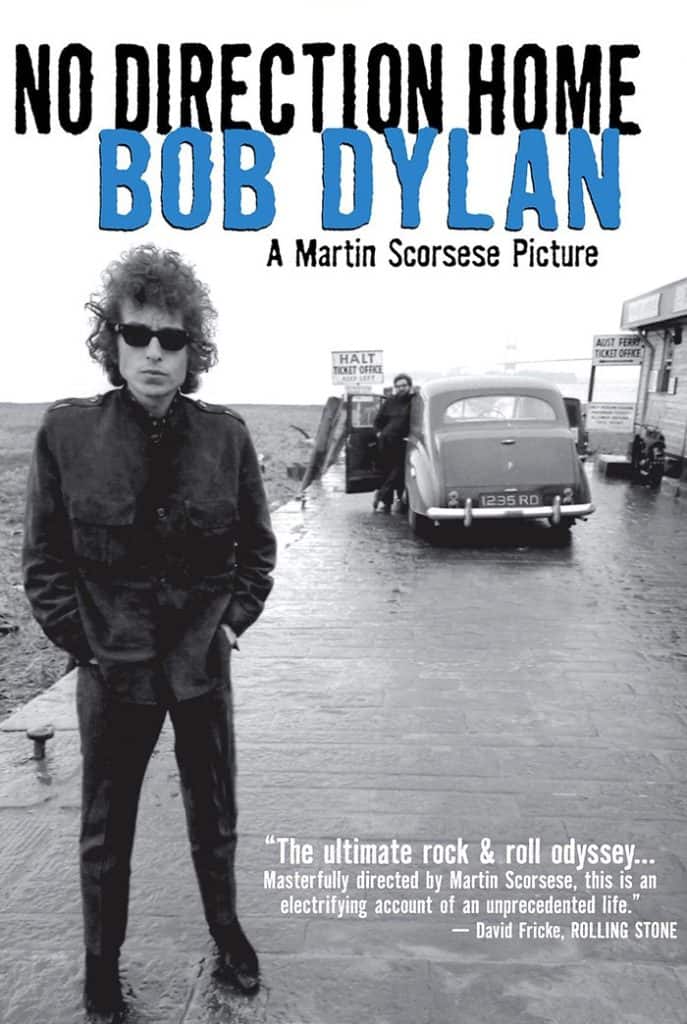 I picked up my son from a sleepover last weekend and, when he came out of his friend’s house to my awaiting car, the boy’s father followed him. I was unprepared for this visit since my son is now of the age where parental check-ins aren’t really necessary.

The father waved as he approached my car, a visible smile on his face. I took this as a positive sign, which assuaged my fear that my son had somehow caused a negative enough situation during the sleepover that the dad felt it was worth reporting.

I rolled down my window and greeted him. After a few niceties, the dad launched into an unexpected conversation about how impressed he was with my son’s vast knowledge of classic rock music, pointing out several instances where my kid randomly identified songs that were playing on their family’s stereo.

As we drove away, I experienced a glowing feeling in my heart because I knew this knowledge of music was a direct result of a game I’ve played with him since he was a young boy.

Starting around the age of 7 or 8, I started to educate my son on classic rock and pop music by pointing out different bands and singers on the car radio. I would focus on audible traits unique to each artist – little things like the sound of a singer’s voice or the distinctive grind of a guitar.

Before long, he was able to pick out a few artists, starting with obvious selections like the Beatles, Michael Jackson, and Credence Clearwater Revival. As time passed, his repertoire grew more expansive as he was able to correctly identify Jerry Garcia’s guitar soloing and the moodiness of Pink Floyd. 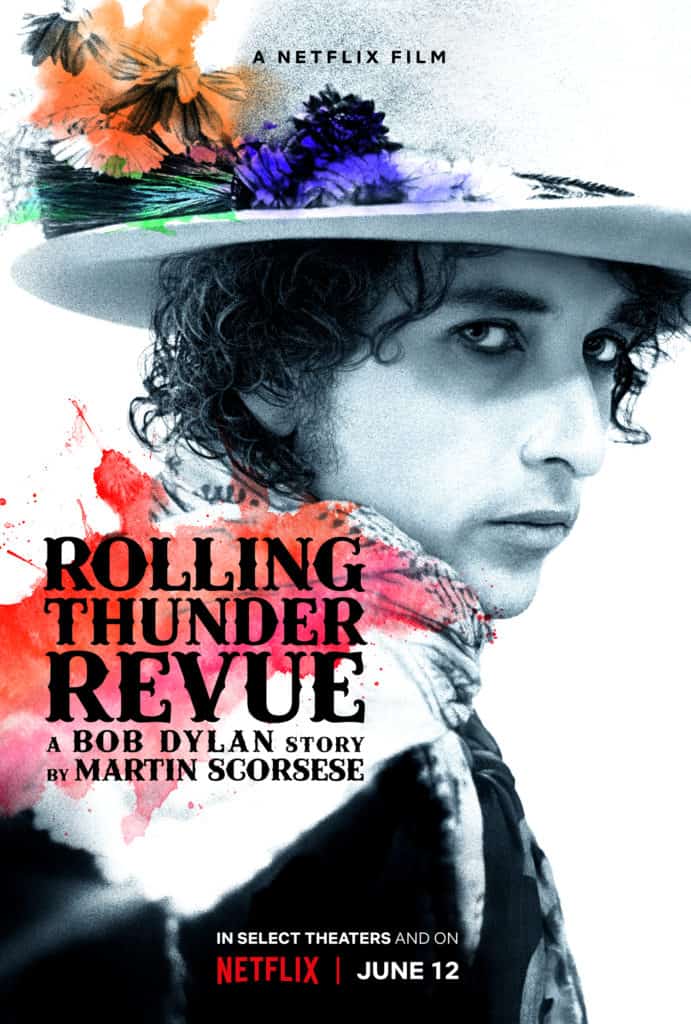 Later, I turned it into a game where I would bet him money that he couldn’t name a particular band or artist. The inclusion of a monetary wager got him acutely interested in the activity. Sometimes I’d even wager $100 on impossible selections, until the day he took a wild guess and nailed a song by the Moody Blues. After that, I stuck to the $5 bets.

This game continues today and has gotten to the point where he gets insulted when I quiz him on anything too obvious. Any song by Bruce Springsteen, for example, will have him rolling his eyes.

Making sure my son has an appreciation of memorable music was always an important mission for me. I won’t get into a discussion about today’s music other than to say that I find most of it un-memorable. Thankfully, while he does appreciate a lot of the recent indie bands, he’s highly suspect of the current pop scene.

Sometimes, when we’re having a discussion about music, my son will decide he doesn’t like a particular artist. I appreciate his tastes, but when he feels negatively about an artist that I think has validity, I do my best to make an argument.

But what I always fall back on is a statement that someone once told me: Always be open to the idea that someday, an artist that you previously cared little about, could completely envelope or impress you.

This has happened to me on several occasions.

In high school, for example, I had zero appreciation for the Grateful Dead, thinking that they were nothing more than a hippie band playing extended solos. By the time I left college, my opinion had done a complete 180 and I now consider them one of my favorite bands.

I suppose I could say them same for Lady Gaga. Initially, I thought she was just another pop princess prone to ridiculous public displays. After a little listening and digging, however, I can now admit to seeing her talent. I’m not apt to put her on one of my Spotify playlists, but I can appreciate her assemblage of talents.

Recently, my son scoffed at Bob Dylan, which threw me for a loop. I consider Dylan to be one of the greatest songwriters in history and an invaluable piece of the lexicon of popular music.

I knew I had to change his opinion, so I turned to Netflix and the 2019 release of “Rolling Thunder Revue” and the 2005 release of “No Direction Home,” two documentaries by Martin Scorsese that review important periods in Bob Dylan’s career.

My son and I watched both films. During both viewings, I would occasionally pause the film to bring context to the story so my son would better appreciate just how intense these experiences were for Dylan and how he was able to create some of the most memorable music in history in spite of it.

I also found that my appreciation for Bob Dylan was reignited during these viewings. Dylan was always someone I admired for being a gifted lyricist and crafter of catchy tunes, but a reminder of how he intensified the social consciousness (without really wanting to), made his story that much more compelling.

If you’ve ever wondered about Bob Dylan, or didn’t really understand what all the excitement was about, I encourage you to watch either (or both) of these films. That fact that Scorsese was involved makes them that much more interesting.

A couple of rhythmic “B’s” for “Rolling Thunder Revue” and “No Direction Home.”