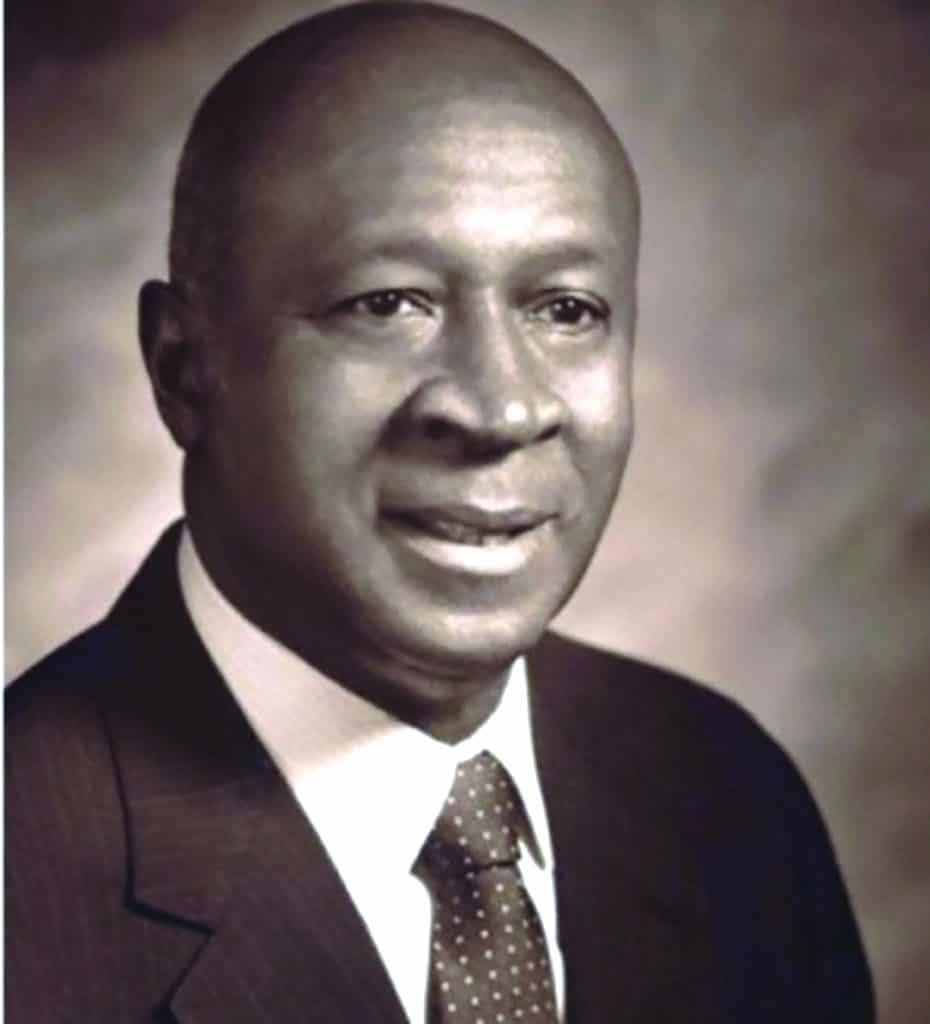 Ernie Royal, a Rutland restaurateur who became a national leader in the food industry and a purveyor of fine dining known across the region, will be honored on the Rutland Sculpture Trail in 2021. A national call for artists’ proposals will be issued for the design.

Rutlanders over 40 probably remember Royal as the talented chef who entertained and fed diners at Royal’s Hearthside Restaurant on North Main Street in Rutland, (razed and now occupied by Starbucks,) for nearly three decades starting in 1963.  What they may not know is that Royal was Vermont’s first Black restaurant owner, the first Black member of the board of the National Restaurant Association, a mentor to hundreds of young African-Americans, and a benefactor to many more.

“Mr. Royal was the Jackie Robinson of the food service industry,” said Gerry Fernandez, who worked for him in the early 1980s and later founded the national Multicultural Foodservice & Hospitality Alliance.  “He not only created and operated what was one of the finest restaurants in the Northeast, he broke barriers and became an inspiration nationally for countless young Black men and women – including me. He showed me and many others the path to success through hard work.”

Royal started working in a kitchen in Boston at 13, and in 1955 started a small restaurant in Dorchester, Massachusetts.  When he tried to buy the building, he faced racism as Boston bankers refused to give him a loan, so he moved to Vermont and started over. He initially moved to Springfield, but was soon recruited to Rutland by local business leaders, who helped finance the restaurant.  He opened Royal’s Hearthside with his wife and business partner, Willa, in 1963, the same year Martin Luther King gave his “I have a dream” speech.

Royal’s Hearthside was a success from the start, drawing diners – and restaurant critics – from across New York and New England, who enjoyed his presentation, food, and warm personality.  He and Willa ran the business for more than 20 years, sold it so they could retire, then bought it back a year later and ran it for about another decade.

Through it all, he mentored Black men and women and others, established a scholarship for Black students at the Culinary Institute of America, and left his entire estate to support it. He was named to the African-American Chefs Hall of Fame posthumously in 2017, 100 years after his birth.

The sculpture is funded by Casella Construction, Fernandez, Green Mountain Power’s charitable fund, Melinda Humphrey, Roots and The Bakery, Reinhart Foodservice, Rutland Blooms, the Rutland Branch of the NAACP, and an anonymous donor.

Tabitha Moore, president of the Rutland branch of the NAACP, thanked the sponsors and organizers of the Rutland Sculpture Trail, saying Royal’s inclusion was a celebratory moment.  “It’s so important to include historical figures of all backgrounds when telling local or regional history, which unfortunately is not the norm,” Moore said.  “I’m thrilled to see Mr. Royal’s leadership and achievement recognized in this way.”

The Rutland Sculpture trail is a collaboration of the Carving Studio and Sculpture Center, GMP, MKF Properties, and Vermont Quarries, which donates all the stone for the sculptures. Sculptures are scattered around downtown, with a goal of adding two to three more per year.

Monday in Rutland!We are pleased to announce that the Everyone Eats program will be returning to Chittenden next week!

Meals will be available on Wednesday (Barstow) and Thursday (Grange Hall) on a first come first serve basis.

Stay tuned this weekend for what will be on the menu - excited to bring this amazing program back. ... See MoreSee Less

Vermont Gov. Phil Scott and members of his cabinet are going into COVID quarantine after possible exposure to the virus.
View on Facebook
·Share