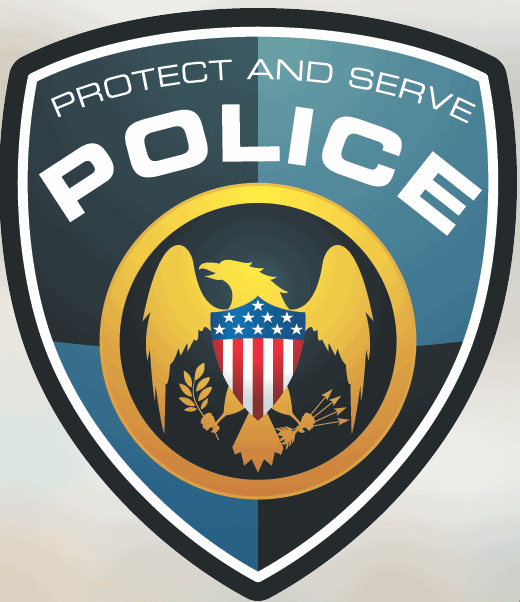 This article is based on a story by Miriam Valverde that was published by PolitiFact on June 9, 2020, and republished by VTDigger.

For more than a week, Americans across the country have been out on the streets calling for justice for George Floyd, a black man who died after a white Minneapolis police officer knelt on his neck for nearly nine minutes.

Activists protesting police brutality and racial discrimination are now raising specific demands they want communities to take to prevent deaths like Floyd’s. Among them: a call to “defund the police.”

What exactly do they mean by that?

On June 8, MSNBC’s Joe Scarborough asked the Rev. Al Sharpton, the civil-rights leader and TV host, what he had heard from activists about calls to “defund the police.” Sharpton said he understood that they want to redirect funding toward community policing, mental health services, police training and intervention that does not involve policing.

“I don’t think that anyone other than the far extremes are saying ‘we don’t want any kind of policing at all, any kind of public safety,’” Sharpton said. “It’s to reinterpret how we do public safety and to reallocate those resources in ways that solve the problem in areas that I just outlined. So I think that the slogan may be misleading without interpretation.”

“I know that sounds like a lot to take in,” she wrote in a June 8 Reddit “Ask me anything” live chat, “but simply, it is the idea of creating the ‘American Dream’ for all — less cops on streets and better schools and social programming.”

Jabulani Gamache, 34, moved to Vermont from New York City with his parents in 1990, and moved to Burlington in 1991, when he was in first grade.  On June 2, Gamache was unanimously elected chair of the Burlington Police Commission, just over a week after a white police officer killed George Floyd in Minneapolis, sparking nationwide protests.

When asked what he makes of local and national calls to cut police funding following Floyd’s murder, Gamache told Vermont Digger: “I’m in complete favor of defunding the police. I feel the problem is that people hear ‘defund the police,’ and think it means getting rid of X number of cops, and just kind of seeing what happens. And that’s absolutely not the case.”

“I know from my many years of bartending in downtown Burlington, a majority of the interactions I see between police and people happen to be due to people being homeless and drinking downtown or having a mental health crisis,” he continued.

Is Minneapolis getting rid of its
police department?

Some Minneapolis City Council members say they plan to “dismantle” the city police department. But details and a timeline are unsettled.

Council President Lisa Bender tweeted that the police department would be replaced “with a transformative new model of public safety.” She told CNN that the plan is to work with the community “over the next year to imagine what that looks like, to build that system, including everyone.”

Bender said the idea of having no police department “is certainly not” in the short-term plan.

Minneapolis Mayor Jacob Frey has said he does not support “abolishing” the police department. Council members say they have a veto-proof majority.

How common is it for police departments to be dismantled?

“It is extremely rare,” said Maria (Maki) Haberfeld, a professor at John Jay College of Criminal Justice in New York City. A few police departments have disbanded in recent decades, generally as part of a regional reorganization and to save money.

In Camden, N.J., across the Delaware River from Philadelphia, the city police department was disbanded and replaced by the Camden County Police Department, formed in 2013. The move freed the city from expensive contractual obligations and redirected money toward a larger police force with more resources, said a feature story published by the U.S. Justice Department. Many former officers from the city force joined the county department.

Haberfeld said communities that rush to cut police funding may end up with higher crime rates.

Police departments generally spend most of their budgets on salaries, and what’s left over is allocated for equipment, training and community-oriented programs, she said. Reduced police funding could cut directly into training and prevent police from engaging in community trust programs.

“Any change to the current funding will be perceived as collective punishment, unjustified, and certainly will have a huge impact on the officers’ morale that is already very low due to the anti-police climate around the country that paints the profession with one wide brush,” Haberfeld said.

What are the national
politics on this issue?

President Donald Trump has cast himself as a law-and-order president and opposes this movement. He claimed incorrectly on Twitter that Democratic presidential candidate Joe Biden and other Democrats want to “defund the police.”

“I don’t support defunding the police,” Biden told CBS News in a clip aired June 8. “I support conditioning federal aid to police, based on whether or not they meet certain basic standards of decency and honorableness — and, in fact, are able to demonstrate they can protect the community and everybody in the community.”

Democratic leaders, too, say they support efforts to improve accountability and reexamine how community services are handled.

House Speaker Nancy Pelosi said that Democrats want to work with police departments, “but there are many things we call upon our police departments to deal with, mental health issues, policing in schools and the rest that we could rebalance some of our funding to address some of those issues more directly.”