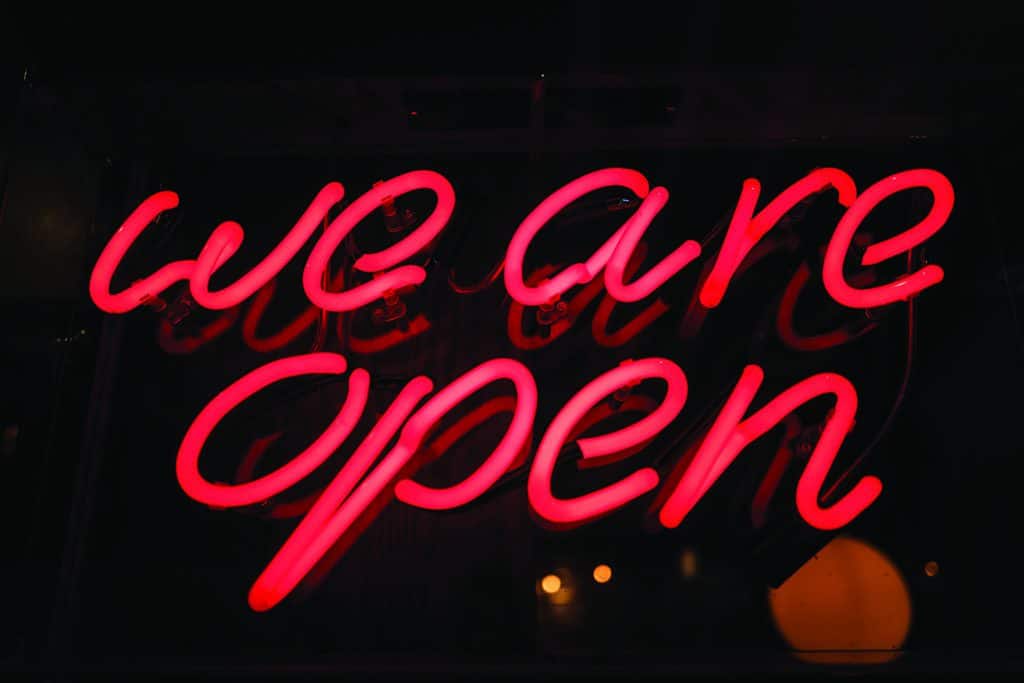 Tourism and event-based businesses left out as Covid-19 is still rampant in North Eastern U.S.

Two weeks after the governor began to open sectors of the economy and allow public gatherings of 10, data continues to show that Covid-19 suppression in Vermont is trending positively. Therefore, the state has continued to gradually reopen more sectors such that most can now operate, at least to some capacity. Tourism and event-based businesses, however, remain stymied as regional case loads remain high.

Michael Pieciak, commissioner of the Vermont Dept. of Financial Regulation, noted at the press conference Friday, May 29, that despite the documented increase in mobility for Vermonters, an increase in business openings and increase in testing throughout the state, Vermont’s case volume has remained low.

“Vermonters are now more mobile than their counterparts in New Hampshire and Maine,” he said. “Formerly that has been the opposite.”

Gov. Phil Scott has also been dropping some tantalizing news for restaurant owners. In each of the past three press conferences this past week he’s hinted that he may soon allow indoor dining. On Monday, June 1, he said a specific timeline would be announced later this week.

Close contact businesses including gyms, fitness centers, nail salons, spas and tattoo parlors, as well as cleaning services and other businesses that require home visits, and child care centers were all allowed to open Monday, June 1. However, just like other business sectors the openings came with new health and safety requirements and procedures outlined by the Agency of Commerce and Community Development.

Some businesses have found those restrictions too limiting to comply and have announced, as a result, that they will not be reopening. Some overnight summer camps are among those. Locally, Farm and Wilderness in Plymouth and Keywaydin and Songadeewin overnight camps on Lake Dunmore in Salisbury have already announced that they will not operate this summer, but others waited to make the call once final guidelines are known. (See story on page  2).

Scott said that his administration is working to develop benchmarks to know when it can allow out-of-staters back into Vermont without the 14-day self quarantine restriction. He said Monday that they plan to announce what those are specifically later this week. Out-of-state visitors are crucial for the state’s tourism and hospitality businesses — and the state’s economy writ large — but Northeastern U.S. cities that most tourists traditionally visit have been among the hardest hit and, thus present a significant threat for spreading the virus here.

Pieciak noted on Friday that “41% of cases nationwide are within a five-hour drive of the Vermont borders…the threat of virus remains close at hand,” he said.

“How our neighbors are doing is one of the biggest factors indicating how quickly we can reopen, especially to travel and tourism,” Scott said. “We’ve seen the cases continue to drop [in neighboring states], but there are still a lot of cases, the death rate is still too high. There is a stark difference between Vermont and its neighbors… when those numbers start looking more like Vermont that’s when we’ll be more open to welcoming those visitors,” he said.

“One step too quick could set us back a month and I can’t do that to Vermonters,” Scott said Friday.

In an effort to remind Vermonters just how contagious the virus is, Scott told a cautionary tale of a conference in Boston.

“I was speaking with Gov. Baker about how this started in Boston,” Scott said. “They had a conference, a biotech conference, there were 200 people at this conference. They had two presenters who came in from Europe for this three-four day conference. By the end, maybe five-six days later, all of a sudden they saw an outbreak and it all led back to this conference. By the end, 175 out of the 200 people became positive. These weren’t the elderly. These were younger professionals… anyone can get and anyone can spread the virus and it can happen quickly,” Scott noted.

Currently, the state is employing a “box it in” strategy of testing, tracing, quarantining those with confirmed cases and those who have been exposed to those individuals.

Anyone traveling into Vermont from out-of-state is required to self-quarantine for 14-days; however, the state allows them to get tested at pop-up sites after seven days to end their quarantine early (once the negative test result has been confirmed). Scott indicated that this quarantine requirement would likely stay in place for some time to come.

Vermont’s population usually grows about 6% in the summer months, as second-home owners return to spend summers here. Pop-up testing to reduce quarantine time could significantly help that population, but it is unlikely to work for the majority — short-term visitors to the state. And it won’t help many businesses including those in the lodging industry, wedding industry, or countless others that rely on thousands of visitors from nearby cities for survival.

“I know lodging is somewhat the lifeblood of Vermont,” Scott said. “This is a priority for us, and we hope to find a path forward just as quick as we possibly can… But we can’t lose all the ground we’ve gained.”

Those that have been particularly hard-hit —including the Vermont wedding industry, lodging establishments, camps, resorts or other affected businesses — should apply for part of the $400 million relief package, Scott said, adding that he hopes it will make it through the Legislature soon so it can be available to those suffering.

“If we do this in a measured way we’ll be able to continue to reopen without doing undue harm to people because of our actions,” said Scott.