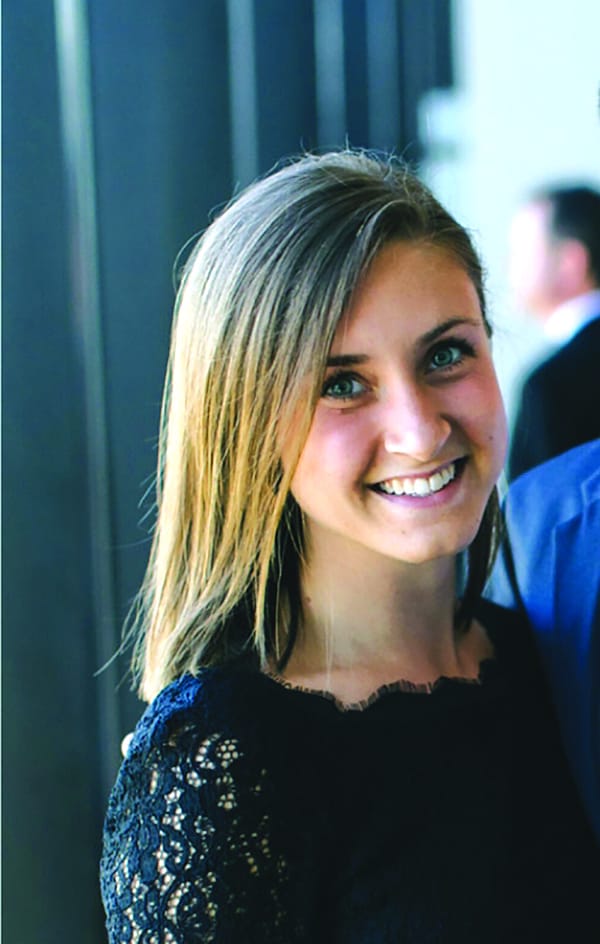 The KPAA has a new employee.

Krista Neary, 26, started her new job as communications and volunteer director of the Killington Pico Area Association, replacing Sarah Newell, who left to become the town recreation and after school program director.

Neary will be responsible for updating the KPAA website and social media pages in addition to coordinating about 200 volunteers through the local merchants ski pass program.

“I’m really excited to have her on board,” said KPAA Executive Director Mike Coppinger. “She was a great fit for the position—being local and having worked at a number of businesses here. “

Neary grew up in Colchester and has been living in the Killington area for six years. She was most recently a community health worker at Rutland Regional Medical Center, where she coordinated health management programs throughout Rutland County. Neary also worked as a waitress for Preston’s for three years when she moved to the area in addition to working at First Stop Ski Shop and Board Barn.

Neary moved to Killington with her boyfriend, Wyatt Mosher, whose father owns Mosher Excavating.  They met as students at the University of Vermont through a mutual friend—First Stop owner Randy Ellis’ younger brother.

Ellis, who sits on the the KPAA board, encouraged Neary to apply for the KPAA job.

“She has a great personality, very welcoming,” Ellis said.

Ellis said Neary worked for him for a few winters and raced on his ski bum team.

“She loves Killington and Vermont in general,” he said.

The KPAA has about 150 members. Neary and Coppinger will plan the KPAA’s two annual events together—the Vermont Holiday Festival and Killington Wine Festival.

Neary said she’s looking forward to “being immersed into the Killington community and be able to represent the small businesses.

“It’s just a bit of a slower pace from where I’m from and I was really attracted to that. It’s such a close-knit community,” Neary said, adding that she likes the proximity to the resort.

“And obviously snowboarding,” she said.