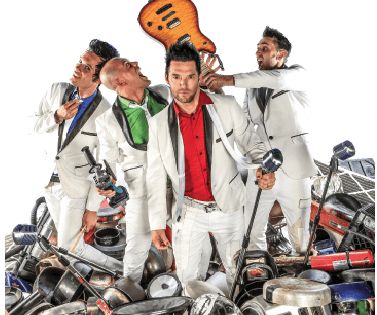 Recycled Percussion founder Justin Spencer formed the band for a high school talent show in 1995.   Spencer saw recycled buckets being played on the subways of New York City and decided to take the idea further.

The band, based in Manchester, New Hampshire, took off in 1999 and began touring the country in 2001.

Recycled Percussion placed third on season 4 of “America’s Got Talent” in 2009 and had, at the time, placed the highest of any non-singing acts to compete in the series’ history.

During every show, the band mixes their buckets, power tools and anything else they can find to beat their sticks on. 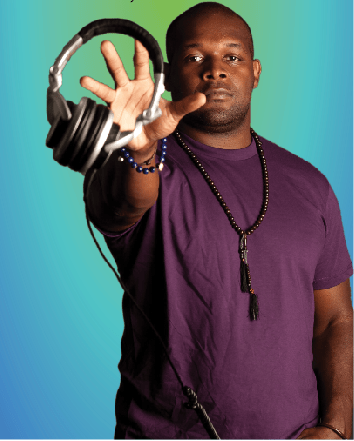 Saturday Nov. 30 after GS Run 1
Since his emergence in the early 1990s, DJ Logic, based in New York City,  has been amassing a number of collaborations. He’s known for combining music genres — especially jazz and hip hop.

DJLogic is known to freestyle MC with Afro-Cuban rhythms and he remixes tracks for rock bands such as Moon Taxi, for example. The context of his work varies, but DJ Logic’s spinning skills have earned him notoriety. 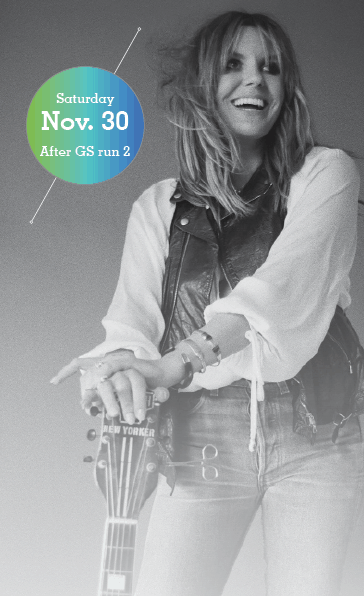 Over the years, Vermont born musician Grace Potter has developed a successful working relationship with country music star Kenny Chesney. Her collaboration with Chesney on  “You And Tequila” earned Potter her first Grammy nomination for Best Country Duo/Group Performance.

Potter has also collaborated with the Flaming Lips. In 2012, Potter and The Flaming Lips released  “My Mechanical Friend,” which Potter also wrote, for the companion soundtrack to Disney and Tim Burton’s film “Frankenweenie.” 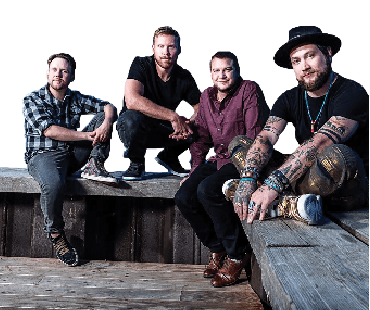 Twiddle is an American rock band with local roots.

Their latest album, “PLUMP,” released in 2017, was recorded over a two-year span with legendary producer Ron St. Germain.

“So many fans have shared how these songs carried them through very difficult times, and that alone makes this all worth it,” said Jordan, Twiddle’s percussionist and vocalist.

Twiddle released its debut album, “The Natural Evolution of Consciousness,” in 2007, showcasing the band’s eclectic inspirations.  The songs from their latest album speak about growing up and hark back to Twiddle arrangements from 2004-2005, when Savoulidis and Dempsey were collaborating in their freshman dorms at Castleton.

The Mountain Times is in Fair Haven, Vermont.