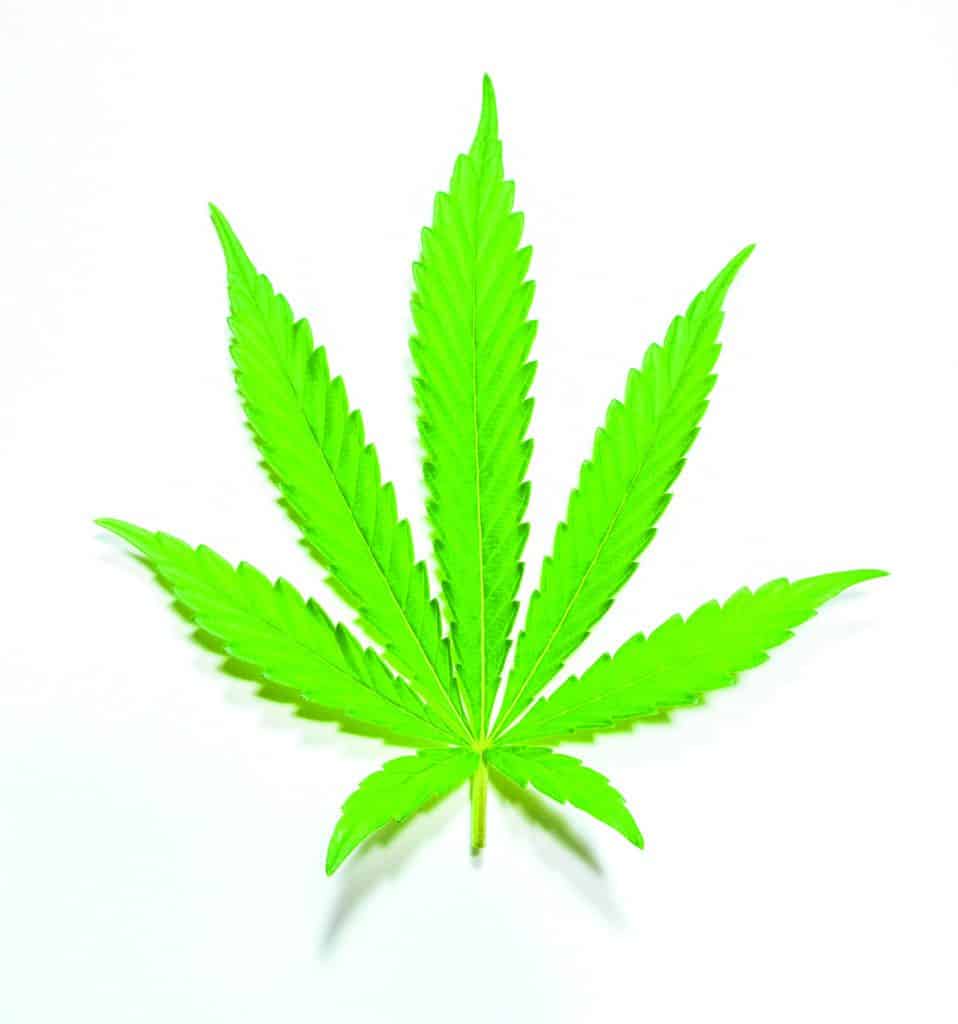 WATERBURY — A Middlesex CBD processor was arrested Wednesday, Dec. 18 for allegedly failing to pay local hemp farmers $137,500 for hemp harvested this past summer and fall, according to Vermont State Police.

VSP said Vergennes police are part of the investigation.

VSP allege Bell contracted with the farms to grow hemp and didn’t pay, or he wrote checks that were returned for lack of funds.

The farmers filed theft of services and bad check charges with VSP.

When police arrived at Bell’s home 1:45 p.m. on Wednesday, Dec. 18, he was seen driving off and was apprehended on Leland Farm Road in Middlesex.

Bell was taken into custody and processed for the investigation into the alleged theft and a DUI.

Bell was held on $10,000 bail at the Northeast Correctional Center in St. Johnsbury, according police.