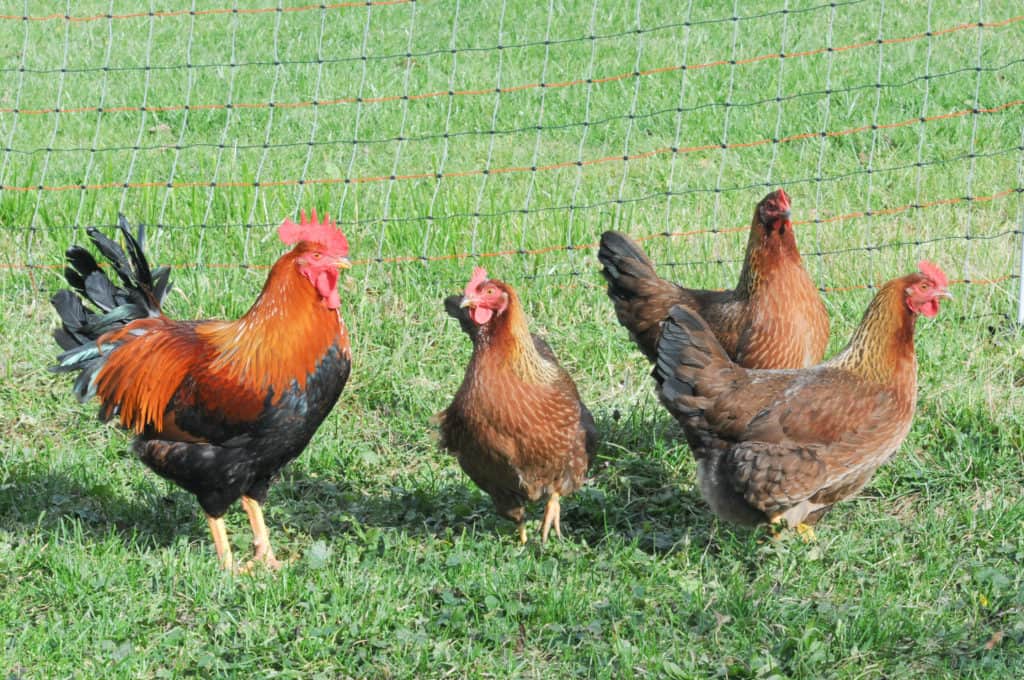 Keeping a small flock of chickens at home to provide eggs and meat has become increasingly popular as people stay home during the pandemic, but many first-time small-scale poultry farmers are discovering that several species of wildlife like the taste of chicken as much as we do.

The Vermont Fish and Wildlife Department urges poultry owners to use electric fencing and follow other precautions to protect their birds from predation.

“We have had a dramatic increase this spring in the number of complaints about bears, foxes, raccoons, fisher, coyotes, skunks, and bobcats preying on chickens,” said Col. Jason Batchelder, Vermont’s chief game warden. “Many of the calls are coming from people who are new at keeping chickens and who do not provide sufficient protection for their birds.”

In Underhill, state game warden Jeremy Schmid has responded to several calls regarding a bear breaking into four chicken coops, destroying three of them and killing dozens of chickens as well as ducks, guinea fowl and peacocks.

“Once I received these calls and responded to several complaints, I provided advice about several deterrent options that would be effective for this bear,” said Warden Schmid.  “Our goal is to get homeowners educated on non-lethal options and deterrents. When these options are implemented, we tend to see a significant decrease in bear incidents. These homeowners took a strong initiative for non-lethal measures, and it has now been a week with no complaints on this bear damaging coops and killing poultry.”

Protecting free-ranging chickens is impossible, so Col. Batchelder urges people to keep their birds contained inside electric net fencing and to make sure any wire fencing is secure.  Use of one-quarter-inch hardware cloth, especially along the bottom of an enclosure will block most small predators. Weasels can get through a one-inch opening. The electric netting, however, is good extra protection even outside the wire netting – especially against black bears which are strong enough to break into most unprotected chicken coops. Several types of electric net fencing are available. The netting is portable and can easily be used with moveable chicken pens.

Here are additional tips to help keep your chickens safe:

Apply bacon grease or peanut butter to a spot on the electric fencing as an added deterrent.

Cover the tops of pens with wire or plastic netting to guard against attacks from avian and climbing predators.

Bury galvanized hardware cloth or netting 12 inches deep around the perimeter of the pen to prevent access by digging predators.

Store poultry feed in a secure indoor location in tight containers, and only feed poultry the amount that can be consumed in one feeding.