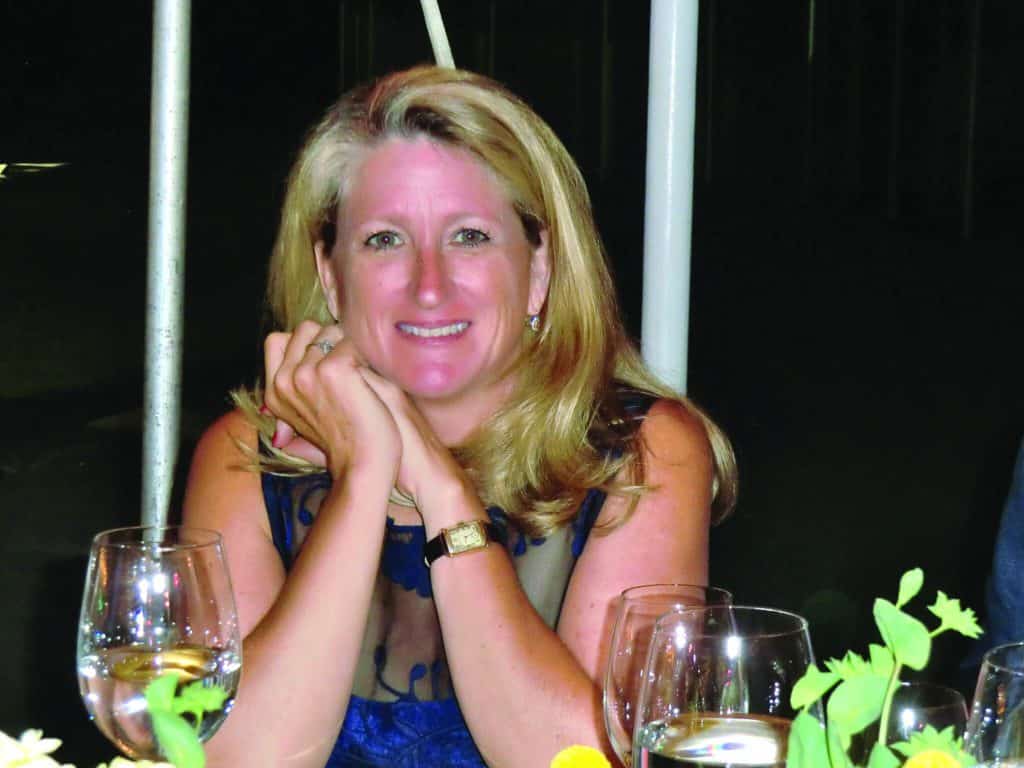 Diana Millichamp Williams, 56, founder of Hidden France, a boutique travel and tour service, died in her home in Jackson Hole, Wyoming on June 18, 2020.

The cause was complications from colon cancer, her husband Alex Gambal said.

Williams was a resident of Jackson Hole and Orches, Burgundy, France, and turned her lifelong passion for France and its culture into what The New York Times called a “savvy tour operation.” Williams launched Hidden France in 2009 to create refreshingly personalized and unforgettable travel experiences for small groups of guests throughout the French wine regions. Her company offered customized trips to destinations such as Bordeaux, Burgundy, Champagne, the Loire Valley, Provence and Beaune, where she and her husband, a winemaker and owner of Maison Alex Gambal, lived. “I want to show the world the France I fell in love with,” Williams said at the time.

Writing about the couple’s businesses in September 2015, New York Times journalist Robert Draper described Williams as “effervescent” and lauded her deep knowledge of the Côte De Beaune countryside as well as her recommendation for a local chicken specialty Poulet de Bresse. “There is no better dish in all of France,” Mr. Draper wrote.

Diana Williams was born on Dec. 2,1963 in Detroit, Michigan, the daughter of R. Clarke Williams III, an advertising executive, and Mary Williams, an elementary school art teacher. In the early 1970s the family relocated to Killington, Vermont where Diana Williams attended Killington Mountain School (KMS). She competed on the World Cup Freestyle Team in the late 1970s and early 1980s and then attended the University of Vermont. She then served as director of the KMS Freestyle Program from 1988 to 1998. From 1998 to 2002 she then coached the U.S. Freestyle Ski Team headquartered in Park City, Utah. She retired from competitive coaching at the conclusion of the 2002 Winter Olympics in Salt Lake City. Williams mentored many KMS alumni who went on to become Olympians, including Travis Mayer, Evan Dybvig and Hannah Hardaway. 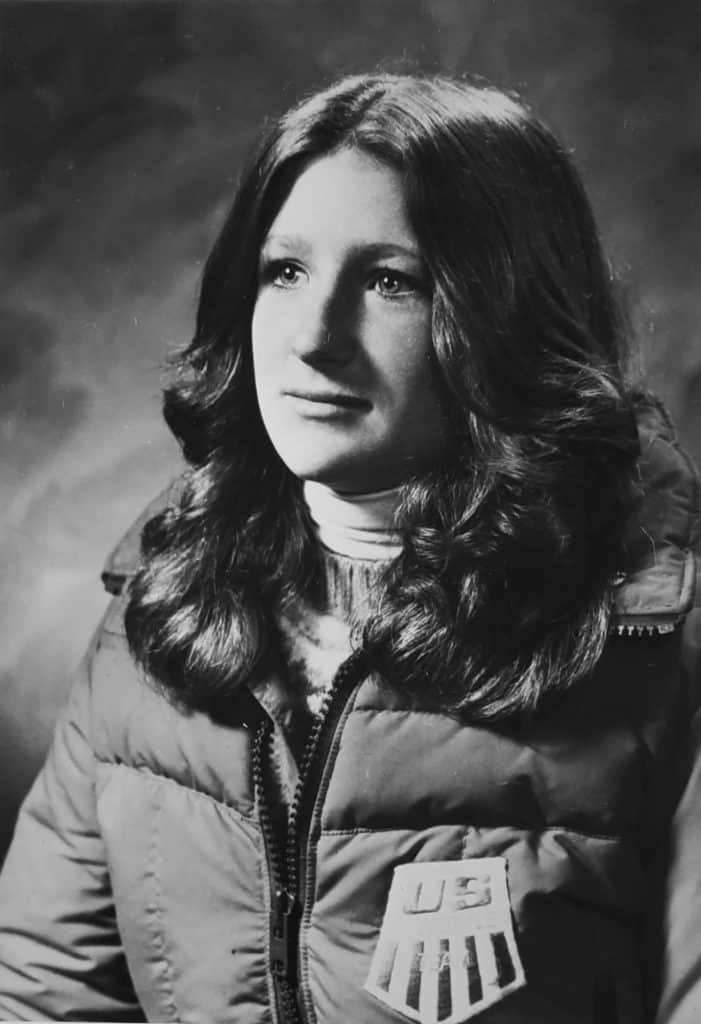 “Diana believed in coaching not only to help her athletes improve their skiing, but to learn how to be great people and contribute to their community,” said her friend Janice St. Onge. “As a coach, she positively impacted more young people in a year than most do in a lifetime.”

Williams is survived by her husband, Alex Gambal of Jackson Hole and Orches; two step-children Alexa Nicholas and her husband Grant, of Jackson Hole and Coyah Gambal of New Orleans; her mother, Mary Williams of Rutland; two brothers, Bruce Williams, his wife Heather and son Sam of Detroit; and Beau Williams and his wife Charlene “Charlie” of Rutland.

Even after her diagnosis two years ago, friends recall how Diana Williams continued to love life to its fullest, with determination and grace. She had a posse of friends and family around the world. She was well loved.

Plans for a memorial service are underway.

In lieu of flowers, donations can be made to a fund that is in the process of being set up to benefit young, promising skiers who need financial assistance in order to travel and compete at the national and international level. Details on the fund will be posted online when available.