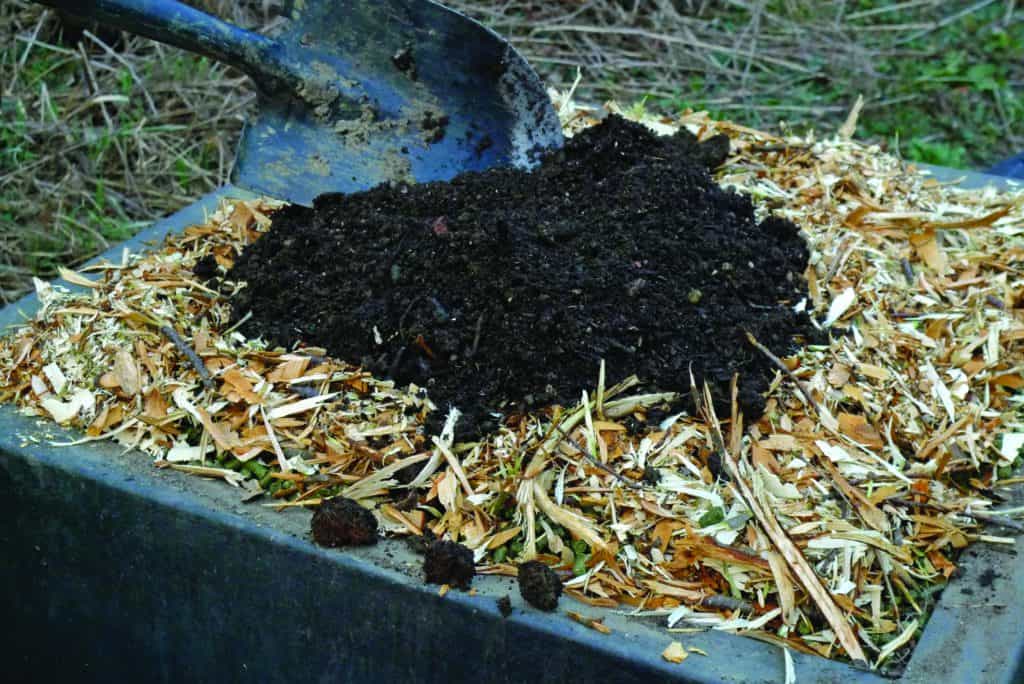 The state defines food scraps as “Parts of food items that are typically discarded rather than eaten: peels, rinds, cores, eggshells, seeds, pits, bones, coffee grounds (and filters), loose-leaf tea, and fats/oils/grease” and/or “Food that was eaten but not finished.”

“If it was once part of something alive, like a plant or animal, it does not belong in the landfill,” stated the Agency of Natural Resources Dept. of Environmental Conservation.

Vermonters discard an estimated 77,000 tons of food waste each year, and

the state’s only landfill, in Coventry, is getting full. Diverting all food waste will reduce methane emissions, a harmful greenhouse gas, as much as would taking 9,500 cars off the road a year, according to the state.

Compliance with the law will be on the honor system. With the state as well as trash/recycling operations educating customers on proper food waste disposal.

This ban is the last of a series that began eight years ago. The Vermont legislature passed a universal recycling law in 2012 that phased in a series of mandates. In 2015, recyclables were banned from landfills, and haulers were required to collect them from customers for a bundled fee. Then the state’s 100 transfer stations had to start accepting food scraps in 2017. Next week’s single-use plastics ban and composting requirement will usher in the final chapter of the law.

But how does one actually compost? Dr. Leonard Perry, Horticulture Professor Emeritus at the University of Vermont, gives the following tips: 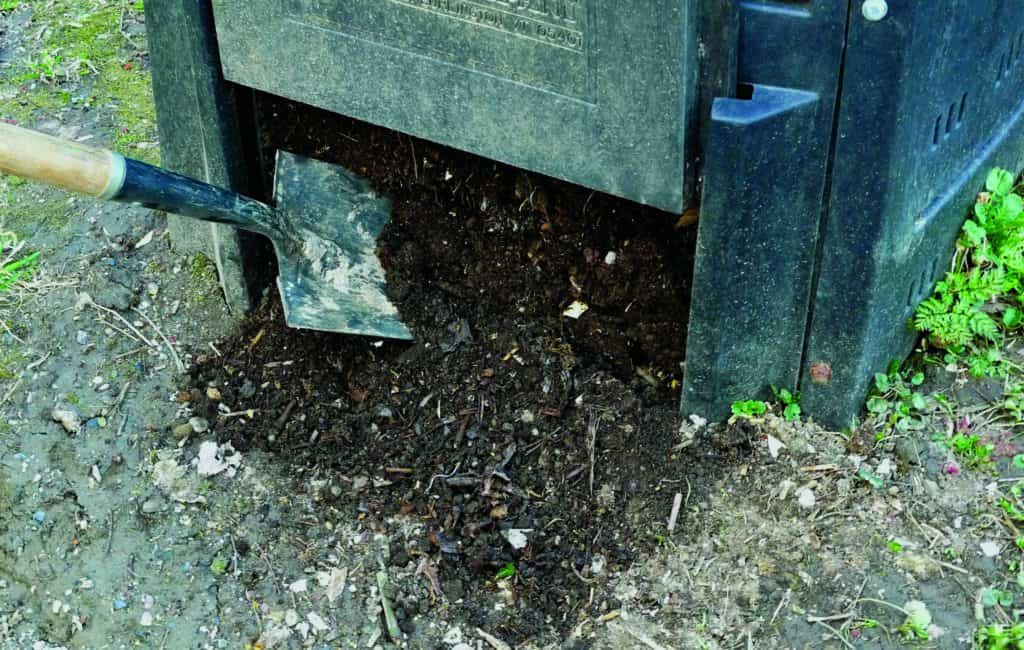 Although many recycling centers and trash haulers will accept food waste, the best option may be to start a backyard compost pile.

Microorganisms decompose materials to make compost. To do their work they need carbon sources for food and nitrogen for proteins. They are most effective when the carbon to nitrogen ratio is an average of 30 to one by weight.

But weighing is not necessary. Just be aware of approximate amounts. Generally, two to three parts (by volume) of brown to one part green materials works well.

In general, coarse woody materials (sawdust, leaves), which composters refer to as “browns,” are high in carbon. Moist, dense materials (grass clippings, manure, food and non-meat kitchen scraps) are high in nitrogen. These are the “greens.”

Too much carbon material, and the compost pile will decompose slowly. Too much nitrogen and you may smell ammonia gas.

Materials that are slow to decompose and may take two years to break down include coarse wood chips, branches, corncobs, corn stalks and nut shells. Breaking these materials into smaller pieces and adding high-nitrogen materials will speed up their composting.

Any plant material that’s not diseased, doesn’t contain mature weed seeds and hasn’t been treated with pesticides or herbicides can be composted as well as all non-meat or dairy kitchen scraps (animal products will attract pests).

Some gardeners also add an “activator” to help the microorganisms, which provide a source of protein and nitrogen. You can buy this commercially, or use alfalfa meal from garden or feed stores.

Several types of compost bins or tumblers are available for purchase, or you may make your own from wooden pallets stood on end and tied together. Or just make a pile.

To make compost, add five to eight inches of browns, two to three inches of greens and then a layer of soil or composted manure one to two inches deep. Moisten each layer. Repeat these layers until your pile is high enough or your bin is full.

Turn the pile weekly, adding moisture during prolonged dry periods. Turning the compost helps to aerate and improve air circulation in the pile, which in turn helps reduce acidity (pH).

The microorganisms that break down materials prefer a neutral to slightly acid environment.  Many materials you add to compost are acidic, so a sprinkling of lime will help raise the pH, or in other words, reduce acidity. Just don’t add too much lime (or wood ashes, which serve the same purpose).

The ideal temperature in the interior of a compost pile is about 120-130 degrees Fahrenheit. You can measure the temperature with a compost thermometer — basically a dial on a long rod —available at garden supply stores or online.

Compost piles are simple to make, but it does take time for the process to work. Be patient. In cooler climates and with small piles or bins as in most home gardens, it may take up to a year for compost to be ready.

But your soil will benefit in the end. And you’ll be recycling all those great organic materials into your garden rather than into a landfill. And complying with Vermont’s new law.