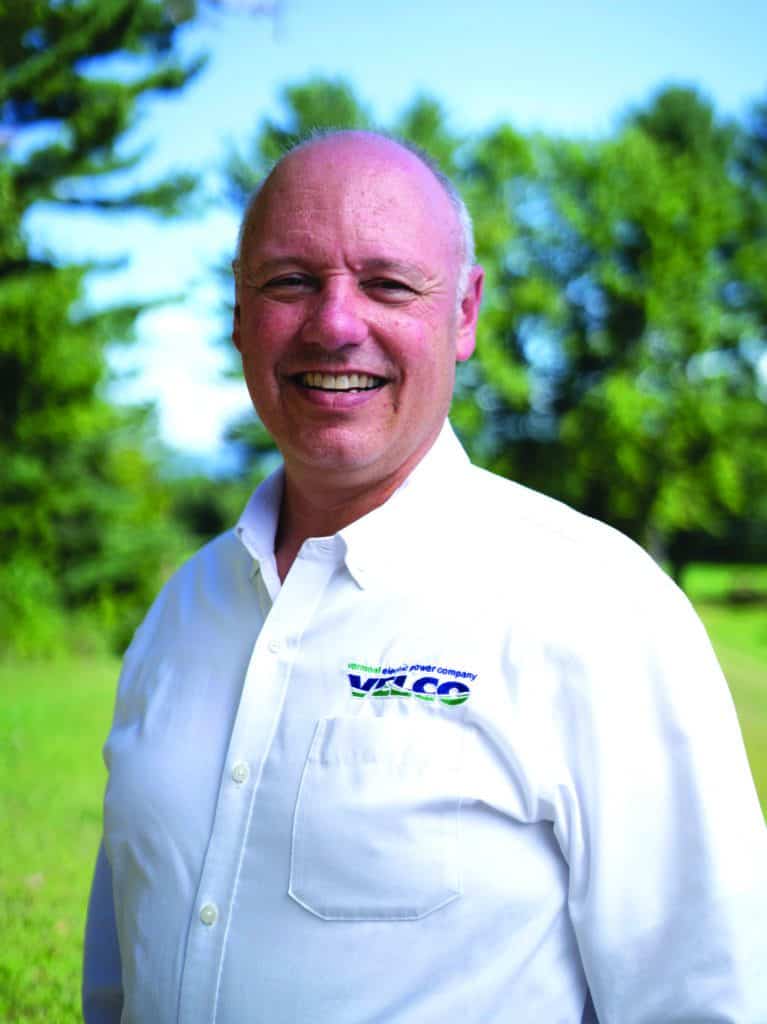 IEEE PES is the world’s largest technical professional organization sharing the latest in technological developments in the electric power industry, for developing standards that guide the development and construction of equipment and systems, and for educating members of the industry and the public.

“Knowing the caliber of previous recipients of this award, I am honored and grateful,” said Root. He added, “This is a lifetime’s work for me and being able to work alongside other engineers committed to safe and reliable grid operations is a blessing. And nothing gives more satisfaction than being able to help young engineers grow in their career.”

Root’s involvement with IEEE PES began in 1983 attending his first meeting as a graduate student. He joined the governance board in 2006, served as Secretary from 2009 to 2013, and Treasurer from 2013 to 2017. Root currently co-chairs the IEEE Scholarship Plus Committee that provides financial assistance to promising electric engineering students committed to exploring the power and energy field.

As a champion of the IEEE mission and vision, Root worked to revitalize the dormant IEEE PES Boston Chapter in 2007, and was instrumental in the establishment of the IEEE PES Green Mountain Section, a new chapter formed in 2015. The Green Mountain Section now has a membership of 70 engineers and holds quarterly workshops and tutorials aimed at sharing new research, information and tools.

“Chris brings a wealth of valuable experience and operational understanding of the electric grid to Vermont and to the utility forums he serves on. We are pleased to see Chris’ passion for electric engineering advancement be recognized with this well-deserved award,” said Josh Burroughs, former GMS chair and VELCO dynamic device lead. “He has done and continues to do so much to advance personal and professional skills at VELCO and throughout New England.”

Commenting on the honor bestowed upon VELCO’s COO, the Company’s President and CEO Tom Dunn added, “Chris’s deep system knowledge is matched with an equally deep commitment to lifting up young engineers to be able to learn more and enjoy more fulfilling careers.  I count myself as fortunate to be able to rely on both of these qualities.”