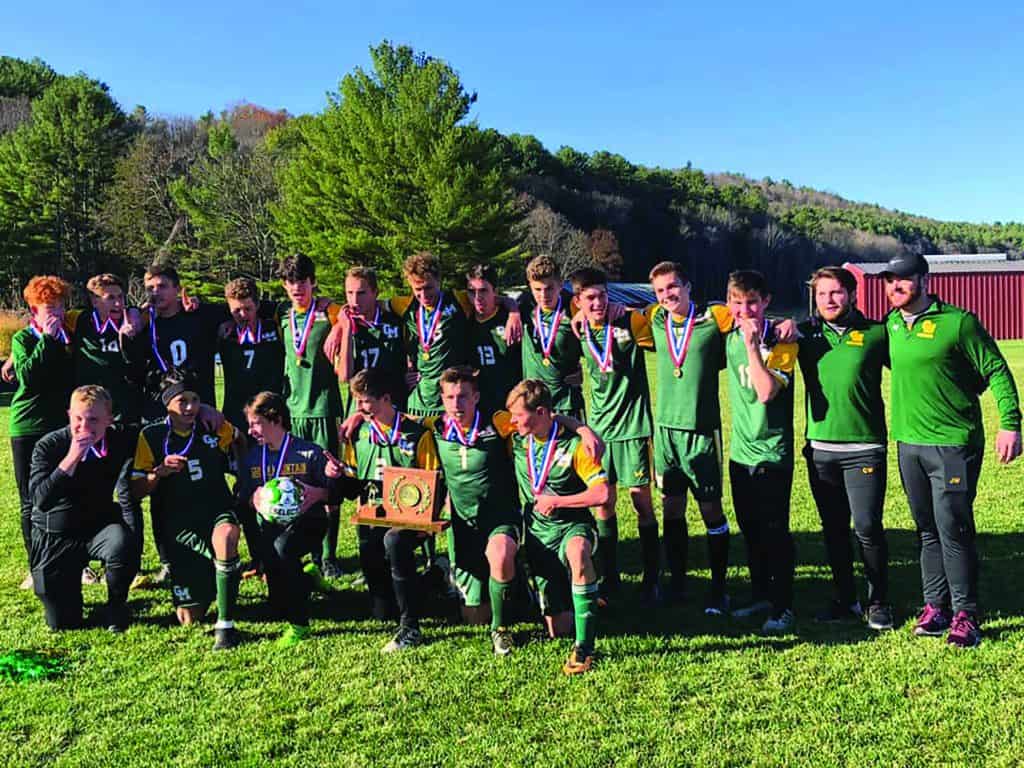 Windsor defeated Stowe 3-0 at the D-III field hockey championship at the University of Vermont.