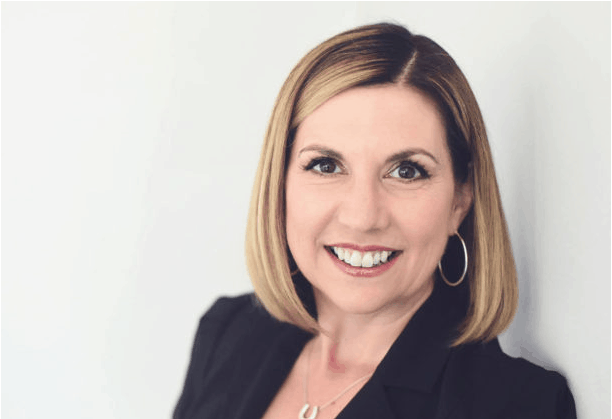 The president of Castleton University submitted her resignation Wednesday, becoming the second top administrator in the Vermont State Colleges to announce her departure during an extraordinarily turbulent month for the system.

Karen Scolforo tearfully told the public during a trustee meeting held via web conference late Wednesday night that she would step down May 31.

Scolforo’s surprise announcement comes two weeks after she was told by then-VSC chancellor Jeb Spaulding that she would be out of job if his controversial – and now shelved – plan to close three state colleges came to pass, according to a report by Seven Days. She told Seven Days that Spaulding had told her Elaine Collins, the current president of Northern Vermont University, which would have been shuttered under his plan, would be taking over at Castleton.

“The circumstances that have occurred over the past couple of weeks have put me in a position where I feel like I can’t lead at the same level,” Scolforo said Wednesday.

“I’m really disappointed,” she added. “Because I had committed to stay at Castleton for a long time.”

Board Chair Church Hindes said there were no plans for who would succeed Scolforo, who first took the helm at the Rutland county college in December 2017.

“I don’t think there has been any material discussion about how to proceed yet,” he said. “Everything is brand new.”

Trustees had been expected to accept a key resignation on Wednesday night – Spaulding’s.

He announced on Tuesday he would be stepping down following a brutal public and political backlash against his proposal to close NVU and Vermont Technical College’s main campus in Randolph in the wake of the pandemic’s financial fallout.

Spaulding has since withdrawn his plan, and lawmakers have indicated they plan to find stop-gap funding to keep the schools afloat through the next academic year. But the system has been on rocky financial footing for years, and an overhaul is expected.

Trustees formally accepted Spaulding’s resignation on Wednesday and appointed Sophie Zdatny, the system’s general counsel, as the interim chancellor. Several trustees warmly thanked Spaulding for his service, and Hindes, who has staunchly defended Spaulding against the volley of criticism he has received for his proposal, thanked him for his “sincere candor.”

“I think it’s another facet of your caring. Caring can be a liability. You care greatly about the VSC, about the state of Vermont. And I feel this board feels very well cared for. And appreciates so much what you’ve brought to us,” Hindes said.

Spaulding held his post for five years. He previously served as the state treasurer, secretary of administration for Gov. Peter Shumlin and the chair of the Senate Appropriations committee as a senator representing Washington County.

His salary was $218,629 this year, although Spaulding on March 31 requested that it be lowered to $201,629 – his pay when he first took the job – according to VSCS administrative director Jen Porrier.

In brief remarks, Spaulding said that he stood by his original proposal, but acknowledged that he had “become more of a liability than an asset” to the system. He also apologized to Scolforo directly.

“As a former chancellor, I just want to thank you Karen and I’m sorry for the way things turned out,” Spaulding said. “You’ve been a wonderful president.”

The fragile system could see still more turnover at the top. Collins announced Monday that she is a finalist for a post as a community college president in Michigan.