Media has been a prime vehicle for some April tomfoolery over the years, too. Here are a few favorites:

In 1957, the BBC told viewers there was a great spaghetti crop in Switzerland that year due to the disappearance of the spaghetti weevil.

National Public Radio did a piece on how Richard Nixon was going to run for president in the 1992 race and used a voice of a man who sounded like him. Many were outraged.

The popular dating app Tinder a few years ago announced they put an end to men lying about their height with a “height verification feature.”

In 2016 National Geographic got in on the fun by announcing “the media group will no longer degrade animals by showing photos of them without clothes.” Those who clicked saw “April Fools” and photos of adorably dressed puppies and kittens. 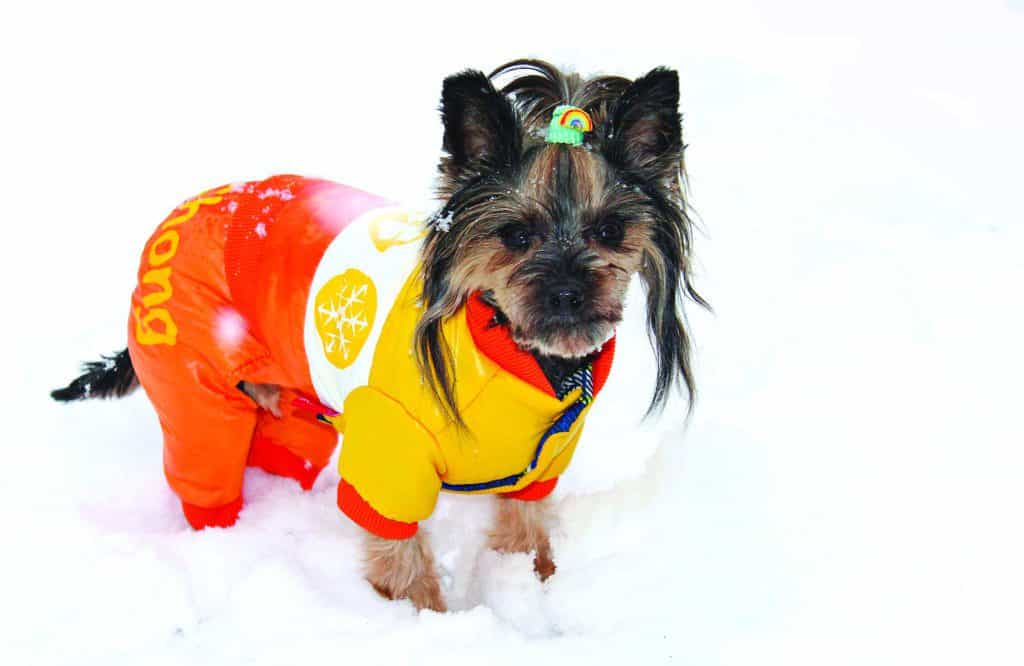 This April Fools’ Day have some lighthearted fun and make someone laugh.