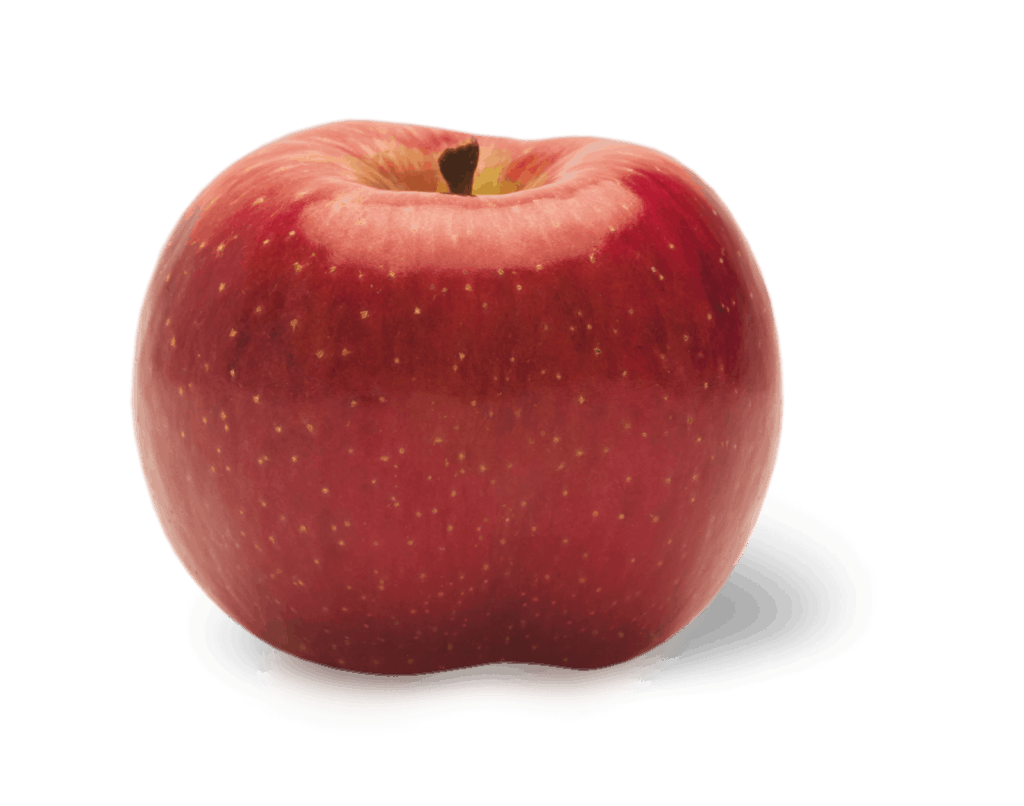 At a special media briefing on Monday, Oct. 5, Health Commissioner Mark Levine, MD, said the health dept. is investigating an outbreak of Covid-19 at Champlain Orchards in Shoreham.

There were 26 cases associated with the outbreak, Monday, with one more added Tuesday.  Contact tracing is now complete for those known cases, though testing will continue.

“At this time, the outbreak is contained to the orchard, and I want to emphasize — there is no known risk to the public,” Dr. Levine said. “It’s safe to eat apples and other products that were grown or produced on the farm. If you’ve been apple picking in the past couple of weeks, or visited the farm stand, you are not at risk either.”

The health department learned last week that a worker at Champlain Orchards had tested positive for Covid-19. Teams quickly began contact tracing and providing health and isolation guidance as appropriate, working closely with the owner of the farm and the Agency of Agriculture, Dr. Levine said.

Due to the potential risk of spread to other workers, Health teams offered testing to all farm employees over the weekend. All workers identified as positive cases were H2A visa apple pickers living together on the farm. They had arrived together and had nearaly completed the required 14 days of quarantine, officials said. They believe the worker came into Vermont with the virus.

In total, Champlain Orchard currently has 90 people on payroll.

Dr. Levine said the owner of Champlain Orchards is complying with all public health recommendations and putting measures in place to keep anyone who may be contagious from coming into contact with other workers on the farm.

The state was approved to bring in 325 H2A guest workers this year, but this is the first outbreak to occur.  “This was the last group to arrive this season,” Levine said.