Many resorts have announced skiing and riding will be different this year, with advance reservations, social distancing on chair lifts and limited dining options, but sales indicate people are still eager to hit the slopes.

Vail sold 850,000 season passes through September, which is up 18% from the previous year, Vail CEO Rob Katz said in a fourth quarter earnings call on Sept. 2. Meanwhile, season pass sales at Killington and Pico are up about 15% over last year.

“We believe our results through our September deadline demonstrate the loyalty of our guest base to the experience we offer at our resorts despite the travel challenges presented by Covid-19,” Katz said.

Vail, which owns Okemo, Mount Snow and Stowe in Vermont, along with about 30 other resorts, saw a net revenue decrease of $307.9 billion last year, according to reported results for the fourth quarter and fiscal year earnings that ended July 31.

Similar numbers have not been made public from Powdr, Killington and Pico’s parent company, as it is a private organization.

“We expect our total unit sales will finish at or around last year’s sales, setting a very strong foundation of pass holders to drive revenue in the upcoming season,” Katz said.

Katz said most of the sales came from an increased interest in destination resorts throughout the Northeast, which wasn’t a surprise to Okemo Communications Manager Bonnie MacPherson.

“Skiing and snowboarding is an experience you can do together as a family in a safe environment, being outdoors,” MacPherson said. “People are eager and we’re going to see some great business levels.”

Vail changed its passes this year to encourage renewals and entice more people to the resorts. Epic Coverage provides refunds due to illness, job loss, injury and resort closures, while Epic Mountain Rewards allows pass holders to get 20% off food, lodging, lessons and rentals.

Season passes will be on sale at Vail through December.

Snowmaking is projected to start Nov. 1 at Okemo, with an anticipated Nov. 21 opening day.  Killington is expected to open Nov. 14 and Pico on Dec. 19.

There will be a number of changes to indoor spaces this year, but MacPherson said the outdoor quality wouldn’t change.

“We’re not planning to scale back anything because of the pandemic,” MacPherson said. “We’re planning to open the resort as we always have, with our same commitment to snowmaking.”

The Woodstock Inn and Resort, which also suffered heavy losses this year, is also seeing an increase in season passes at its mountain Suicide Six, largely due to the number of families moving to Vermont to escape the pandemic.

“We are fielding an exponentially greater number of phone calls from new homeowners in the area, and families looking for a smaller resort experience,” said Christina Mattsson, the director of recreational experiences at the Woodstock Inn.

Suicide Six won’t be requiring advance reservations like others.

“We feel that we’re very well positioned as folks will likely be seeking out smaller resorts with lesser crowding issues, and also ones without the challenges of reservations systems for parking, skiing, and the like,” said Tim Reiter, the general manager of Suicide Six.

It’s unclear if the additional pass sales will have an impact on the overall businesses.

“The base lodge portion of the business is still uncertain,” Reiter said. 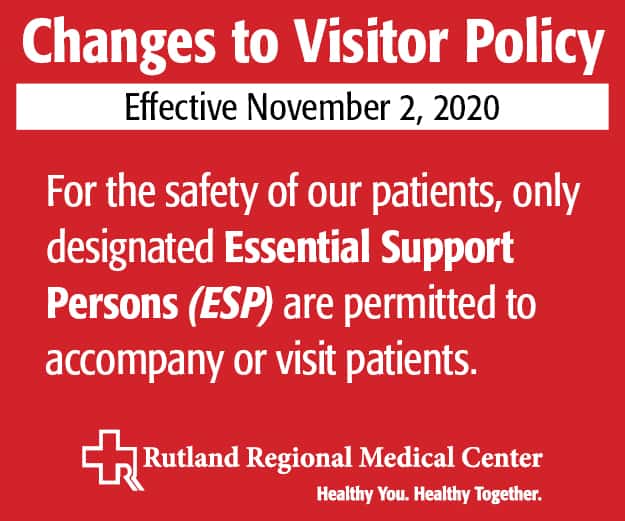