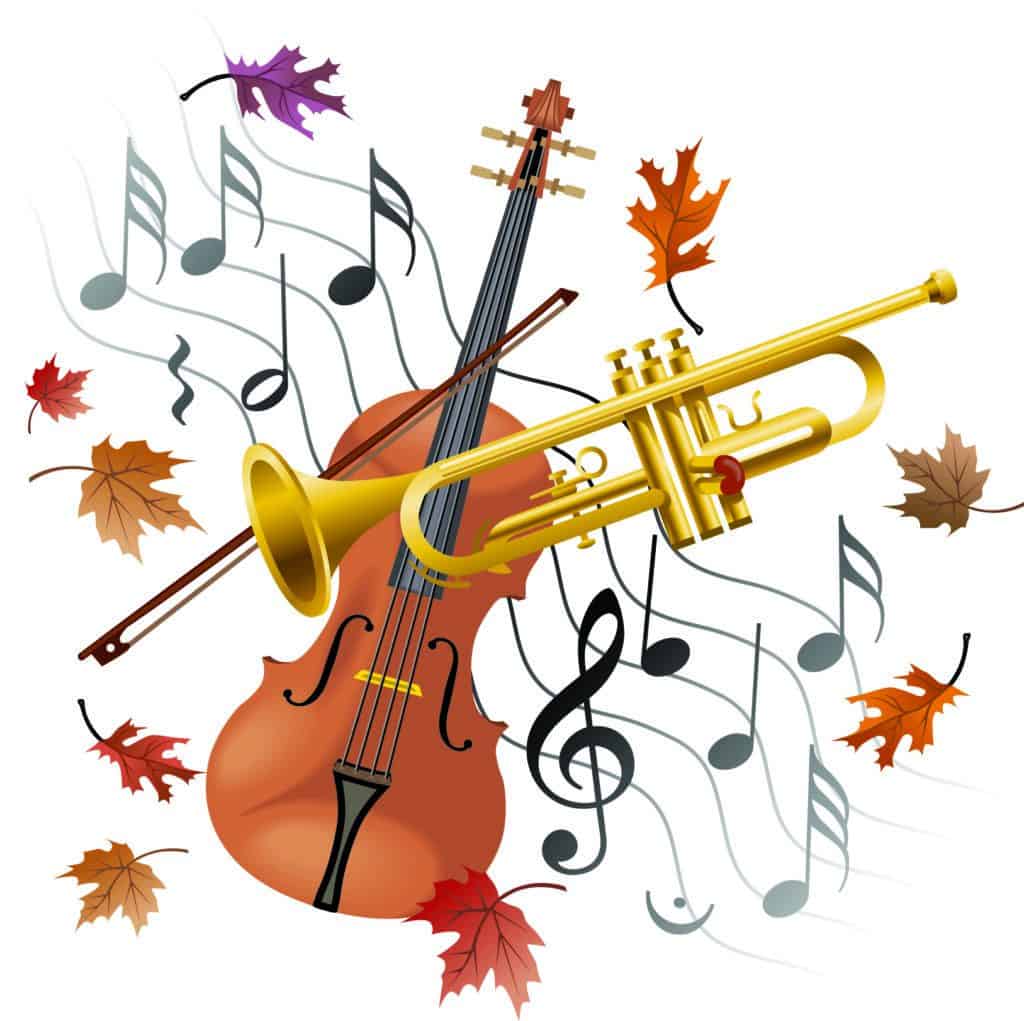 Wednesday, Nov. 13 at 7 p.m.—WALLINGFORD— Woodchuck’s Revisited brings together as a quartet two well-known duos from Rutland County. Woodchucks’ Revenge (Peter and Kristina Cady) and Heron Fire (Jon and Peggy Rishel). Both groups have been presenting their brand of music and humor for over 25 years.  Woodchucks’ Revenge has performed all around New England, upstate New York and occasionally in the Rocky Mountain states. Heron Fire’s appearances run from the Adirondack Mountains into central New York, through the Pioneer Valley of western Massachusetts, out to the Cape and into southern New England. Their songs range from the Herons’ favorite old light pop and folk standards to the Woodchucks’ old and new Western and Celtic ballads, to some of each group’s (usually) tasteful parodies.

The audience will enjoy humor, history and the variety of traditions that make up the American music scene -including folk, country, pop and comedy material on Nov. 13 at the Wallingford Town Hall, 75 School St, Wallingford at 7 p.m.

Suggested donations of $10 to $15 per person are accepted at the door. A nonprofit group will host a bake sale. For more information, call the Town Administrator at 802-446-2872.