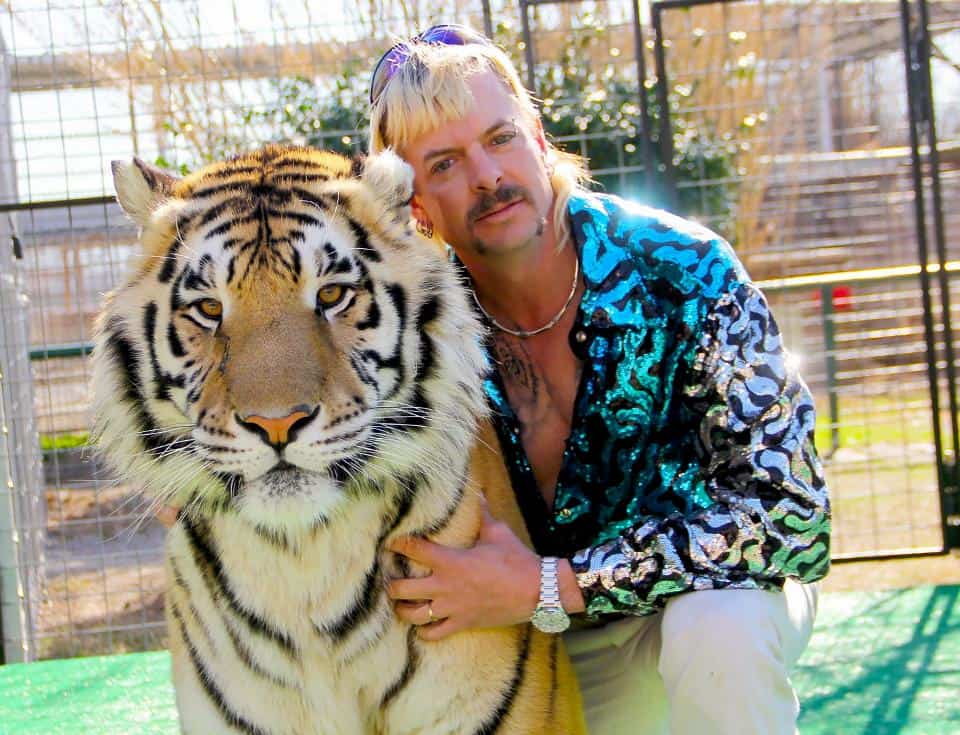 When I was a very young child, my mother took me to see the Ringling Bros. Barnum & Bailey Circus. It was an event that had a profound influence on me for many years.

My mother used to vacation with her parents in Florida each February, and for several years I accompanied her. We stayed in a small villa located adjacent to the ocean, spending most days swimming, building sandcastles, searching for seashells and shark teeth, and eating out at the multitude of restaurants.

On occasion, we would also make a day trip somewhere. We went to Disney World one year and periodically visited orange groves and other beaches. But my all-time favorite excursion was the year we went to the circus.

In the early 1970s, Ringling Bros. was still a profitable venture. Started in 1871, the organization ran shows continuously until 2017 when their tents finally came down due to weakening attendance, pressure from animal rights activists, and high operating costs.

I remember the circus being a grand affair. The clowns were strange and funny, the trapeze artists and stunt shows were mesmerizing, and the animal acts were a world of wonder with their constant flow of exotic beasts.

I was a huge fan of all the animal acts, but nothing captured my attention quite like the tigers. I vividly remember watching these enormous beasts with a combination of love and terror. Deep down, I wanted nothing more than to walk up and pet one.

I took my love of tigers home with me after that experience. I began to draw tigers incessantly, even winning a school art contest with one of my tiger depictions. I also decided that the Detroit Tigers were my favorite baseball team (much to the chagrin of a family of Red Sox fans).

I even went so far as to ask for tiger apparel. I remember owning one shirt that had a giant tiger screen printed on the front. I wouldn’t be caught dead wearing that shirt today, but at 10 years old, I thought it was the coolest thing on earth.

But the one thing I always wanted to do was pet a tiger. I envied the trainers who were inside the cages running the animals through their acrobat routines. I wanted that experience, but living in the northeast climate, my opportunities were nonexistent.

Unfortunately, it never happened. To this day, given the chance (and knowing I would be completely safe), I would love to nuzzle up to a big cat.

I suppose I appeased this desire by getting a house cat when I got my first apartment. When everyone else was buying or adopting a dog, I went for a feline pet. I’m sure part of it was my affinity for tigers, but another part had to do with how much easier cats are to care for.

I named that cat Sam and treated her like the queen she believed she was. She was a part of my life for 18 years, bringing me immense love and joy until the day she passed away.

I would have another cat today if it weren’t for my son’s allergies. We’ve even tried to get a hypo-allergenic dog and it never works. The kid breaks out in rashes and his eyes and nose swell up horribly. But as soon as he moves out, my first stop is the pet store or rescue farm to get another feline to have around.

So, it’s probably not surprising that when I was sniffing around Netflix this past weekend looking for something to watch, that my eyes caught the title of a new docu-series called, “Tiger King.” And like everyone else on the planet, it took all of 10 minutes of the first episode to get me hooked.

Since the movie theaters are closed and the studios are not releasing many films online, I’ve opted for a different form of entertainment for this week’s review. And it does not disappoint!

“Tiger King” is the talk of the world right now and the most watched streaming program in the United States. And for good reason. It’s got everything you could ask for: unbelievable characters, an all-consuming storyline, and more twist and turns than you can imagine. In fact, if this were a fictitious movie, you might pass it by because it’s too unrealistic.

Strange times call for strange entertainment choices. While the subject matter may not be of interest to everyone, I’m confident anyone who watches this will be intrigued by the over-the-top span of events. It’s “Making a Murderer” meets “Duck Dynasty” times 2.

Give one episode a try and I’m confident you’ll finish the series. Plus, you don’t want to feel left out when you have your next Facetime group chat over the weekend.