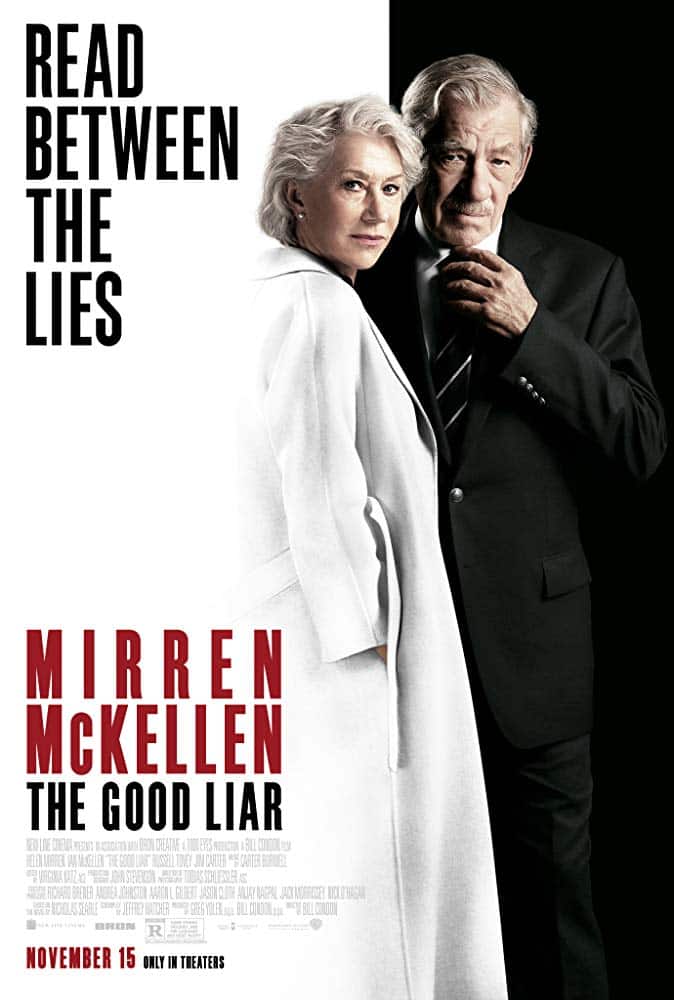 I drove my family into the Blue Ridge Mountains this past weekend for a little rest and relaxation before the holiday season officially kicks off. We stayed at a beautiful establishment called the Grove Park Inn, which has been around since 1913 and has hosted everyone from presidents to sports heroes to Hollywood celebrities.

I was taken aback that the entire inn (which is more like a resort) was already decorated for Christmas with trees, lights, and garlands strewn throughout the premises. There was also a gingerbread sculpture contest taking place, so entries were on display in every corner of the public areas. I never realized how creative people could be with fondant, but it’s obvious that the baking material is as moldable as clay.

It rained nonstop on the day we arrived, virtually trapping us on the premises. We roamed for several hours looking at the gingerbread entries and snacking in front of the numerous fireplaces that were burning. At one point, a staff member saw us admiring some hotel artifacts, so she gave us an impromptu tour while educating us on the establishment’s storied past. Her knowledge, combined with her obvious love of the hotel, made for a surprisingly interesting walk.

The next day turned out to be beautiful, which was fortuitous since we had planned to hike into the mountains. However, as we were about to leave, my wife informed me that she had a surprise: unbeknownst to me, she had hired a tour guide to take us on some nearby hikes.

I was mortified. I don’t know why, but I’ve always abhorred the idea of being led around by a guide. I think it has to do with growing up in a resort area and seeing tourists learning about things that I found painfully uninteresting.

I have no real reason to be turned off by this and, in fact, it goes against everything I believe in since I’ve always said that the fastest way to understand or excel at anything is to find people who are experts and mimic them.

I agreed to go along with the guided hike simply because the woman at the hotel the prior day had impressed me so much with her intellect and passion.

We met our hiking guide at the front of the hotel and within minutes of meeting him, I was drawn to his personality. He was charming and charismatic and quickly had our attention as he began his lecture about the history of the town and its beginnings.

Over the next several hours, our guide drove us through the mountains and then walked us into the woods to see glorious views and beautiful topography, all while educating us on the flora and fauna of the local environment.

The more I listened to him the more I became enamored with the world he had spent his lifetime learning about. But what really amazed me was that my son was equally transfixed by his stories. Anyone who can hold the attention of my surly teenager is obviously good at what they do.

By the end of the day, I was tired but filled with curiosity about the area I was visiting. I was also a new fan to the idea of guided tours. I got so much more out of having our guide with us that I would have never picked up on my own or through reading Wikipedia after the fact.

The next day, we planned to go ziplining in the mountains. As it turns out, the area we were visiting was home to one of the most thrilling zipline tours in the country. On the advice of a friend, I had signed up even though ziplining was nothing I was particularly interested in.

As it happened, the zipline experience also featured a guided tour. And wouldn’t you know it – the guy leading our group was a consummate professional. He took great care in making sure we were safe while also teaching us about the history of ziplining and the local tree growth in the area we were visiting.

So, as much as I cringed at the idea of guided tours, I spent three straight days being led around by people who were experts in their field. The result was a lot of fun and a lot of knowledge gained. Going forward, I’ll be much more open to professionals leading the way.

This week’s film, “The Good Liar,” starring Ian McKellen and Helen Mirren is an epic cat and mouse game between two “professionals,” each with their own agenda that isn’t readily apparent.

Check this one out if you’re in the mood for a heady, somewhat mysterious romp. It may not be the best film currently in theaters, but the sneaky ending will definitely have you questioning what you were thinking about the whole time.

The property received 5 cash offers the first day it was on the market! ... See MoreSee Less