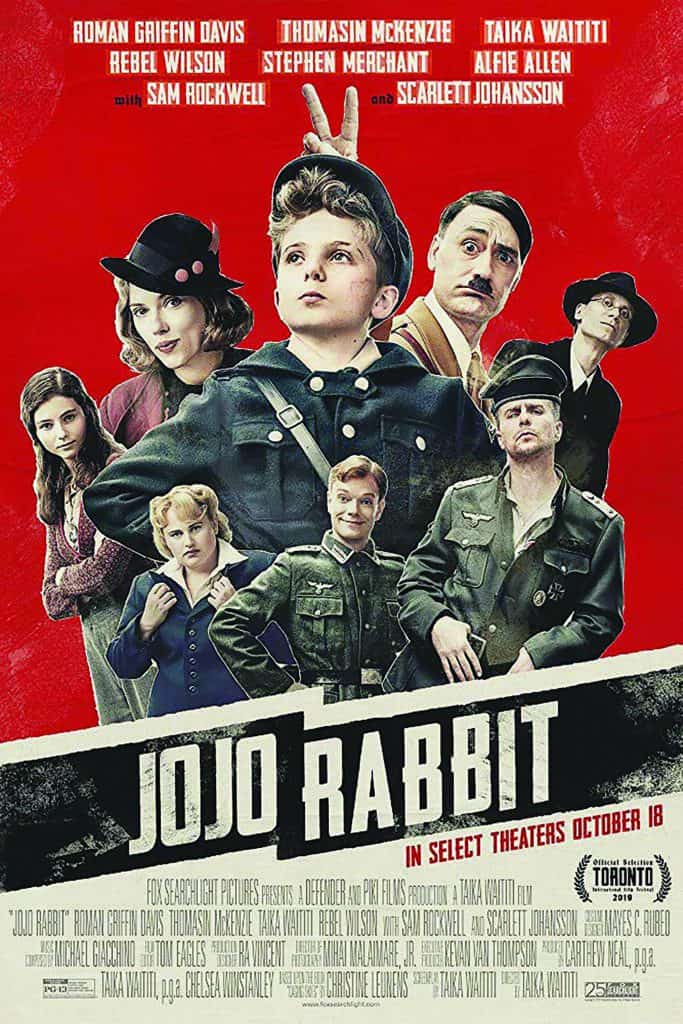 Band on the run

This past weekend while I was sitting in our living room watching a football game, my son came bouncing down the stairs and then flopped onto the couch. He glanced over at me and in an upbeat voice asked, “How’s it going, dad? How’s your day?”

Now, as most parents know, there’s not a teenager on earth who cares how his mother and father are doing unless they want something. When my son leads with this type of question, I’m certain an interesting conversation is about to ensue.

“No reason,” he said and then turned his attention to the football game. I watched him out of the corner of my eye for a moment, waiting for a sign that he had an ulterior motive, but his interest seemed solely on the game.

After a few minutes, he looked over at me and stated, “Boy, I’m really in the mood to play some music.” He then hopped up and ran up the stairs to our loft where he began playing the drums.

My son has been playing drums for several years now and is fairly accomplished for a teenager. The academy where he takes lessons matches him up with other teenagers and once a week they get together to jam. I’m completely jealous of this opportunity and often wonder how much fun I would have had if I was afforded the same chance.

When he plays drums, the noise reverberates throughout the house (forget watching television or reading a book while he’s pounding away). I’ve never cared, however, and often times just sit in my chair and listen, while marveling at how coordinated he is with the different beats and patterns.

After a half hour or so, he came back down and resumed his spot on the couch. “That sounded good,” I stated, always trying to be the encouraging father.

He thanked me and mentioned that he was working on some new material. “I’m kinda into some new bands,” he stated, and then went on to name some acts that I had never heard of.

When the television commercials came on, he sat up and swung around to face me. “So, I was thinking…” he stated.

“Ahhhh, there it is!” I thought. “I knew this was all a lead-up to something.”

He continued: “One of my friends is starting a band and she asked me to be the drummer. She’s got this really cool studio in her home and we already know where our first show is gonna be and…”

He was talking so fast I could barely keep up. “Slow down,” I pleaded. “First of all, who is ‘she’?”

‘She’ turned out to be a girl who attends the same music academy. He went on to describe her and said that I had seen her play at their last recital. After a few more descriptors, I knew exactly who he was talking about.

She is a cute little redheaded girl who was a fairly adept guitarist, but what I remember most about her was that she played a surf green Fender Stratocaster, the American Professional series. This stuck out to me at the time because it was such a beautiful instrument and something normally reserved for a much more accomplished musician.

After a few more questions, it became clear that this young woman had repurposed her parents’ spare bedroom into a music room and was now gathering candidates to fill out her band. This was all fine by me, except I was pretty sure my son was thinking there was a little more to it. His level of excitement was so intense, I’m confident he was thinking this could be a burgeoning relationship.

Needless to say, after a few Facetimes and some Snapchatting, he came back down to the living room in a much more dour mood.

“Well, I’m in the band,” he said, begrudgingly. “But it turns out her boyfriend is too.” And with that he slumped into the couch and didn’t say another word.

So much for teenage love!

This week’s film, “Jojo Rabbit,” features another relationship between young people, except this one is set within the backdrop of World War II and has the anxiety of death lurking consistently through each scene.

“Jojo Rabbit” is a dark comedy with beautiful emotional depth. The laughs are plentiful and especially creative, given the unique manner in which they are delivered.

Check this one out if you’re in the mood for an interesting and effective story about the moments that shape who we are. It’s a little slow at the start, but the final act will have you completely roped in.

A clandestine “B” for “Jojo Rabbit.”