Home > Discover the relationship between Calvin Coolidge and his father 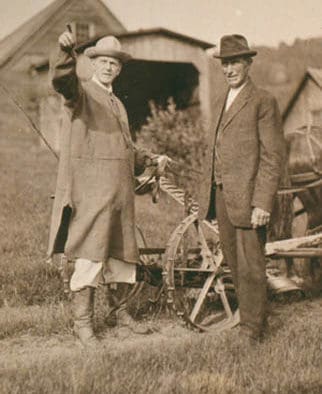 Courtesy of  Vermont Division for Historic Preservation Calvin Coolidge (left) and his father Colonel John in a photograph taken shortly before Calvin Coolidge was sworn in as President by his father in Plymouth Notch, Vt. in 1923. Calvin is wearing his […]