KILLINGTON—Killington Resort announced Thursday, Oct. 12, that the band Dispatch will headline a robust music and entertainment lineup to celebrate the return of the Audi FIS World Cup. “Combining top-notch entertainment with one of the world’s most premier ski racing […] 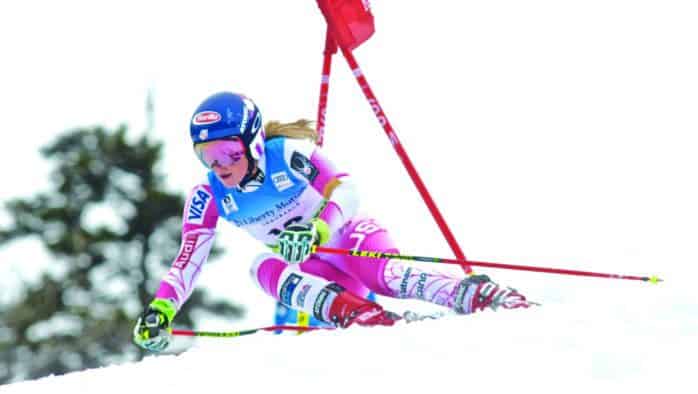 Killington Resort to host races Thanksgiving weekend 2017-2018 By Evan Johnson Some of the best ski racers in the world will again be carving turns down Superstar at Killington Resort, Mike Solimano, resort president announced Monday, April 3. The FIS […] 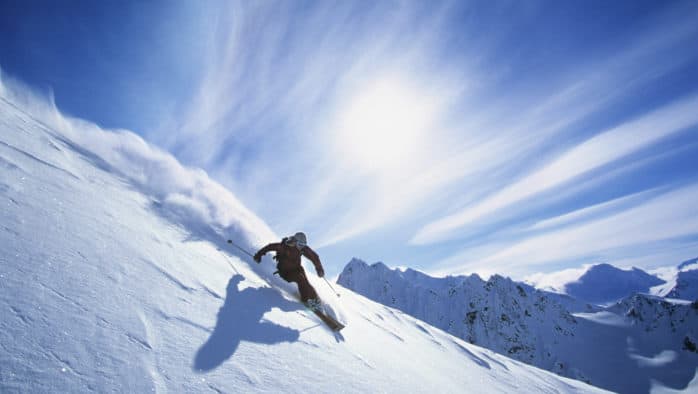