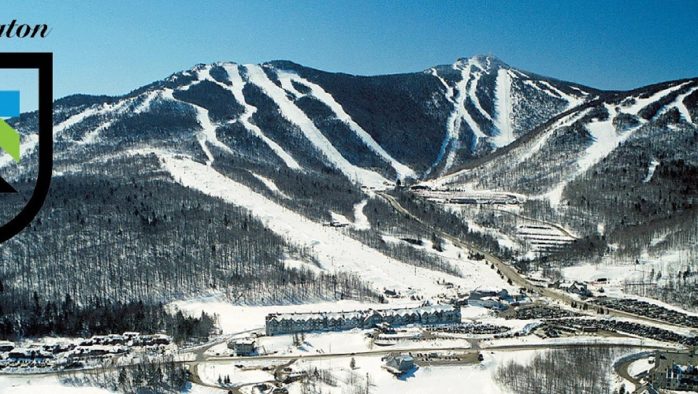 For the fifth time, Killington Resort will host the Audi FIS Ski World Cup over Thanksgiving weekend. Spectators will have the unique experience of watching the fastest women technical Alpine racers compete ahead of the 2022 Winter Olympics. Additionally, between […]

Nov. 23-25—KILLINGTON— Killington Resort, the largest ski and snowboard destination in eastern North America, will host the FIS Ski World Cup Nov. 23-25, for the third year. The World Cup will bring the best women’s technical Alpine skiers in the […]

The Audi FIS Ski World Cup Tour will descend on Vermont for the third year in a row in November. Ninety athletes representing 20 countries are expected to participate in the slalom and giant slalom events on Killington’s Superstar trail. […]

Courtesy of US Ski & Snowboard

By Alan Keays, VTDigger RUTLAND — Rutland city officials and business leaders are looking at ways to get money flowing downhill from the tens of thousands of people attending World Cup ski racing events at Killington Ski Resort this fall. “I think […]

Audi FIS Ski World Cup at Killington featured, Betsy McGeever, Bernie Weichsel recognized By Karen D. Lorentz Killington and Okemo Mountain Resorts received a wealth of publicity at two media receptions and at the award luncheon, in addition to the […]