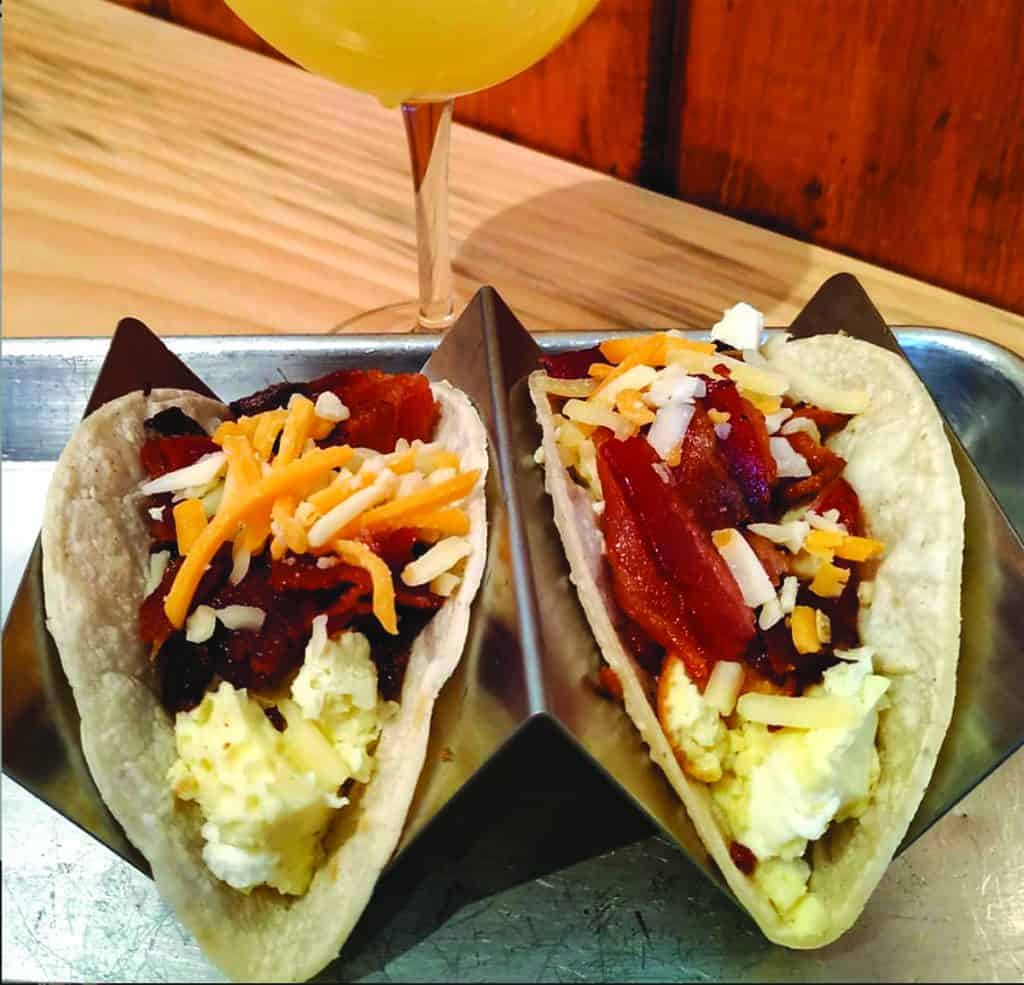 KILLINGTON—A new taco restaurant is coming to Killington this fall.

The owners of Taco Experiment in Poultney plan to open Taco X in the former Killington Diner in time for the Killington World Cup over Thanksgiving weekend.

Partners Annie Gorin, Dave and Dan Sesko, John Harper and Adam Lindberg, who opened their Poultney location in July, plan to keep the menu similar in both locations.

All ingredients will be made from scratch and as close as you can get to authentic Mexican food without being in Mexico, according to Lindberg.

“The only way you could have completely Mexican tacos is if you were sitting in Mexico,” he said.

Lindberg grew up in Connecticut and remembers coming to Killington every winter since he was 4 years old.

“When I was a little kid I used to come in this diner,” he said, remembering the diner’s unusual features, like the lights over the tables that connect to a garage door opener and rise and fall at the click of a button and an orange juice machine that moves oranges on an overhead conveyor belt to a juice mixer.

“I remember as a kid watching this thing and sometimes [the oranges] would get stuck up there,” he said. “There’s some yesterday charm here that can be revived and brought back.”

Lindberg, who said he loves food, has no prior restaurant experience. He’s mostly self-taught outside of a few cooking classes he’s taken.

Lindberg sometimes changes the way he cooks on a whim.

“We’re constantly trying to challenge ourselves and do better food,” he said.

Lindberg has always lived spontaneously. He traveled around the world as a student at the University of Connecticut and bought international plane tickets just because they were cheap.

“I was a backpack kind of guy,” he said.

After he graduated, he sold plumbing equipment overseas for his own business because he saw an opportunity. Lindberg developed his passion for cooking by eating at hundreds of restaurants around the world.

“Give me a kitchen, a little glass of wine and a bunch of stuff to put together—that’s very de-stressing for me and relieves me from the world of chaos I live in,” Lindberg said.

Taco X, located in the Killington Mall,  will be open for breakfast, lunch and dinner.

The building has been under extensive renovations since Robert “Sal” Salmeri, the owner of Moguls Sports Pub and Restaurant, bought the Killington Mall for $475,000 at an auction in May.

Salmeri said he interviewed 32 people for the diner space in search of someone willing to serve breakfast.

“I think it’s important for the community that we have another breakfast spot,” Salmeri said. “I love the fact that it’s something different, it’s off the wall, it’s fresh blood.”

“I’m trying to get high energy and fresh blood into the building,” Salmeri said.

“I’m hoping by December the building will be 100% occupied, which it hasn’t been in a long time,” he said. 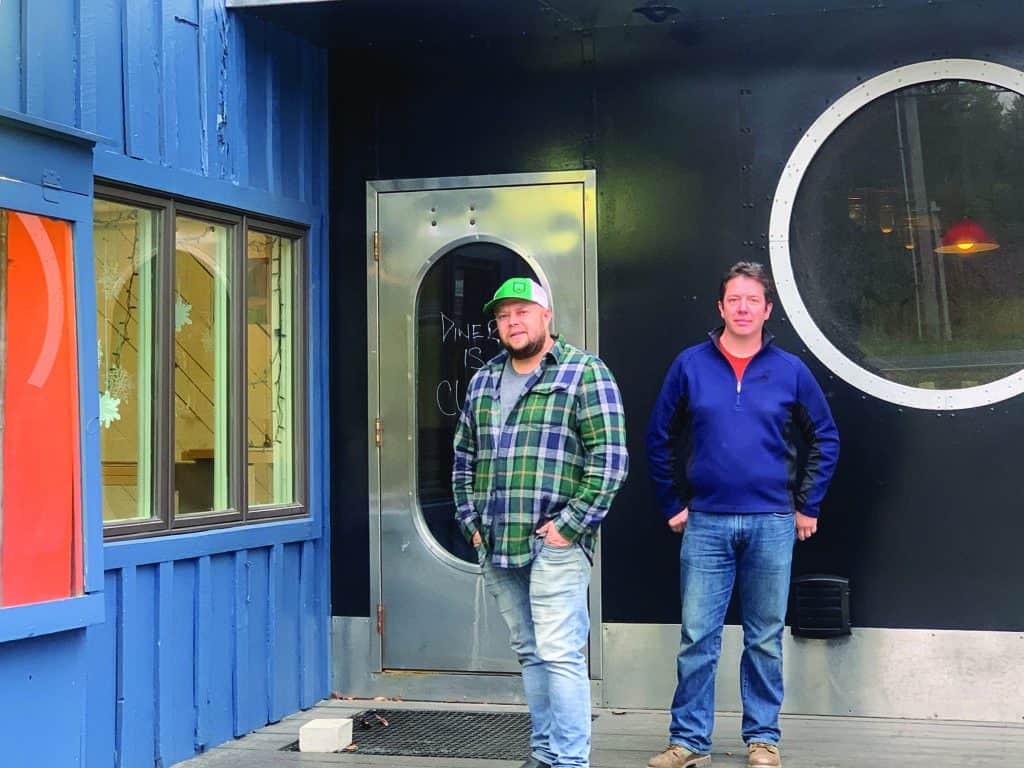 9 comments on “Taco restaurant to open in Killington”

Please help a local family find their beloved dog, Roux. He's a white/cream-colored 120-pound Great Pyrenees mix wearing a bright orange reflective vest. He ran into the woods after a fox and didn't stop running. His tracks were last seen around 11 p.m. on Wednesday, April 21 on the western border of the CC state forest in Reading, just south of Bridgewater, so he may be headed to the Plymouth area. He's hesitant around strangers but loves other dogs. If you see him, please try to grab his leash; it's 32' long and bright orange. The long leash may have gotten wrapped around a tree or otherwise tangled, so he may be stuck somewhere. Please share this with anyone who lives/works/recreates in the area who can keep an eye out for our big fluffy boy. Sightings can be reported to 802-672-1755 or [email protected] ... See MoreSee Less