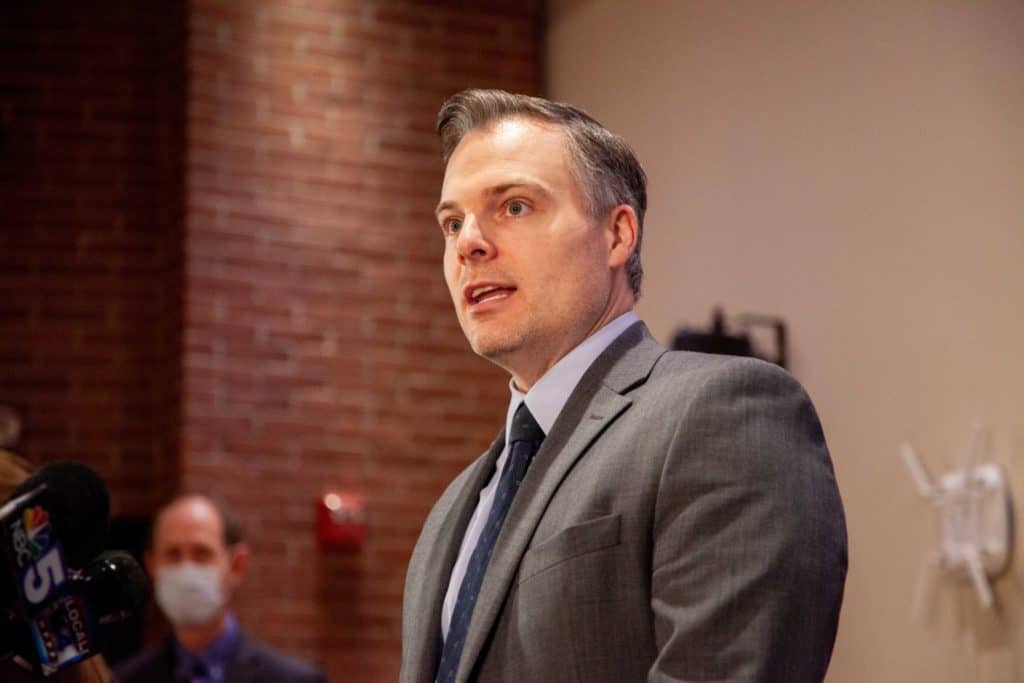 Vermont’s Department of Labor said that it cleared tens of thousands of backlogged unemployment insurance claims over the weekend. The state also made good on its promise Monday, April 20, to send checks of $1,200 to the remaining 8,384 Vermonters who still haven’t been able to resolve problems with their claims — over $10 million.

At the deadline, the state had processed nearly 32,000 claims that had been backlogged. Those claimants will now be able to file a weekly claim and start collecting their benefits through the program, according the Department of Labor.

For the 8,384 people whose claims problems were not fixed over the weekend, Gov. Phil Scott directed the treasurer’s office to send $1,200 checks, covering two weeks’ worth of federal benefits that started the week of March 29.

Scott had set a Saturday night deadline for the DOL to get through the backlog of tens of thousands of claims. Approximately 80,000 people have filed for unemployment insurance since Scott closed non-essential businesses in late March to limit the spread of the coronavirus. Last week, many thousands still hadn’t been able to get through on the online or phone system.

In previous recessions, the typical number of claimants had topped out at between 3,000 and 4,000.

Both Scott and DOL Interim Commissioner Michael Harrington have apologized for the delays.

The checks “serve as an initial installment” for claimants, the department said in the press release. People who receive them likely are owed more under the program, and they will eventually receive the full amount over the coming weeks, the DOL said.

Harrington said Friday the state is adding 50 people from other state agencies to handle calls, while Maximus, the Virginia-based vendor, is bringing on 50 new agents and will have 20 people on standby. Then the state will have more than 150 people answering phones and 250 working on claims.

The governor’s Saturday deadline did not apply to new claims arriving through the federal government’s Pandemic Unemployment Assistance program, which is designed for self-employed or independent contractors. The department will launch that program by the end of this week.

One comment on “State issues $1,200 checks to 8,384 claimants with unresolved unemployment claims”