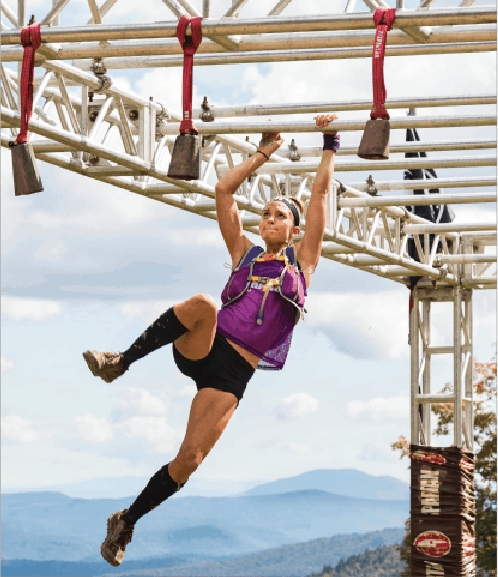 Once valued at $200 million, Tough Mudder was formerly considered the dominant player in the field

Less than two months after Tough Mudder’s creditors forced it into filing for Chapter 11 bankruptcy protection, the extreme obstacle race operator may be nearing a finish line of sorts. Tough Mudder’s chief rival, Spartan Race, has reportedly agreed to pay $700,000 for the company and take on as much as $10 million in liabilities, according to Bloomberg.

Spartan will reportedly also honor all tickets that were previously purchased for Tough Mudder events.
Both companies operate obstacle courses in a variety of countries throughout the world. They’ve also both received prior venture capital backing. Tough Mudder’s largest round was a $51 million financing in 2014 that valued the New York-based company at $200 million, according to PitchBook data. Boston-based Spartan, which has received backing from Hearst Ventures, raised a $10 million round in 2016 that valued it at about $50.6 million, according to PitchBook data.

“This is a goal we’ve had for some time,” said Spartan CEO and founder Joe De Sena, in a story authored by the Spartan editors on the Spartan website. “Putting the success of the two together strengthens our global mission of getting 100 million people off the couch,” De Sena continued.

Spartan will continue to work with Tough Mudder’s founders, Will Dean and Guy Livingstone, in efforts to complete the acquisition.

“I look forward to creating a lasting partnership with Will and Guy as we seek to complete the merger,” De Sena said. “I’m excited about the prospect of what we can do together, as one team.”