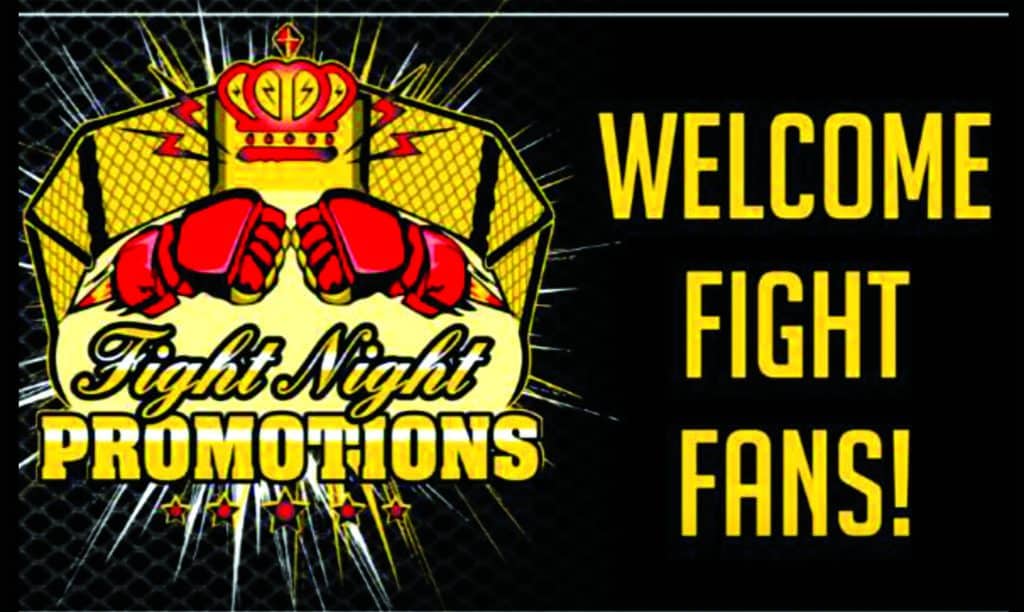 RUTLAND — A night of mixed martial arts fighting in Rutland was canceled by its organizer on Monday, June 15, after state officials had sent a cease-and-desist order.

Randy Felion, the owner of Fight Night Promotions, had planned to hold the event June 20, but officials said it violated the state’s prohibition on close-contact sporting events, which are banned to prevent the spread of Covid-19.

In a letter sent Friday, June 12, the offices of the Attorney General and Secretary of State said legal action would be pursued against Felion if he did not immediately comply.

Late Monday, the Attorney General’s Office reported “it is our understanding the event has now been cancelled.”

Felion could not be reached for comment, nor has the company’s website been updated with cancellation information. The last post being June 11 with the event lineup.

The event had planned to feature 22 mixed martial arts fighters from Vermont and upstate New York.

In addition, Felion said he had already sold 40 tickets to spectators, who would have gathered to watch 11 matches take place at an undisclosed outdoor location on private property in Rutland. He planned to cap ticket sales at 40 to allow space for spectators to socially distance.

Before the pandemic, matches were held at Rutland’s Holiday Inn every two months, an inn employee confirmed. The most recent event took place there in mid-March.

Fight Night Promotions has gained a following of more than 1,300 fans on Facebook since its conception a year ago.

Felion said he has contacted the governor’s office in an attempt to gain permission for Fight Night, explaining that he planned to disinfect the cage, and that all attendees and fighters not involved in an ongoing match would socially distance and wear masks.

“They actually agreed with that, and told me that they really couldn’t tell me ‘no,’” Felion said last week. “They said they had to go and put it in front of people and get the OK. But even if they said ‘no,’ the guy on the phone told me there’s really nothing that they can really do. I mean, I’m gonna be doing my show on private property.”

Felion said interpreted the response he received from the state as a go-ahead for the event.

“There’s a bunch of protesting in Rutland, there’s daycare open,” Felion said, adding that his child is currently enrolled in local daycare. “They’re screening the kids when they come through the door, and that’s what we’re going to do.”

But the letter, signed by Christopher Curtis, chief of the Public Protection Division, and Lauren Hibbert, director of the Office of Professional Regulation, said Felion had not obtained permission for this event, or any others, from the appropriate offices.

Curtis and Hibbert outlined Scott’s executive order 01-20, which bans “high contact sports, or those which necessitate significant, longer-duration, close contact (e.g. wrestling, basketball, football).” Vermont’s state of emergency, which was set to expire June 15, was extended to July 15 on Monday.

At least 64 people would have attended the June 20 event — including spectators, fighters, Felion and a cameraman, who would post the fight to YouTube. That number violated a government order limiting gatherings to 25 people.

Officials from the Agency of Commerce and Community Development had conveyed this information to Felion by phone and Facebook message before they sent the cease-and-desist order, the state’s letter to Felion said.

Felion had until noon on Monday to tell Assistant Attorney General Ryan Kane whether he would comply by canceling future events.

Had he refused, the Attorney General’s and Secretary of State’s offices warned they would “commence legal proceedings to compel termination of the fighting events” and “levy appropriate legal sanctions.”

The letter indicated that Felion may not be able to hold events in the future.

Other than a potential violation of the emergency executive order, past matches have been “grossly inconsistent with legal and regulatory requirements,” the letter said.

Felion has not registered any matches or participants with the Office of Professional Regulation, nor has he registered himself as a promoter. Both are mandated by state law.

Fight organizers are also required to host a health care provider “continuously present at ringside,” along with ambulance and medical personnel who must have resuscitation equipment on hand. According to the letter, Felion has never complied with these regulations.

“Most troubling,” the letter reads, “your promotions feature child fighters who explain in promotional videos their intention to ‘choke out’ opponents.”

Minors are not legally allowed to participate in professional fighting matches.

A violation of the emergency executive order is classified as a criminal misdemeanor and punishable by up to six months in prison, along with a fine of up to $500.

Felion now may be subject to administrative, civil and criminal sanctions resulting from unauthorized promoting, the letter said, and could be prohibited from registering future events.