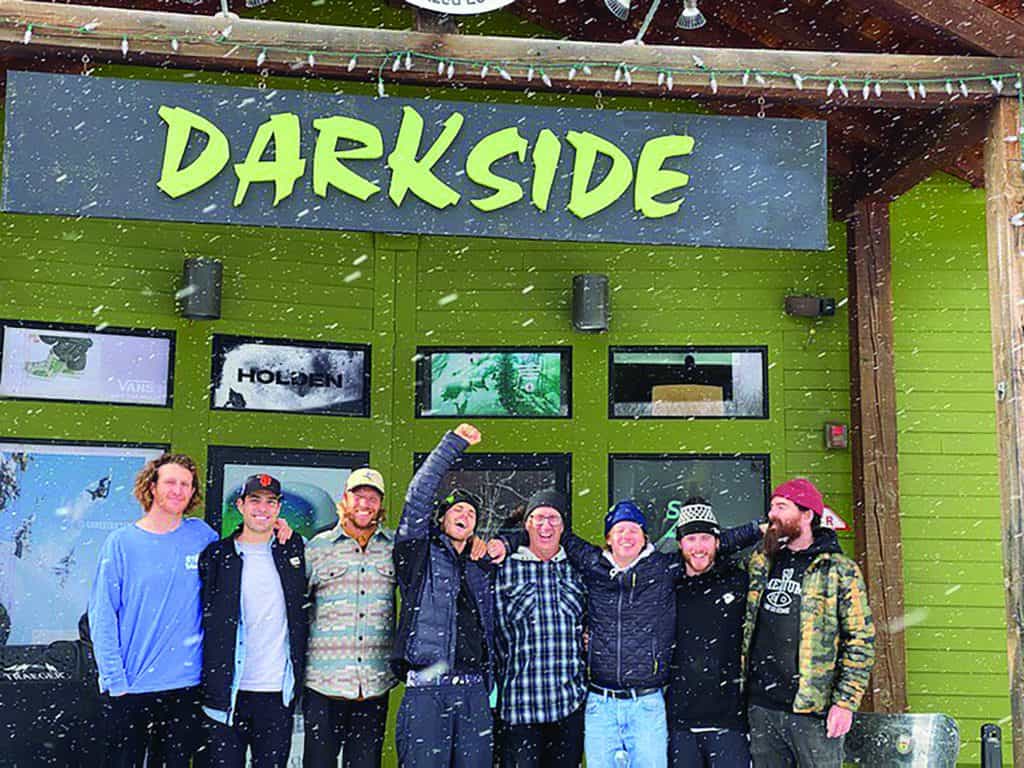 The 20-year-old snowboarder from Finland was named to the global pro team for Waterbury-based Rome Snowboards at a ceremony Dec. 4 at Darkside Snowboards.

“It was a surprise,” Rinnekangas said. “It was amazing.”

Rinnekangas, who has made it to several podiums in big air and slopestyle events, was joined by about 30 other Rome riders who were in Killington for an annual sales meeting. Among them was Rinnekangas’ friend and pro rider Ståle Sandbech, 26, of Norway.

The group attended meetings and took advantage of Killington’s nightlife, spending time at the Nite Spot and Peppino’s Restaurant. They rode at Killington Resort and spent an hour at Darkside’s park under the lights.

Rinnekangas was picked for the Rome pro team for his evolving riding skills.

“It’s been obvious he’s a part of the pro team,”  said Sandbech, who’s been riding for Rome for 11 years. “They just put a label on it.”

Sandbech has five X Games medals and a silver medal from the 2014 Sochi Olympics. He was also the first rider to land a triple under flip 1260. 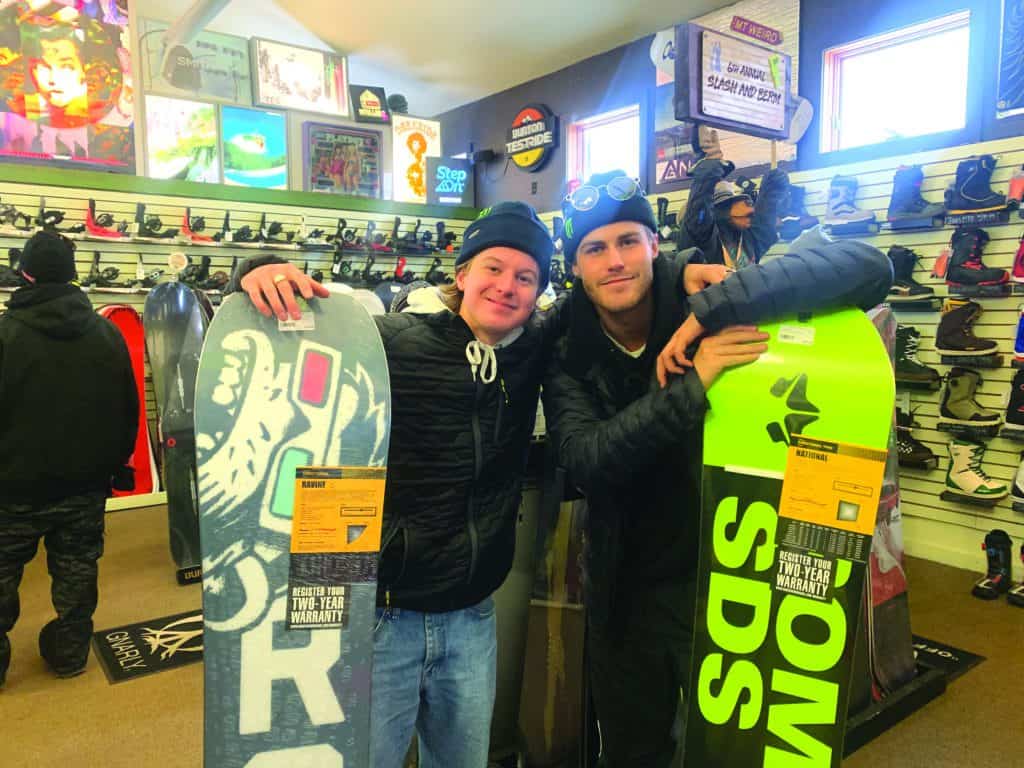 When he’s not competing, Sandbech has a film crew follow him around the world for his humorous blog, StaleLIFE, which occasionally features Rinnekangas.

“We’re trying to showcase the lifestyle and inspire people to go outside and enjoy the snow,” Sandbech said as he and Rinnekangas stopped at Darkside before departing town.

Sandbech and Rinnekangas met at a team Dew Tour event in Breckenridge, Colorado in 2018. They briefly lived together and quickly became friends.

“He became the little brother I never had,” Sandbech said.

“I grew up watching him, Rinnekangas said. “I idolized him. We were sleeping in the same room (in Colorado). I was like, ‘I’m sleeping with Ståle. Life is crazy!’”

Both Sandech and Rinnekangas have similar backgrounds. They grew up snowboarding at small resorts, hitting light poles and any objects they could find.

“We didn’t have that park that was set up like a lot of parks in the U.S.—we had to build our own jumps,” Sandbech said. “It opened up a very creative mindset. You can hit anything, it doesn’t have to be a jump or a rail.”

Sandbech, who fell in his first two runs, helped Rinnegangas, who affectionately calls his son, take second place in slopestyle.

“Hey, if you clean up the first rail and do back 16, you win,dood,” Sandbech told Rinnekangas in the video.

“Let’s do it together,” Rinnekangas said back.

Sandbech gave Rinnekangas a hug and grabbed Rinnekangas’ hand to give him speed into his first rail at the event at the top of a king.

“You’re a son of a king,” Sandbech told Rinnekangas as he cheered for him at the end of the run.

Sandbech was with Rinnekangas last week, while Rinnekangas sprayed his face with champagne after becoming a global pro at Darkside. Sandbech later posted on Instagram,“Welcome to Rome Snowboards Global Pro team, you son of King.”

“It’s the friendship of it,” Sandbech said in a later interview at Darkside. “You go up on the mountains and forget about everything else. You’re just like a kid, playing.”