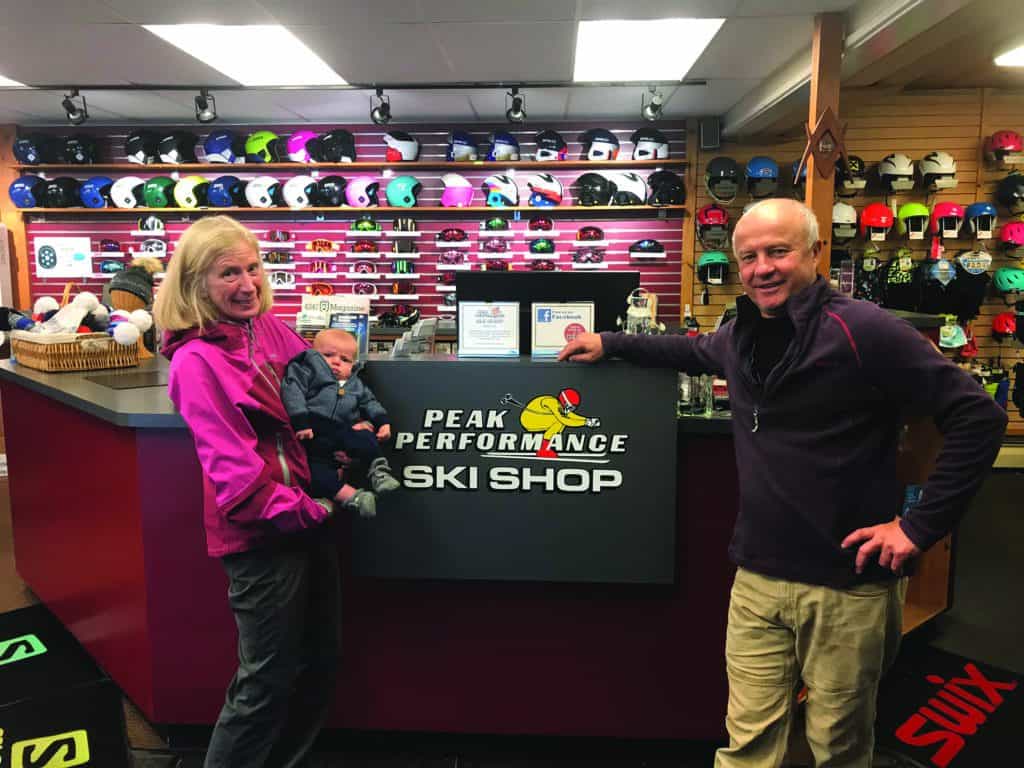 ‘He cared more about other people’

Fred Coriell, the beloved owner of the Peak Performance Ski Shop in Killington who had a passion for developing youth interest in ski racing, died Saturday after a battle with cancer. He was 67.

Coriell was diagnosed with stage IV cancer in November 2018, but he didn’t let that stop him. Coriell spent his last year like he spent his earlier years—always giving and putting others first.

“What made Fred so special to so many people was his genuine interest in how they were doing both on the snow and off,” his family said in a joint statement. “He was as passionate about winter sports as he was about the growth and development of young people.”

Coriell, a longtime Killington Mountain School board member, recruited Tao Smith to lead KMS about 20 years ago and has been heavily involved in the school’s growth and transformation since. 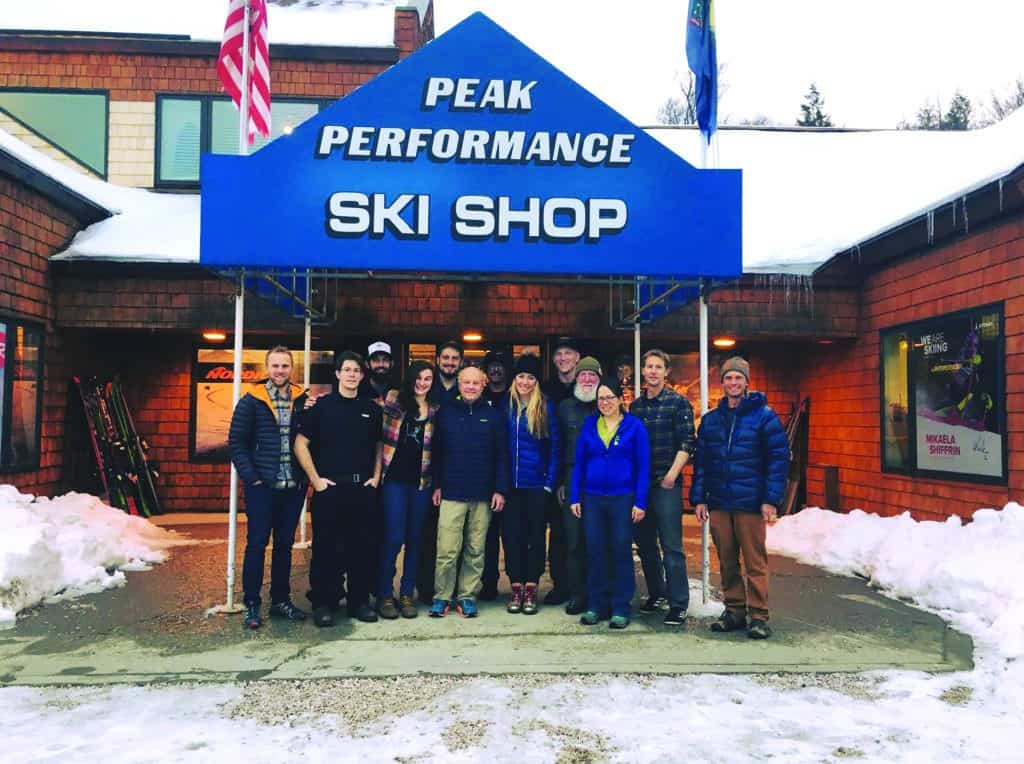 Coriell grew up in New Jersey. He and his wife Denise met at Davis & Elkins College in West Virginia and got married in 1975. Shortly after, they took over Coriell’s Gulf, a full-service gas station in Rutherford, New Jersey, from Coriell’s father.

As an avid skier, Coriell often traveled to Vermont and decided to move his family to the Killington area in 1987.

Coriell became involved in the ski industry through his three sons, who all attended Killington Mountain School. 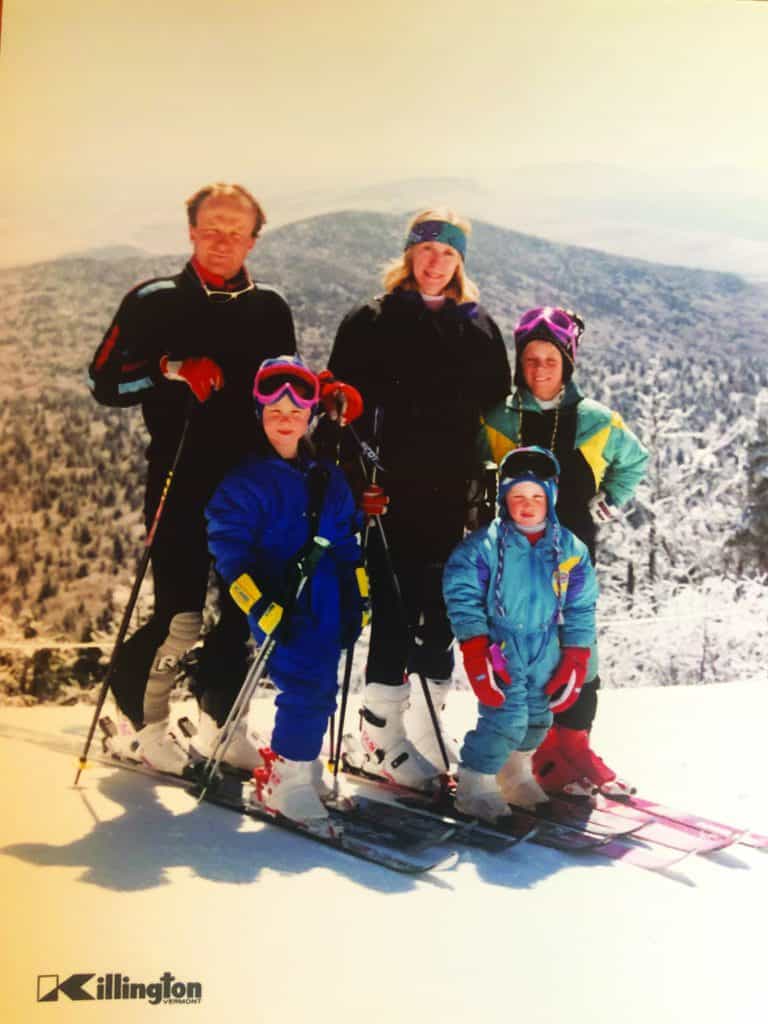 “In typical Fred fashion he got involved and then some,” said Smith. “He knew every stat (for every racer) in the Northeast.”

The Coriells ran Glazebrook Rentals and Chalet Coriell, a bed and breakfast, when they first moved to Killington before they had the opportunity to open Peak Performance Ski Shop on Dec. 10, 1988.  Through their commitment to honesty and integrity, the Coriells developed a reputation at their shop for being one of the best in the industry, with people from all over the world buying their items.

“He was somebody who really found joy in assisting others to attain their excellence,” said Melbourne Boyton, a KMS board member and physician from Rutland who works with U.S. Ski Team athletes.

Phill Gross, who sponsors an organization that brings inner city Boston children to Vermont, said the Coriells led the shop with generosity. They consistently opened their store after hours and donated socks, helmets, mittens and jackets for the Boston children to use.

“They’re just the nicest people you’re ever going to meet in your life,” Gross said. “(Fred) was very knowledgeable without being very boastful.”

Before KMS had dormitories, Coriell also hosted several KMS children in his home while they learned to race.

“Everything you can think of you’d want a friend to be, Fred was,”  said Mike Hone, KMS’ board chair and a longtime friend of Coriell’s. “He was like the movie, “It’s a Wonderful Life.’”

Outside of skiing, Coriell loved Porsche automobiles and maintained, repaired, and rebuilt many of them over the years.  He was also the varsity baseball coach at Woodstock Union High School and involved in sports when his sons were young.

“It was always a joy to be with the Coriells,” said Sheila Morse, who met Coreill as a customer about 30 years ago with her husband Dick. “Fred always greeted you with  a smile. He was one of the most genuine people.” 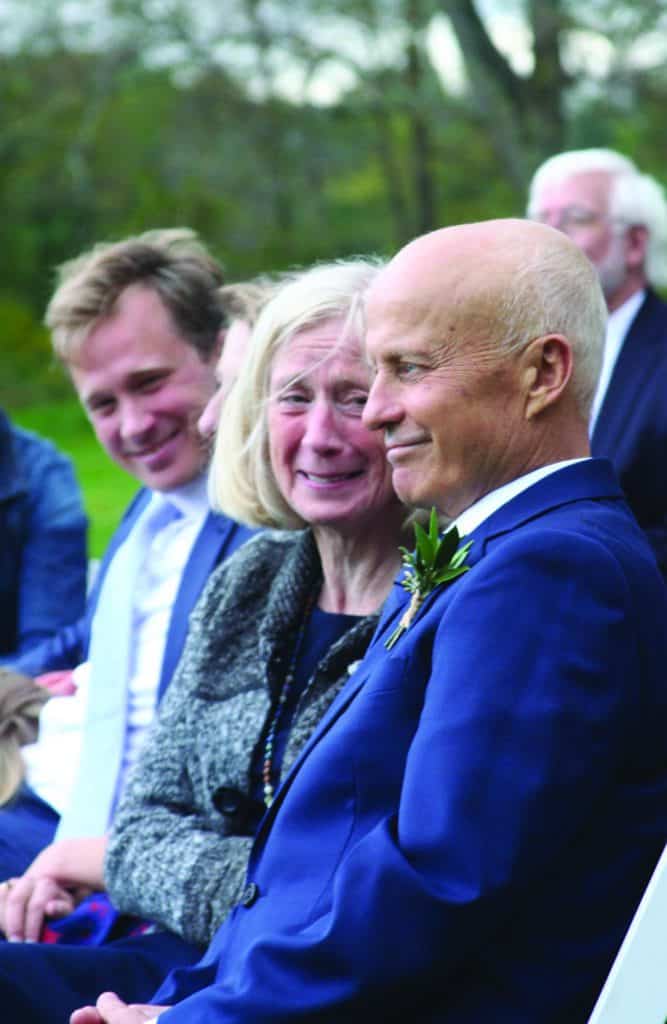 Coriell spent his final days living live to the fullest. He hiked in Idaho in August and picked huckleberries with his grandchildren. In September, he attended his youngest son’s wedding in Vermont and in October, he continued to check in at the ski shop and was actively involved in KMS.

Smith said he and Coriell drove Coriell’s Porsche to southern parts of the state this fall to meet board members together.

“When he found out he had cancer, he said, ‘Before I go, I’m going to make sure I did the most I could for KMS,’” Smith said. In last conversations, Smith said Coriell was thinking about how he wanted to leave his family and his business.