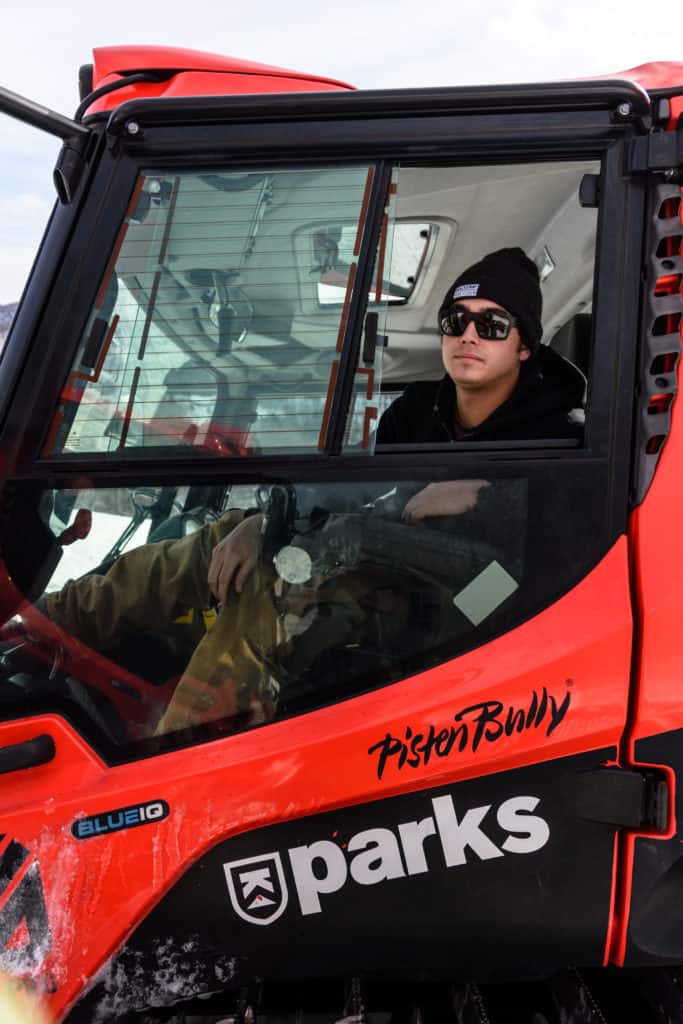 To land a career at Killington Resort, there is no surer path than to attend Castleton University’s School of Resort & Hospitality Management.

The school acts like a pipeline of qualified workers for Killington. There are currently 37 alums employed at the mountain, 12 of whom are employed in management roles in diverse fields including mountain operations, e-commerce, daycare, retail and events.

The program had been run by Green Mountain College for 18 years, before Castleton took it over last year (when GMC closed).

Its students live, work, play and earn their degree immersed in Killington.

There are 25 current students, most of whom reside at the former Butternut Inn on Killington Road. They take classes at Highridge when they are not on the mountain learning from veterans in the field.

The school also boasts a job placement rate of 99% for its graduates and a retention rate of 90%—nearly double the national average.

Frank Pauze, coordinator for the School of Resort & Hospitality Management at Killington, likens the training his students get to a medical school residency.

“Students first work on theory in the classroom, then go out in the real world to apply it/live it, solving real problems and dealing with ongoing catastrophes as they unfold,” he said. “Killington Resort is the lab in which Castleton students can practice skills and learn through on-the-job training. It’s similar to how a teaching hospital trains doctors,” he said. 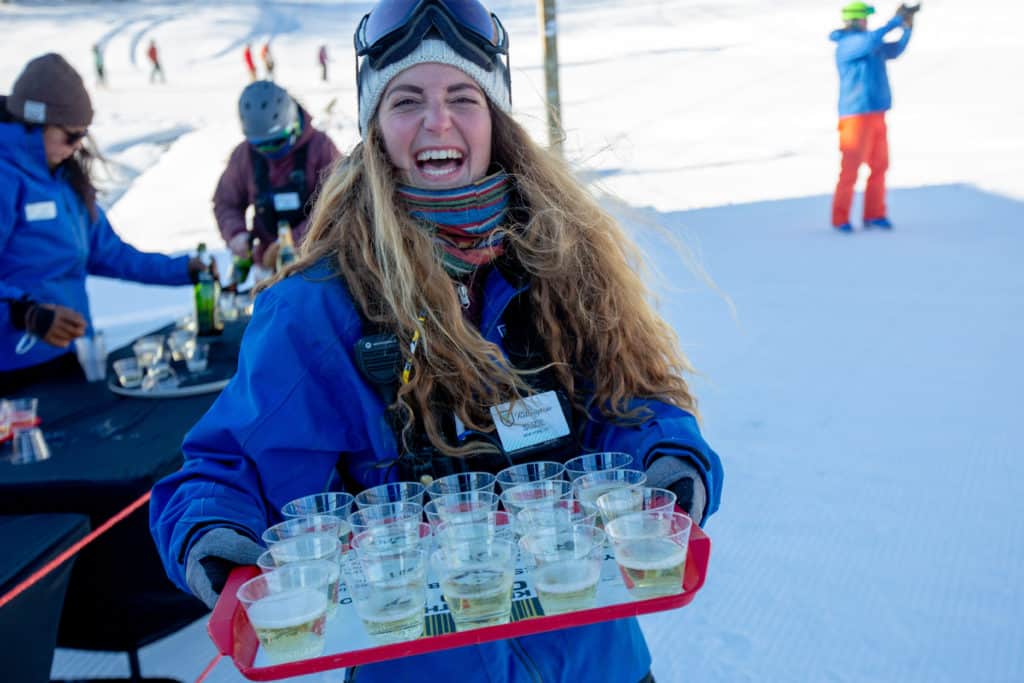 Mike Solimano, president and general manager of Killington Resort, agreed. “The program provides real-life experience than immediately translates into the skills needed to succeed in the resort industry,” he said.

The “learning truly goes both ways,” said Rob Megnin, a professor at the School of Resort & Hospitality Management and former marketing director at Killington Resort. “Members of the resort team also get good feedback from students who are on the ground.”

Though many students do, not all go on to work at Killington Resort after graduation. “It’s a very small industry and we have connections across the U.S. and world, so if a student wishes to pursue opportunities out West or elsewhere, we can certainly help with that, too” said Pauze.

In addition to a virtual job guarantee, student in the school of resort management also graduate with low student debt. This is because students make money while earning their degree at Killington.

Each year, students partake in a co-ops at the resort: two during the winter trimester (early December to early March) and one in the summer (June-August). These are opportunities for students to gain experience in both “front of the house” (guest contact) and “back of the house” (non-guest contact) positions and experience resort operations both in the winter and in the summer. Students earn an average of $6,200 during their co-op placements, Pauze said. Most also work part-time throughout the year earning $15,000-$20,000 more, he added.

Students also graduate in a shorter amount of time, earning a Bachelor of Science in Resort and Hospitality & Management in just three years.

Room and board costs, however, are higher compared to traditional college housing, as the school year extends longer.

Pauze said he expects more Vermonters to enroll in the program in the near future. Historically, enrollment has been primarily out-of-state students with only a handful of Vermonters joining them, he said. But, since Castleton University has taken over the costs have decreased significantly, which he believes will draw in more locals — particularly if they’re weighing a typical return on their investment for other higher ed programs.

“The students are living the life and making money,” Pauze summarized. “It’s a pretty sweet deal.”