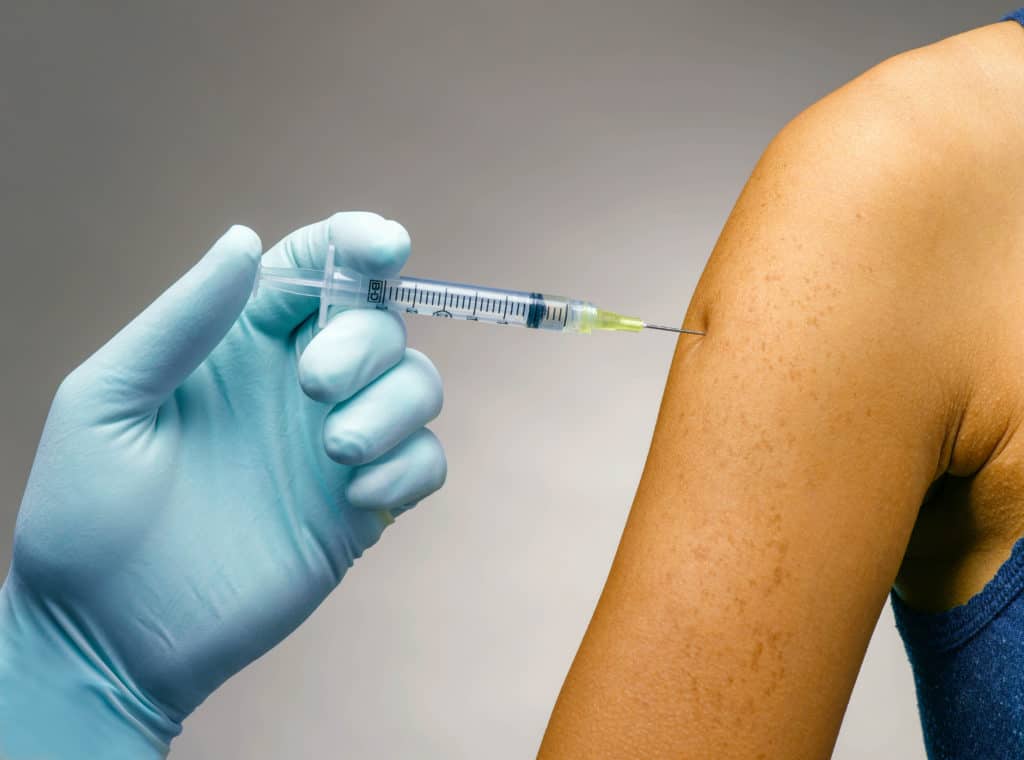 Lt. governor race is a toss-up, fewer than 50% of Vermonters eager to take a Covid-19 vaccine

Republican Gov. Phil Scott is coasting to reelection and has become more popular than the three Democrats who serve in Vermont’s Congressional delegation, according to a new poll from VPR and Vermont PBS released today.

Meanwhile, six weeks from Election Day, the state’s lieutenant governor’s race is a statistical dead heat, and fewer than 50% of Vermonters say they are eager to take a Covid-19 vaccine in the next year.

From Sept. 3 to Sept. 15, the VPR-Vermont PBS Poll asked hundreds of Vermonters how they felt about political candidates, a Covid-19 vaccine, retail marijuana and other issues.

The poll was supervised by Rich Clark, professor of political science and former director of polling at the Castleton Polling Institute, and was conducted by Braun Research.

Pollsters interviewed 604 respondents over landlines and cell phones. The poll has an overall margin of error of 4%.

VPR and Vermont PBS will provide extensive broadcast and digital coverage and analysis of the polling results throughout the week.

This was the third and final statewide public opinion survey put out by VPR and Vermont PBS this year. The first was conducted in February, followed by a second poll in July. All are available at vpr.org