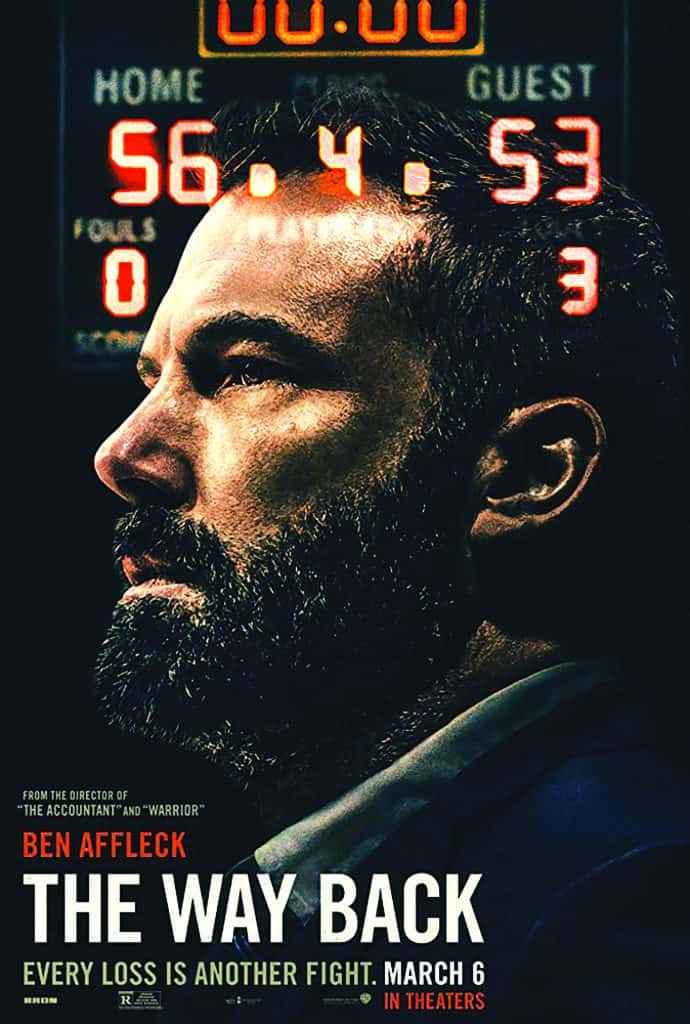 The drive to recovery

A work associate came to my office recently for a meeting. While we were chatting, he mentioned that he had just purchased a new Tesla Model 3. Being the curious type, I inquired what he thought of the reigning champion of the electric car world.

He obviously loved his vehicle since he lit up at the opportunity to talk about it. He told me how easy it was to charge, how luxurious the interior was, and how the technology far surpassed anything else on the road.

He then said that after our visit, he would show me something really special.

We talked for another hour about business topics and then, as we wrapped things up, he stated rather proudly, “Are you ready?”

I nodded and followed him as he stood up and walked to the entrance of our building. He then smiled at me broadly and stated, “Watch this,” as he fiddled with his smartphone.

Before long, a vehicle backed out of a parking space and slowly worked its way to where we were standing. When it arrived at our spot, the car slowed down and came to a stop.

My business associate smiled again and said, “It’s called Smart Summon,” at which point I leaned down to confirm that no one was in the driver’s seat. The Tesla had navigated its way through the parking lot right to the front doors.

“Pretty impressive,” I exclaimed, as notions of getting my own Tesla immediately started pouring through my mind.

He then let me sit in the driver’s seat as he gave me a tour of the technology that is proprietary to Tesla. By the time we were finished, I was contemplating going to a dealership for a test drive.

I’ve never been a huge car guy. I’ve always purchased vehicles that served my needs and never opted to buy anything that was particularly special. In fact, I’ve driven trucks for most of my adult life and none of those have been higher-end selections.

Conversely, my son is a huge car buff. I have no idea where his infatuation came from, but even as a small child he was fanatical about the cars he saw on television or driving down the road.

Not surprisingly, he was fixated on Matchbox cars and Hot Wheels and went through a year-long obsession with monster trucks that genuinely had my wife and me concerned.

Once he was older, I started buying him car magazines in the hope that it would stimulate his interest in reading. It didn’t – all he wanted to do was look at the pictures.

As a teenager, he has become ridiculously educated on car brands and styles through his Internet trolling. We’ll be driving down the road at nighttime and he’ll point out a luxury sportscar by some obscure feature like the shape of the headlights.

“Dad, check out the Lexus LC 500 Coupe!” he’ll exclaim. As the car drives by, I’ll confirm that it was a Lexus, but all the other info is beyond me.

When I question whether he was right, he’ll rattle off multiple ways in which he was able to tell, usually patronizing me in the process because I didn’t notice.

All this has led to my son finally getting the opportunity to drive. Now that he’s 15, the process can begin, and like my father did for me, I’ve begun to take him to empty parking lots so he can have his first taste of the activity.

We’ll usually head out on a weekend night when no one is around. I’ll have him drive in circles and park in spaces. I’ve had him back up long distances and parallel park between cones. Basically, I’ve tried to simulate all the popular driving situations so when it comes time to take his test, he’ll not only be ready, but confident.

I’ve also been adamant that he understands how dangerous driving can be, constantly pointing out how easy it would be to hit a person or object if you turn your attention away for even a moment.

Given his natural hand-eye coordination and risk-averse personality, I have full faith that he’ll become a responsible driver. I’m just dreading the idea of buying and insuring another vehicle.

This week’s film, “The Way Back,” stars Ben Affleck as a despondent alcoholic who finds a vehicle of his own to fight back from a horrible addiction to drinking.

Framed on the basketball court with a group of uninspired young players, Affleck’s character finds redemption by becoming their coach. Unfortunately, his demons cannot be tamed as the once-promising coach battles to stay sober.

Affleck proves that he’s got great instincts with this role as he channels his own life-struggles into a rough and tumble story of survival. Check this one out if you’re in the mood to see a battered man crawl out from the depths of a personal hell. It’s not pretty, but it’s meaningful.