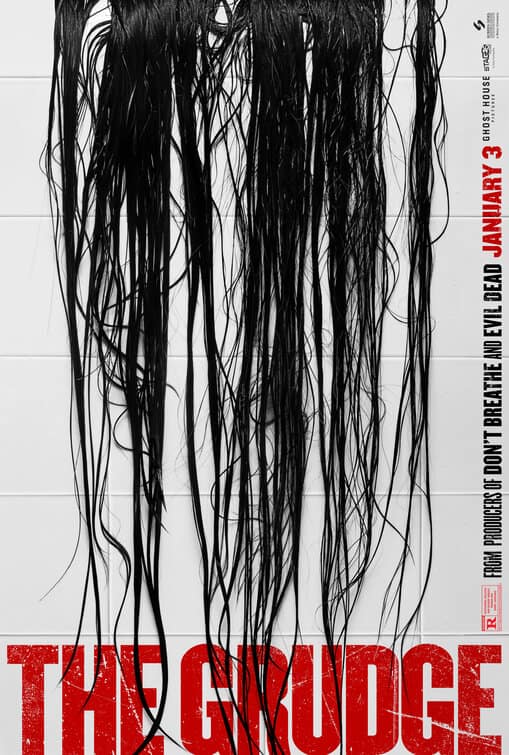 Resolving to be better

I had a conversation with some coworkers recently concerning New Year’s resolutions. Their opinions ran the gamut from not caring at all to caring very much about resolving to do one or many things differently in 2020.

One of my coworkers followed the classic trajectory of signing up for a gym membership and starting a new diet. She admitted, however, that five minutes after the new year rang in, she had her face in a bowl of Cheetos while sipping a white Russian cocktail. She was apparently so hung over on New Year’s Day that she never made it to her first workout class as planned.

Since that initial misstep, she now claims to be fully committed, although I did overhear her mentioning an upcoming trip to the Caribbean where she was looking forward to “cutting loose.”

Our temp worker, a young man in his 20s whom we’ve only known a few weeks, was very forthcoming about his desire to party and date more. I initially thought that admitting this was a bit foolish given that we’re a professional organization that generally shuns poor behavior. But then he explained how he had a sheltered upbringing in a highly religious household.

After a few interesting stories about his past, I was completely on board with this kid’s desire to experience the world a little further. The other people in the conversation must have agreed because they were busy trying to hook him up with single friends.

One young woman who had given birth less than a year ago, was adamant that she would be having another baby as soon as possible. “I’m resolving to be pregnant before the year is out,” she explained proudly. The looks on the other women’s faces were priceless as every one of them shrieked with the thought of having two toddlers at the same time.

Another coworker outwardly scoffed at everyone else’s attempts at resolutions. “You’re all setting yourselves up for disappointment,” he barked. “Save your time and money and just enjoy your lives!”

With that statement he slipped out of the conversation and went back to his desk. I should note that he’s five months away from retirement, which may explain his gruff demeanor.

Eventually, everyone looked my way and inquired what my resolution for 2020 was. I quickly responded, “Stay alive,” which drew an uncomfortable chuckle.

Everyone I work with is aware of the battle I had with cancer a few years ago. They know it knocked me down hard for a good year, but they also know that I outwardly joke about it, mostly to defuse the discomfort when the topic arises.

“No, I’m serious,” I explained. “My resolutions all revolve around keeping my mind and body in the best possible shape so if that nightmare arises again, I’ll be ready to battle.”

Staying in shape, for me, is not about vanity. I know what it’s like to get hit with a life-threatening illness; it truly is a battle. So, you need to be on top of your game mentally and physically when it happens.

I then admitted that, like others, I always have grand intentions about improving certain aspects of my life. For instance, I always want to have more success at work and in coaching, and I certainly strive to become a better guitarist. I guess I just like the idea of improving year after year (although I’m not sure it actually happens).

One thing I should have done is make a resolution to avoid crappy movies, especially after seeing this week’s feature, “The Grudge.”

“The Grudge” opted for the easier way out. This film is nothing more than one ghoulish surprise after another. Other than that, there was absolutely no coherent story to move this film along. You should never get bored at a horror film, but that’s exactly what happened to me.

January is traditionally the place where all crummy films go to die. Unless you’re catching a late release from 2019, your chances of seeing a good film in January are slim.

Check out this one if you literally have nothing else going on in your life and you’re in fear of sleeping all day.

An unresolved “D” for “The Grudge.”