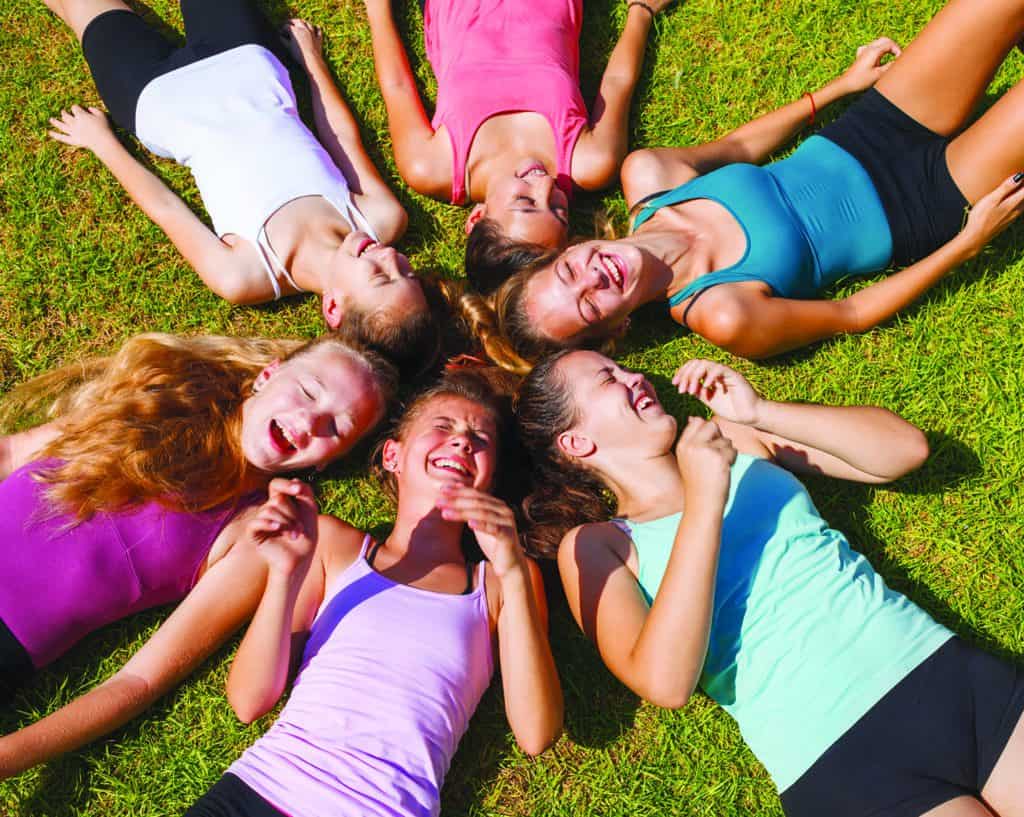 As summer approaches, thousands of families would usually be marking their calendars to attend overnight summer camps in the Green Mountain state, but, for many, that won’t happen this year.

Camp Sangamon, a camp for boys in Pittsford, won’t operate for the first time in its 99-year history.

“We weren’t comfortable with our ability to make sure everybody has a safe experience,” Jed Byrom, the owner, said.

Sangamon is a family-owned camp that was founded in 1922 by Byrom’s great grandparents. Overnight summer camp has been held every year, despite the Great Depression, World War II and other historic events.

“I have not run into a harder decision,” Byrom said. “There’s been nothing quite like this.”

The camp and its sister property, Camp Betsey Cox, each attract about 250 campers. Both will be closed.

Camps are an important part of the Vermont economy, providing jobs for college students and a daycare option for parents. It also allows campers from the city to experience country life.

Gov. Phil Scott announced May 8 that summer camps can open this year despite Covid-19 concerns, but several local camp owners and directors have made the same decision as Byrom.

“The guidance has been very ambiguous,”

Byrom said. “They put the onus on us to decide.

He was also frustrated by Gov. Phil Scott’s statements at a May 29 press conference that the success of overnight summer camps would be like a ‘pilot’ program for opening other sectors of the Vermont economy.

“The standard for everything we do is, ‘are the kids going to come home at the end of the day? Is everybody going to be OK?’” Byrom said, explaining camp operators aren’t health professionals. “When you can’t say that, we can’t operate.”

He said the camp has been receiving donations, but he expects to lose about $100,000 this year.

“It won’t close us but I’d be surprised if it doesn’t close some summer camps (for good),” he said. “I think the world will be a different place for a while.”

Interim Executive Director Jay Kullman said regulations from the state and the Centers for Disease Control would change the camp experience too much.

“That structure wouldn’t allow us to run camps as we usually would,” Kullman said.

Farm and Wilderness attracts 500 campers a year and hires up to 300 staff members. Most of the campers come from Boston and New York.

Kullman is anticipating a $1 million loss this year. The closure also impacts construction of a new $1.5 million office building at the facility, which was supposed to be erected this summer. Kullman said the structure will be delayed a few more years.

“The safety of our families and community — we couldn’t ignore that,” Kullman said.

Keewaydin Executive Director Peter Hare and Board of Directors President Dan Kunkle  announced May 15 that neither the boys camp (Keewaydin) nor the girls camp (Songadeewin) in Salisbury would open this year.

While some are anticipating large losses, smaller camps like Night Eagle Wilderness Adventure owner Bruce Moreton said there will be few changes for the overnight boys camp.

Unlike other properties, Night Eagle Wilderness, a primitive camp in Wallingford, has few indoor facilities, with a single outdoor shower, meals served under a tent and campers sleeping in teepees. The camp is already small in size, with about 32 campers a year.

“We don’t have the cleaning problems a lot of the bigger camps have,” Moreton said.

While many overnight camps are closing, day camps are opening with precautions.

Rutland Recreation and Parks Department is taking advantage of the lack of summer opportunities to expand its summer camps and double in size to accommodate 200 kids.

“We’re fortunate because we have the sites to do it,” said Recreation and Parks Superintendent Kim Peters.

Campers will have to wash their hands upon arrival, get their temperature checked and wear a cloth face mask.

“It gave us an opportunity to rethink our camps and say, ‘this is something we should have been doing before,’” Peters said. “There’s so much you can do with games and incorporating social distancing.”

Peters wasn’t sure how full the camps will be.

“If they need day care, we’re going to have it,” Peters said.

Wonderfeet Executive Director Danielle Monroe said the museum, which has been closed for several months, will also reopen for the first time June 19 but the museum will have reduced hours and will be closed to the public this year when camps are in session.

Monroe said camp numbers dropped last year, but she expects them to rise this year with the cancellation of other camps.

“There are so few camps that are happening and parents are so anxious to get their kids out of the house and have somewhere to go, I think we’ll have a good year,” she said.

The Woodstock Inn’s youth summer camps for ages 5-12 will open in July and Killington Resort’s youth and adult bike camps will continue this summer. However, Killington’s overnight bike camp, offered in conjunction with Killington Mountain School, will not reopen this summer.