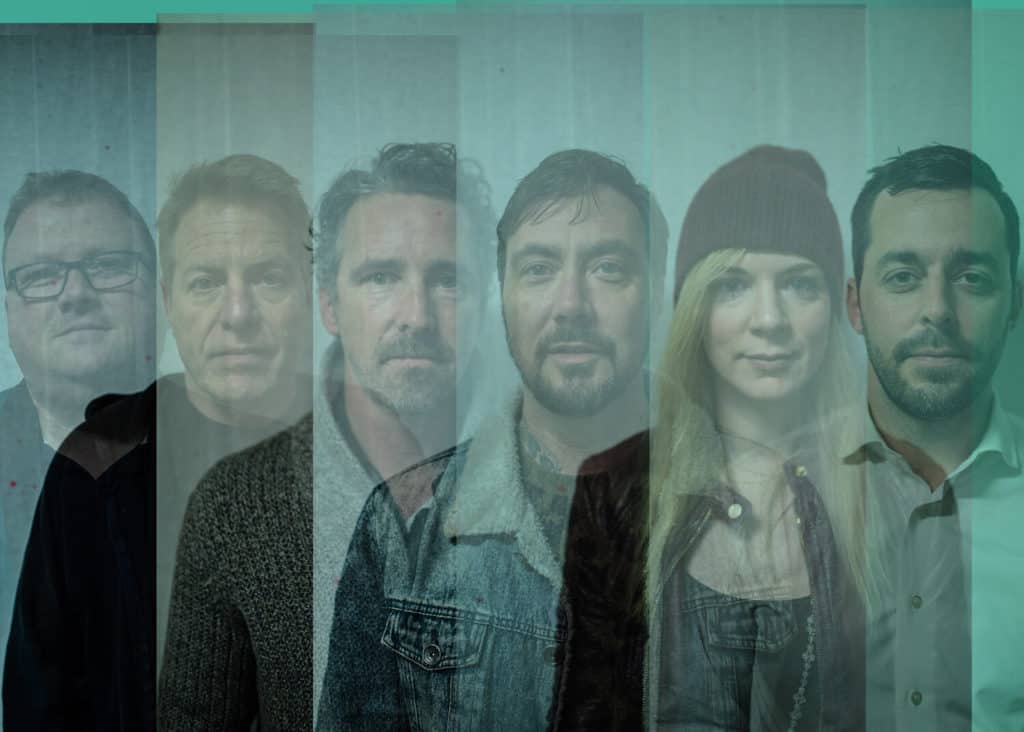 “The people will survive in their environment…” sang the late, great D. Boon in Minutemen’s 1984 classic “Corona.” The singing guitarist eventually goes on to discuss how greed and injustice separates people in a country built on the premise of common good and principles. If you’re not familiar with Minutemen, now – more than ever – is a great time to get acquainted (just don’t be shocked if you have an earworm once you hear the opening chords of “Corona.”

We will survive, yet as purveyors of music, the fact that coronavirus (COVID-19) has essentially shut down the live music touring machine and venues globally, I’m here to tell you that now is the time to get reacquainted or dig up some new tunes to keep yourself smiling – albeit at a safe distance from others.

Two shows locally — both at the Pickle Barrel — are greatly affected by this shutdown, Rome and Duddy’s Friends and Family Tour this past Sunday, March 15 and the upcoming Rustic Overtones show on Thursday, March 19.

It’s become somewhat of an annual rites-of-passage event to catch the Maine-based Rustic Overtones at the Pickle Barrel. Though that won’t happen this year, I encourage all readers to give a listen to the band, which has moved fluidly between genres – often combining several in each song. They are a sonic melting pot creating gorgeous soundscapes and have been for the past 20 years.

Released last November, the album is an homage upon an homage. Dedicated to late band leader, trombonist and back-up vocalist Dave Noyes, who passed suddenly in March 2019, the self-titled album is an homage to his vision for the record. Noyes, in recent years, had started assembling bits and pieces of compositions in tribute to 1950s Brazilian rock music. While the band was originally weary of the complexity of such music, after Noyes’ passing it was their homage to him: record an album with reverence to Noyes’ vision.

The result is, in many ways, a veritable goldmine of Rustic Overtones sounds (think Beach Boys’ “Pet Sounds).”Weaving through genre-bending song architecture, saddled with the center point of singer Dave Gutter’s vocals, the self-titled album is a triumph. Key tracks include, well,really all of them. Want funk? Listen to “12 Months.” In the mood for some jammed-out Brazilian psychedelic music? Hear what you crave in the aptly titled track “Brazil.” And for those who remember the straight anthemic indie rock classic “C’mon” from 1995, then the track “Black Shirt” will bring you back to simpler rock times and set you free!

While you can’t see the show this Thursday at Killington’s Pickle Barrel, you can practice “social distancing,” by buying the album, playing it loud at home (or in your car if you have sleeping kiddos), and paying homage to one the great live bands of New England.

I know you missed the local version of this tour, scheduled for this past Sunday at the Barrel because everyone did. As a precaution, Rome and Duddy canceled the remainder of the tour last week – just prior to a show in New Jersey – in response to the ongoing coronavirus pandemic. According to the band, if you had tickets it’s best to hold on to them as the shows are being postponed for now (twitter.com/romeramirez) and will be rescheduled at a later date. What that mean’s for the rest of us is another chance to get tickets when live venues begin opening again. As an avid fan of both The Dirty Heads (Duddy’s mothership band) and Sublime with Rome (Rome’s landing pad), the prospect of this show is overwhelming positive vibes. Makes one want to hear an entire album of these musical brothers jamming out together on a couple of acoustic guitars. For now, however, you’ll need to just listen to both bands collective discography in heavy rotation and throw in the duo’s recorded single, “And it Stoned Me” – a cover of Van Morrison’s soulful track.

Music has always functioned as a medicine, an elixir to many facets of live, so make the best of this live music shut-down and let music guide you, your family and friends and your community through tough times. Sing loud and sing proud!