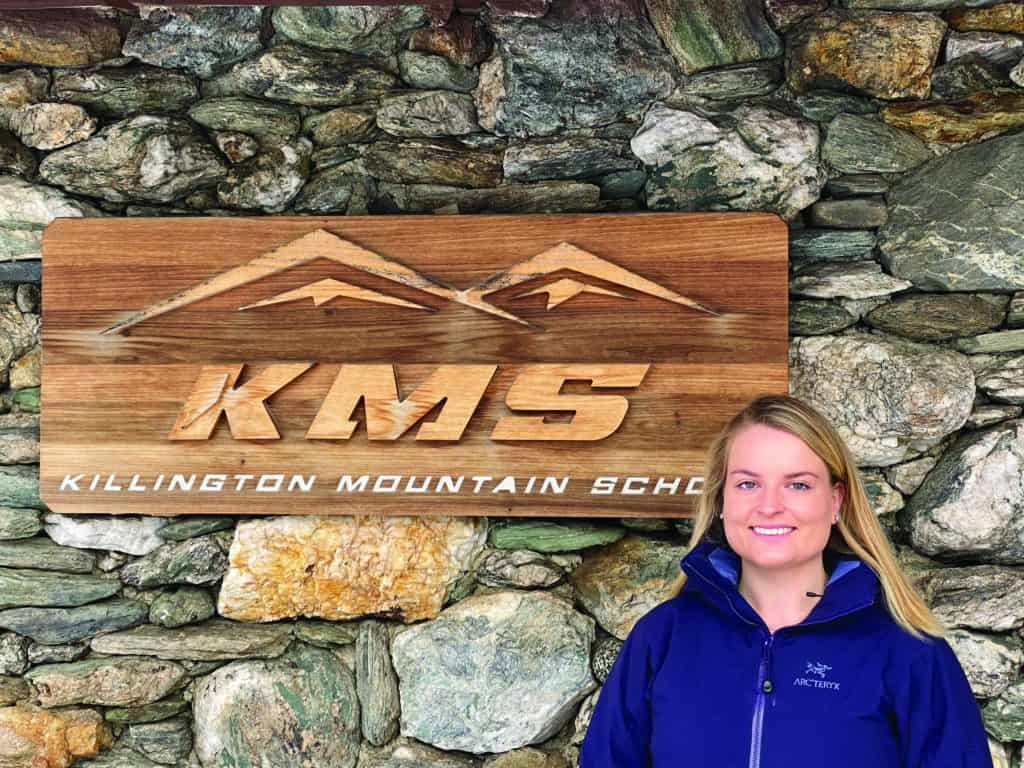 Claire Kershko, a 2009 KMS graduate, is taking over for Tao Smith June 30.

“Returning to KMS as head of school is a true homecoming, and this is a position that gives me a great sense of purpose,” Kershko said in a press release. “KMS is a family that has always remained dedicated to meeting students where they are by providing the tools and guidance necessary for success in academics, athletics and personal growth. This school is, and always will be, a very special place, where students can pursue their athletic and academic passions, without compromise.”

Kershko has a bachelor’s degree in religious studies from Bates College, where she was captain of the Alpine Ski Team. After a skiing accident prevented her from racing, she became assistant coach of the Alpine program. Kershko later received an MBA from Clarkson University.

She was also a financial analyst in Boston before returning to ski coaching at Gould Academy in Maine, where she served as an admissions liaison for on-snow programs and coached U16 Alpine athletes and soccer. Kershko went on to be named as the assistant and then, head Alpine Ski Coach at Clarkson University. Kershko currently lives in Maine and works as a marketing strategist for Unum.

The 15-member KMS headmaster search committee, which included KMS alumni, administrators, teachers, coaches, parents and trustees, selected Kershko unanimously from 25 applicants. She was one of three finalists selected to spend three days in town meeting with faculty, staff, students, parents, and members of the Killington Ski Club and the Killington Resort. 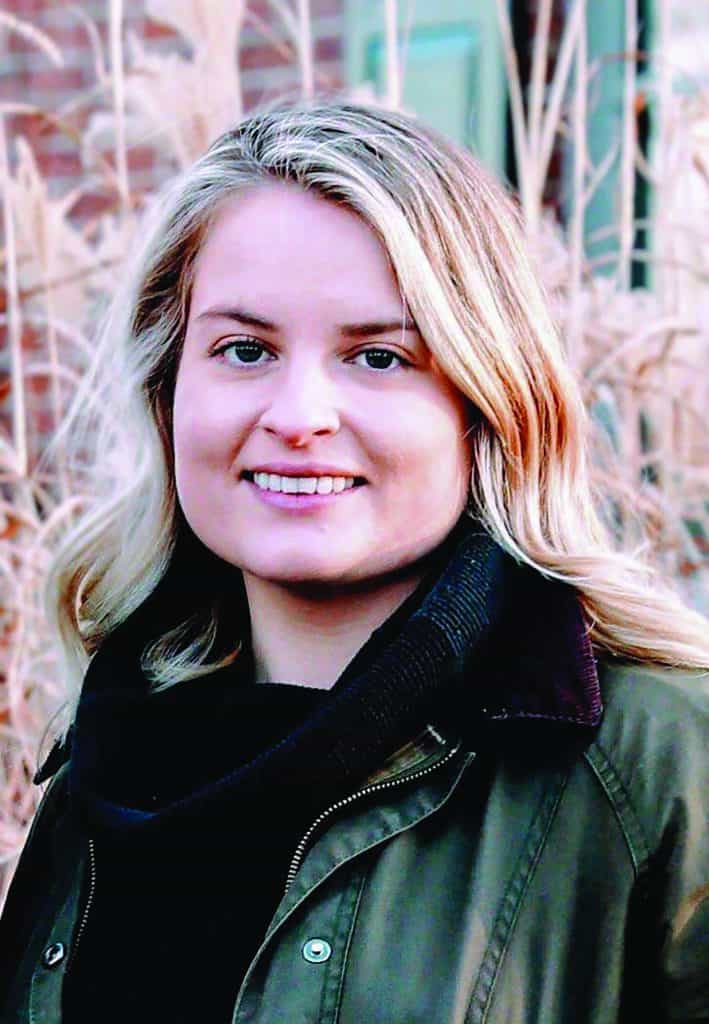 KMS board of trustees chair Mike Hone said Kershko’s passion for the area stood out from other candidates.

“She has such a passion for sports in general,” Hone said. “This is Claire’s dream job, as she put it.”

“This has been her home away from home,” Hone said. “She has a huge passion for the school, the area and everything we’re going to get done.”

She’ll be responsible for overseeing coaching, academics and about 70 students. Kershko will build on a foundation that Smith established as Smith, who had led the school for 19 years, leaves to KMS to head Gould Academy in Maine.  “I think the opportunity for Claire is to grow that and take it to the next level,” Hone said.